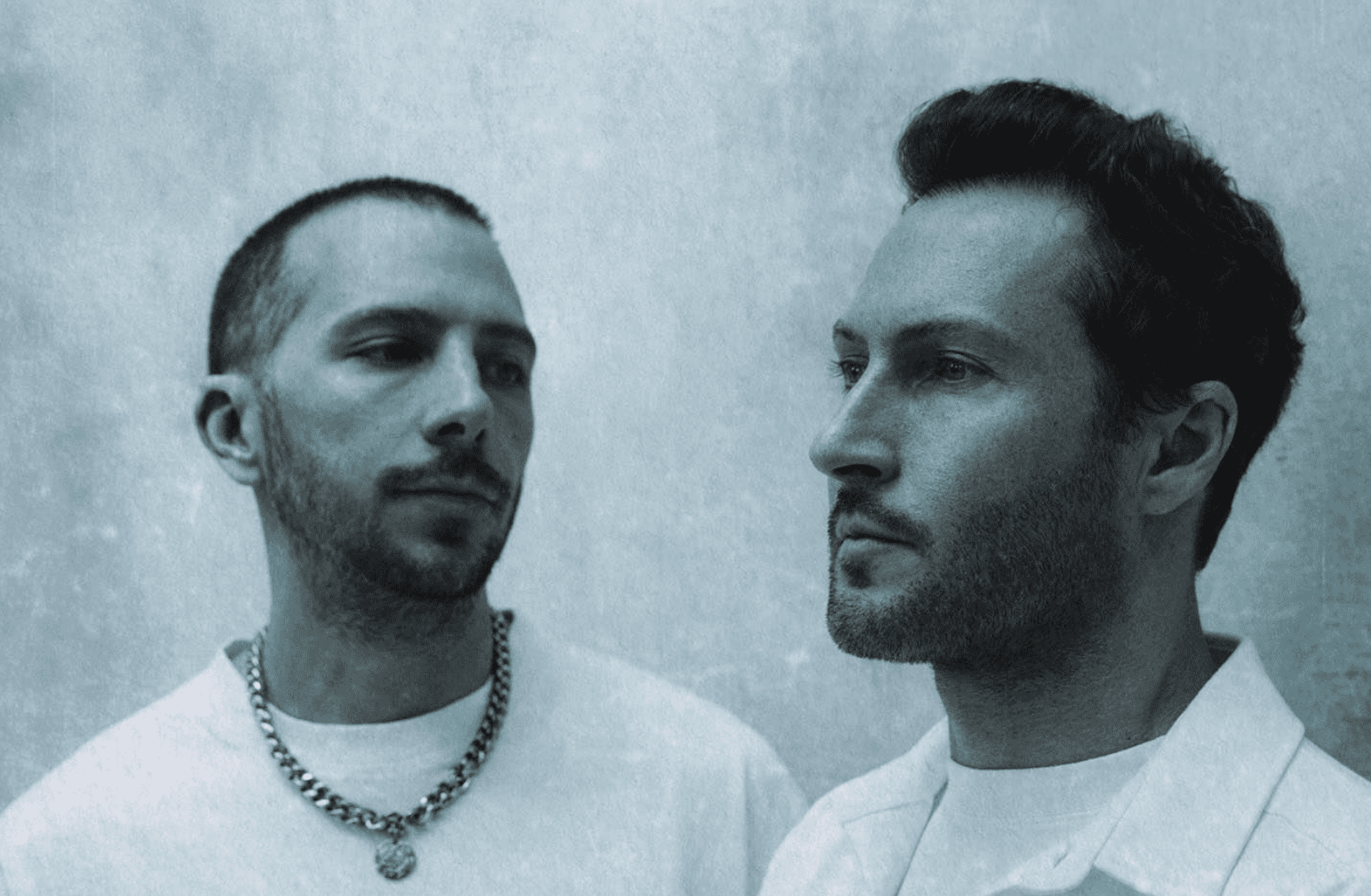 Matisse & Sadko are back with a mesmerizing new melodic house anthem ‘Feeling’: Listen

Russian producer duo Matisse & Sadko have skyrocketed their career and made their name a staple piece of the electronic music community, and now they’re back with another captivating release, this time in collaboration with producer and music composer Timofey. ‘Feeling’ is a new addition to their list of projects from this year, released on Tomorrowland Music.

The Russian brothers Alexandr and Yury have impacted the dance music scene with creating numerous anthems and collaborative projects with some of the biggest names since 2010, like Steve Angello and the famous collaboration ‘SLVR’, which topped Beatport’s main chart in the summer of 2013, ‘Dawnbreaker’ with Tiësto, and many tracks made with their close friend Martin Garrix, one of which is the latest addition to ‘Sentio‘ called ‘Good Morning’. The boys have been busy popping up in various clubs in the US, along with their set at this year’s Ultra Miami, where they premiered several IDs in the works. ‘Feeling’, however, is a melodic journey perfect for entering the flow state of mind. Unlike it’s strong, powerful predecessor ‘Good Morning’, this song will be played in many summer rave sets this festival season, for it’s melodic, synthwave packed rhythm that can’t help but make you dance. As Matisse & Sadko described, the song is “perfect to listen to during the night drive around the city”. The boys are working hard the last few months on their tracks, and the effort is paying off.

Matisse & Sadko are announced to be one of the names on Tomorrowland‘s main stage this year, with their set being on Friday July 15th, and due to circumstances with the 2020 edition and some tickets being returned, around 10,000 tickets for Tomorrowland came back and are available from today, so your last chance to grab them are here.

The new emotional, melodic anthem ‘Feeling’ by Matisse & Sadko and Timofey is out on Tomorrowland Music, and you can check it out down below: