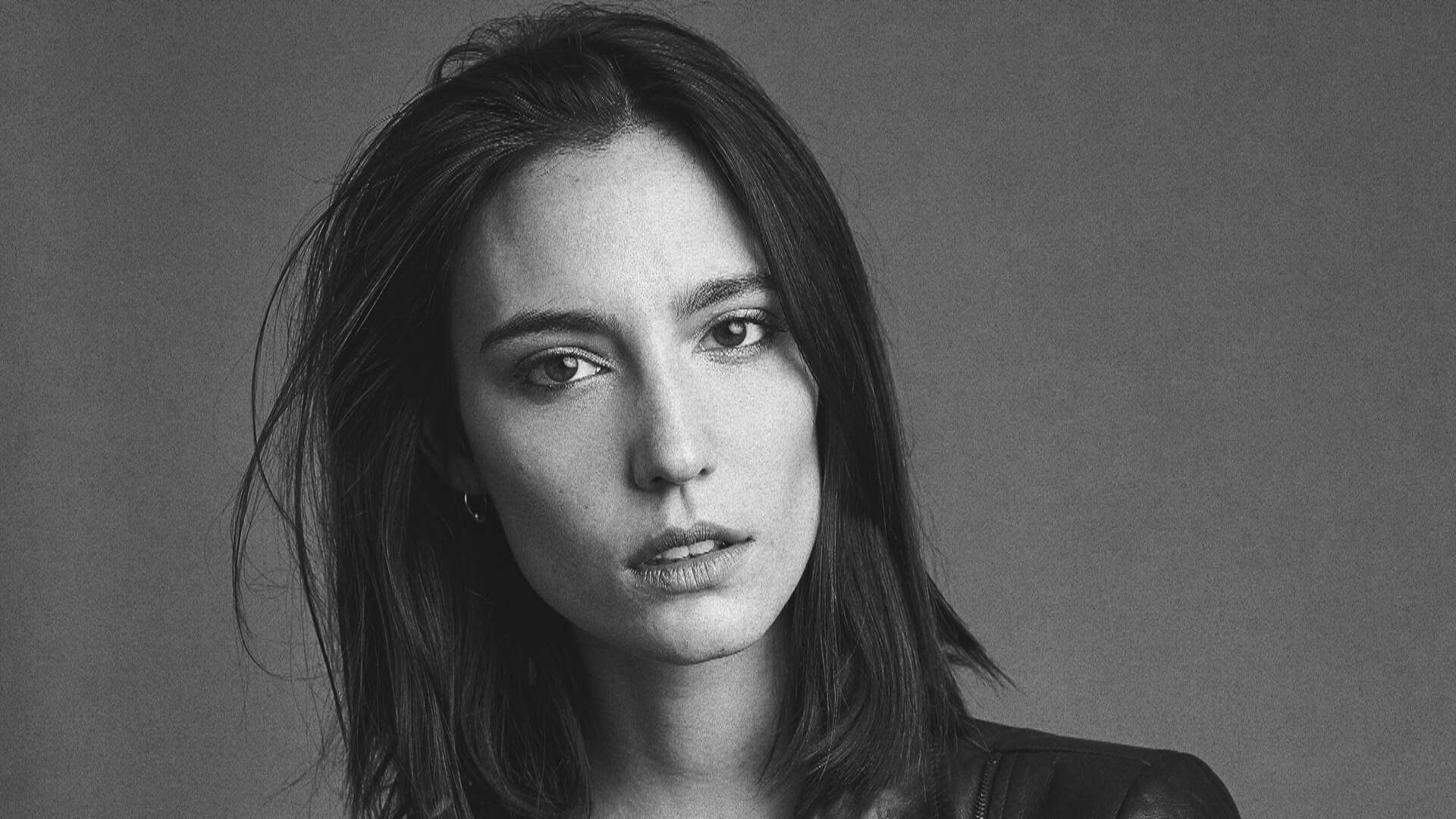 With festival season in full affect, the music industry data and statistical leader, Viberate, has crunched the numbers on most booked genres, artists and every other sub genre they could quantify.  While dance music and electronic artists have been the clear front runners for most commonly booked across stages, the results for techno specific artists are wonderfully unique.

Like all electronic music genres, techno has it’s own place in the scene and it’s fan base and artists bring a wonderfully unique energy to every event they perform at.  This year, at Ultra Music Festival, the most EDM heavy of major dance festivals, techno made up 15% of the music played on stage, or to be more specific, 20 artists at the weekend long event.  Within these numbers, their are of course specific artists who are holding it down for the genre, and find themselves booked most consistently during the current festival season.  This year in particular, Amelie Lens, Reinier Zonneveld, Nina Kraviz and Charlotte de Witte are the artists most commonly found to be representing the techno genre across festival stages in 2022.  While the report is exciting for the genre, it may reveal to be even more exciting for the gender.  Viberate noted that out of the top 100 most booked festival acts, 76 of them are all male groups or male solo artists.  The gender inequality across festival stages remains very pronounced, but within techno, it is refreshing to see three out of the four top artists be female producers.

Techno as a genre also held it’s own well in the overall report, making it into the top 10 most popular genres found at festival stages this year.  While dance music took top billing, with 8.9% of the music featured at festivals, techno held it’s own, coming it at number 8, with 4.9% of play at festivals, a mere .1% above hardstyle, which has become increasing popular across Europe.  While these numbers may not seem relevant to some, they clearly have an impact on those making decisions over who gets time at major festivals.  Congrats to the techno artists representing the genre all year long across festival stages worldwide.