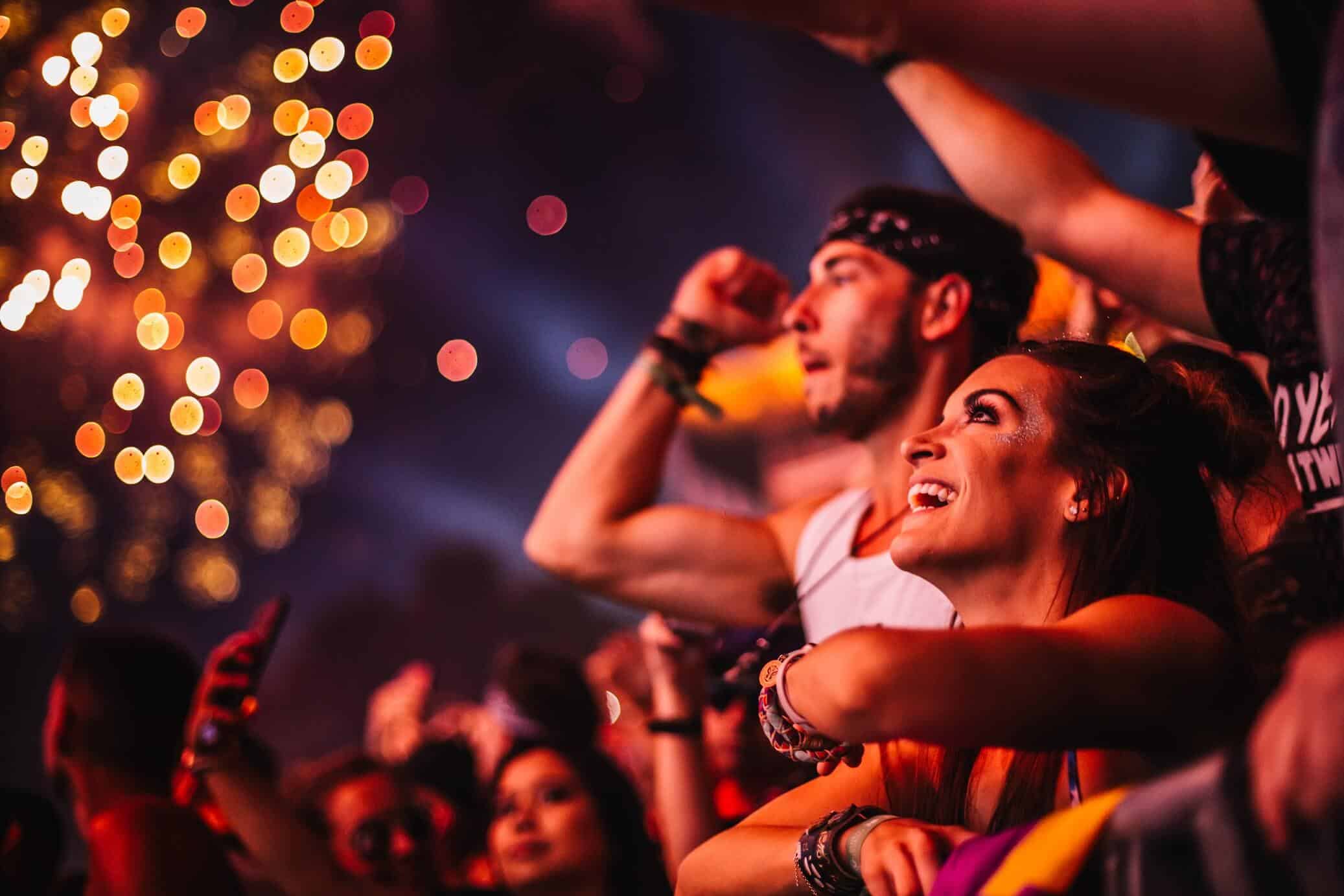 Music Festivals That You Must Go to Once in a Lifetime

Music festivals are one of the best ways to get out and enjoy the world around you. They’re great for meeting new people, seeing your favorite bands perform live, enjoying the outdoors, and so much more.

There’s something for everyone at music festivals. You can even buy tickets that include art classes or yoga classes with your ticket. You’ll never know what amazing things will happen at a music festival until you go yourself.

To help you out, we’ve compiled a list of the best, most bucket-list-worthy music festivals around the world. If you’re looking for something smaller, maybe one of New Jersey’s festivals would be right up your street.

Tomorrowland is a music festival that takes place in Boom, Belgium. The event started in 2005 and has been held every year since then. It is one of the biggest festivals in the world, and it attracts visitors from around the globe who come to see various performers live on stage.

The 2022 edition of Tomorrowland will be held from July 15th to July 31st with tickets available online now.

Glastonbury is an annual music festival in Pilton, Somerset. It’s been running since 1970 and claims to be the largest greenfield music and performing arts festival in the world. The previous running of the festival attracted more than 200,000 people, so this claim could well be true.

It takes place over five days, from June 22nd to June 26th, with a variety of stages hosting live music across genres including rock, pop, folk, and electronic. The line-up changes year on year, but previous headliners have included Adele, Muse, and Foo Fighters.

Next, we have Coachella. If you haven’t heard of it before, where have you been! It’s the largest music festival in the United States. The festival takes place in Indio, California, and is attended by thousands of people, including A-list celebrities, each year.

The festival mainly features alternative rock, indie rock, hip hop, and electronic dance music performances by various artists from different genres of music. The festival also features other activities that make it more interesting for people who attend it every year – many consider it somewhat of a fashion show (both the performers and those watching).

The artists who perform at Coachella include some great ones like Beyonce and Cardi B, just to name a few. The festival has also been headlined by popular acts such as Prince, Muse, Ice Cube, and Red Hot Chili Peppers throughout its history.

This is definitely something you should go and see if you love music festivals and great performances from your favorite artists.

It started in 1991 with the idea to create a touring festival that featured a diverse line-up of alternative bands. Since then, it has grown to cater to audiences of up to 400,000 people, and it sells out every single year – better get your tickets early if you want to check this one out!

Latitude Festival is one of the UK’s best-loved music festivals, held in July on a beautiful rural site near Southwold on the Suffolk coast. It attracts a loyal audience and acts from across the musical spectrum.

The Lake Stage is a great place to see new bands, while the Park Stage has featured major artists like Adele and Coldplay. Camping on site is encouraged but there are plenty of hotels nearby if you’re not sure you can handle roughing it.

With so many music festivals in the world to choose from, it can be hard to decide where you want to go. But if you’re looking for a weekend of fun with friends and great music, these are some of the best festivals on Earth.

You’ll love having a chance to dance under the stars at Tomorrowland or Coachella. If you’re looking for an unforgettable experience this year (or next), consider one of these amazing events.