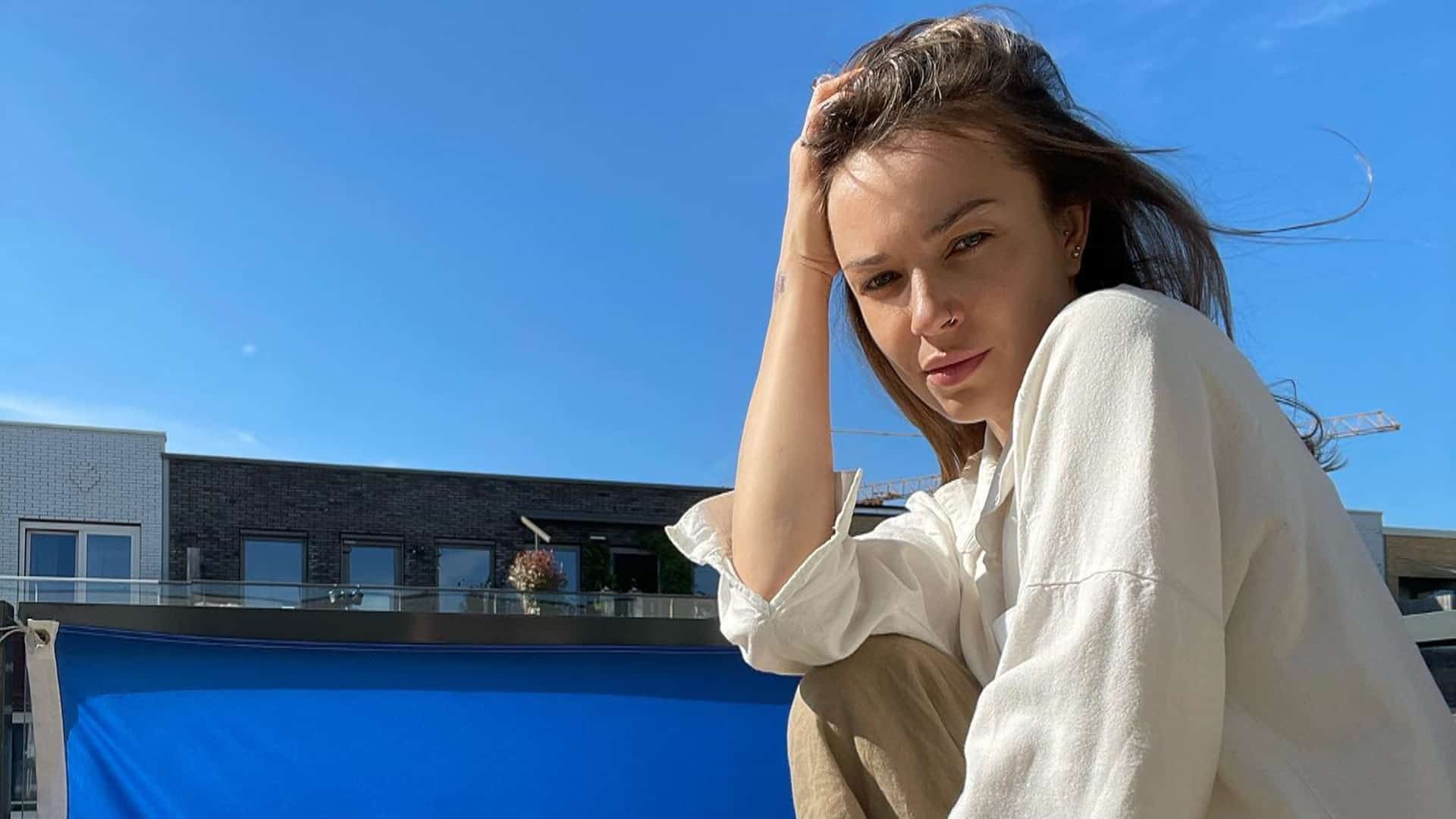 Openly speaking out on social media lately against those tolerant to the Russian treatment of the Ukranian people, Ukrainian DJ Nastia is pulling out of her Awakenings appearance due to conflicts with other artists. She stated via Instagram: “As Ukrainian dj I can not play in the same line up with Russians who are tolerant to war in Ukraine.”

Understandably using her platform to speak out loudly against the war imposed on Ukraine by Russian forces, techno artist Nastia has just announced that she is cancelling her appearance at Awakenings, set to take place at the end of July from 29-30. The reasoning for the cancellation is her protesting against sharing the lineup with DJs who are tolerant to the Russian treatment of Ukraine and its people, although she did not name names.

It’s worth noting though, that she had made a well-known Instagram post back in April calling out Russian native Nina Kraviz for her silence on the matter, calling her “pro Putin”. Following this, Kraviz was removed from the lineups of The Crave, Movement Music Festival and PollerWiesen and Clone Distribution also ended its collaboration with her and Trip Recordings.

The statement by Nastia reads:

“As Ukrainian dj I can not play in the same line up with Russians who are tolerant to war in Ukraine. Those who can’t call war a war. Those who don’t realize the crimes that Russia is doing in my homeland: raping, killing, stealing, torturing and destroying. I am Ukrainian citizen with clear position. My position is much stronger and important than my business and career, so I will go to the end until the war is over. Representing Russia in silence or ignorance means representing ideas and image of it. I truly believe that proud Ukrainian artist can not perform with Russians who didn’t take a side at the same events. I feel simply uncomfortable doing it. We live in time when you must take a side. There can’t be halftones now. If you are against war – you say that you are against war. If you are silent or pretend that you are stupid and just love the music, then you are for it. Every artist is a public person. Every public person has responsibility and must clarify his/her position.”

You can read the full statement posted by Nastia in relation to her Awakenings cancellation below.