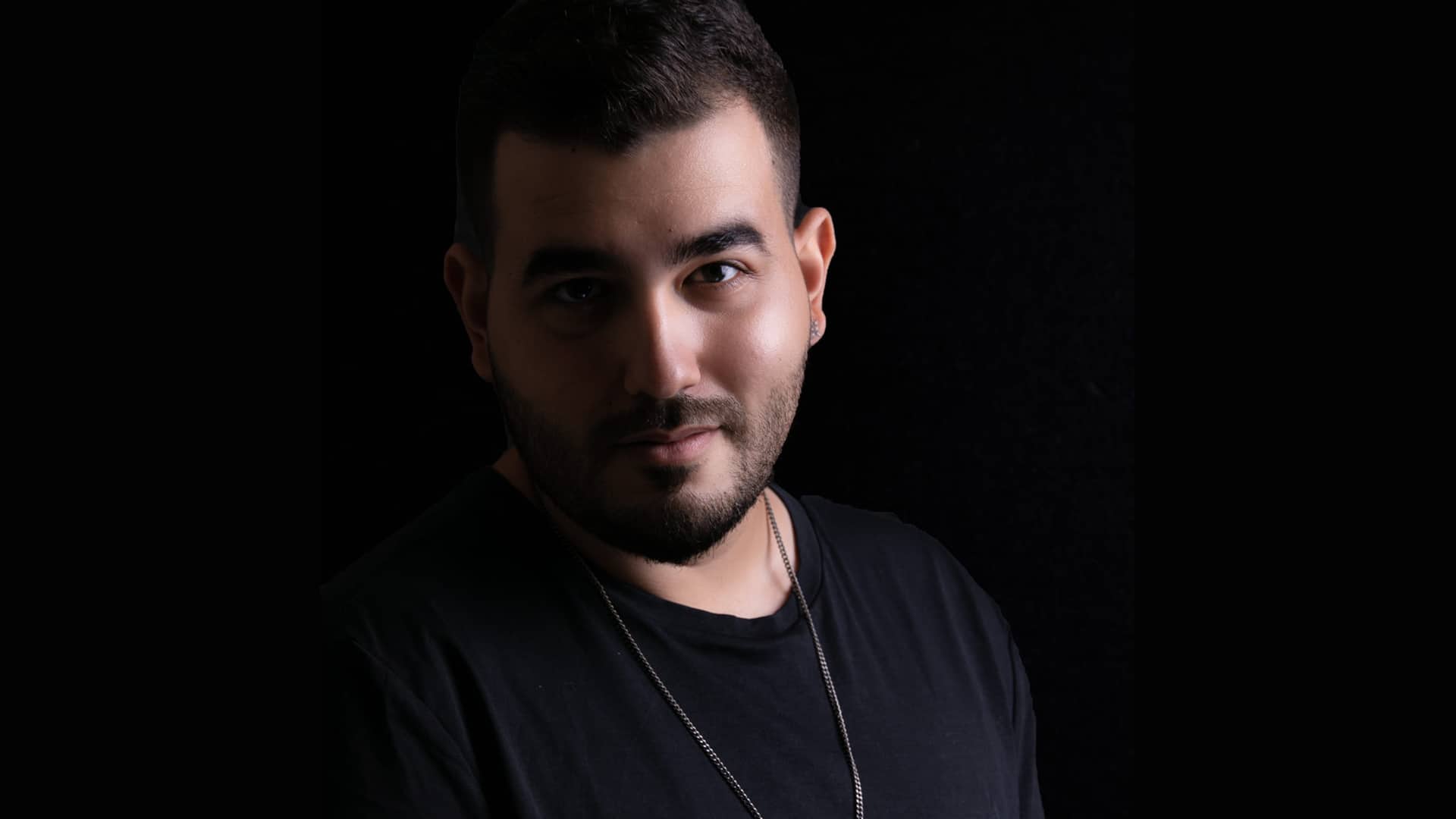 Rob Laniado freshens up the beat of ‘Ma Baker’ from Boney M.: Listen

Rob Laniado shakes this summer with a refreshing update of one of Boney M.‘s hits.

The high temperatures that are kicking in call for something fresh and invigorating. Rising-star Rob Laniado knows this and delivers a vibrant rendition of Boney M.’s classic ‘Ma Baker‘, already available as this summer’s hottest freebie.

Born Sagiv Alfasi, the Israeli artist is known in the scene as Rob Laniado, a talented DJ and music producer. Behind the decks, he’s a maestro of high-energy experimental sets that manage to catch the audience with his captivating vibe. Both the Israeli underground house scene and festivals have already been marked by Rob Laniado’s strong and cheerful signature, which always succeeds in the mission of making people dance. The various influences and his passion for music over the years are reflected in the sonic journeys he offers and in the studio they gain new chapters. Rob Laniado’s productions are no less vibrant than his sets and his portfolio shows how easily he navigates between styles, not hiding a natural tendency for uplifting genres. His good taste and curiosity fill his creativity with power, proving with each release what he is capable of. It’s in the funk-infused house tracks that the Israeli prodigy stands out and this new production is a perfect example of that.

‘Ma Baker’ is a super classic from Euro-Caribbean disco group Boney M. released in 1977. The first single from their second album ‘Love for Sale’ borrows heavily from the rhythm and dialogue-like vocals of the famous breakthrough single ‘Daddy Cool‘. ‘Ma Baker’ was a hit on the charts and dancefloors, being a vehicle for a good mood and endless dancing. It is this energy that feeds Rob Laniado, who in a profound homage to disco and dance music offers a refreshing new approach to this great classic. In the process of spicing up this great track, Laniado says:

‘As a kid, I always loved ‘Ma Baker’, I wanted to give it a fresh vibe and renew it so it’ll fit the modern dancefloor, I’ve combined all the elements from the original song together with more up-to-date sounds and pounding kick and bass!’

House, tech house, disco and funk. All these styles are well represented in this version of ‘Ma Baker’. The energy is infectious from the first minute, catapulting you into a dancefloor lit by a mirrored ball and partygoers sporting bell bottoms and ambitious dance moves. However, despite keeping the soul of this classic alive, Rob Laniado doesn’t stick to the old-school sounds of the original but updates it with the flavours of modern dance music. Through a denser, drier and more elegant kick, he gives projection to the rhythm of ‘Ma Baker’ that now seems to have been designed for the summer of 2022. This rendition brings three-dimensionality and texture for a homogeneous and irresistible result. Despite its punchy bass, ‘Ma Baker’ has a sparkle and lightness that makes it a track that you can consume from morning to night, in the car and on the dance floor, without moderation. Make this track the first on your playlist for this season and ensure endless fun. It is without a doubt another mature and solid production from Rob Laniado, who once again proves his expertise in the studio.