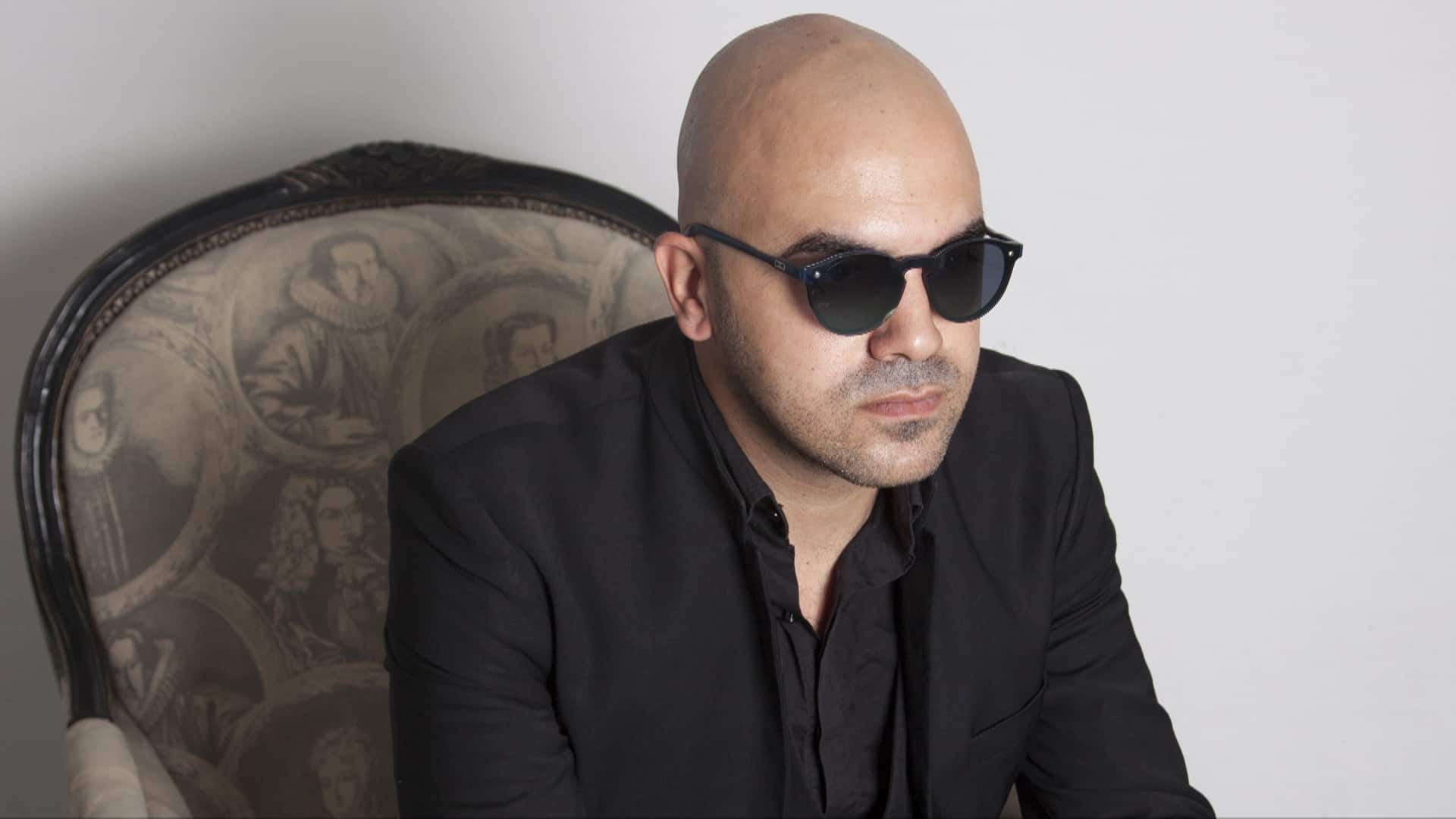 Providing us all with a wider look into his remarkable life, Sir Styles opens up about his unique outlook on both music and life, and at the same time, leaves us all in awe with all his upcoming endeavors within the dance scene and not only.

Blessing fans alike with the most eclectic of sound(s), Sir Styles is the epitome of an artist that has mastered his craft to the utmost of perfection, and we are all for it. Leaving no doubt to the imagination, each of his productions represent the man of the moment in more ways than none, whilst his unique outlook on both music and life in general, help him stand out from all the rest. Focusing on his love for music, main room and overground can be seen as the prominent style of play of this artist to watch, however, his ability at portraying a clear message through each of his tracks, further indicates the versatile nature of Sir Styles. With music evolving at a constant rate, it has become even more evident that artists such as Sir Styles will be impacting the dance scene with each of their endeavors. When taking this into account, we could not be any more excited to have caught up with the genius mind that is Sir Styles, as he opens up about his main influences and inspirations, his unique style of play, his upcoming ‘12-21‘ project that includes remakes of old classics, the delivery of various live shows, and much more.

Hello and thank you for joining us! Could you give us a little insight on the main inspirations/influences that led to your chosen career pathway?

I was taking English language courses at an after- school institute and on the night of our Halloween party, I put on my Batman costume and headed there for candy. An older kid I hung out with, had a makeshift dj setup and was playing music. That was it really, I stood there all night watching him play and on the way home I decided that’s what I was gonna do in life. I was 11. 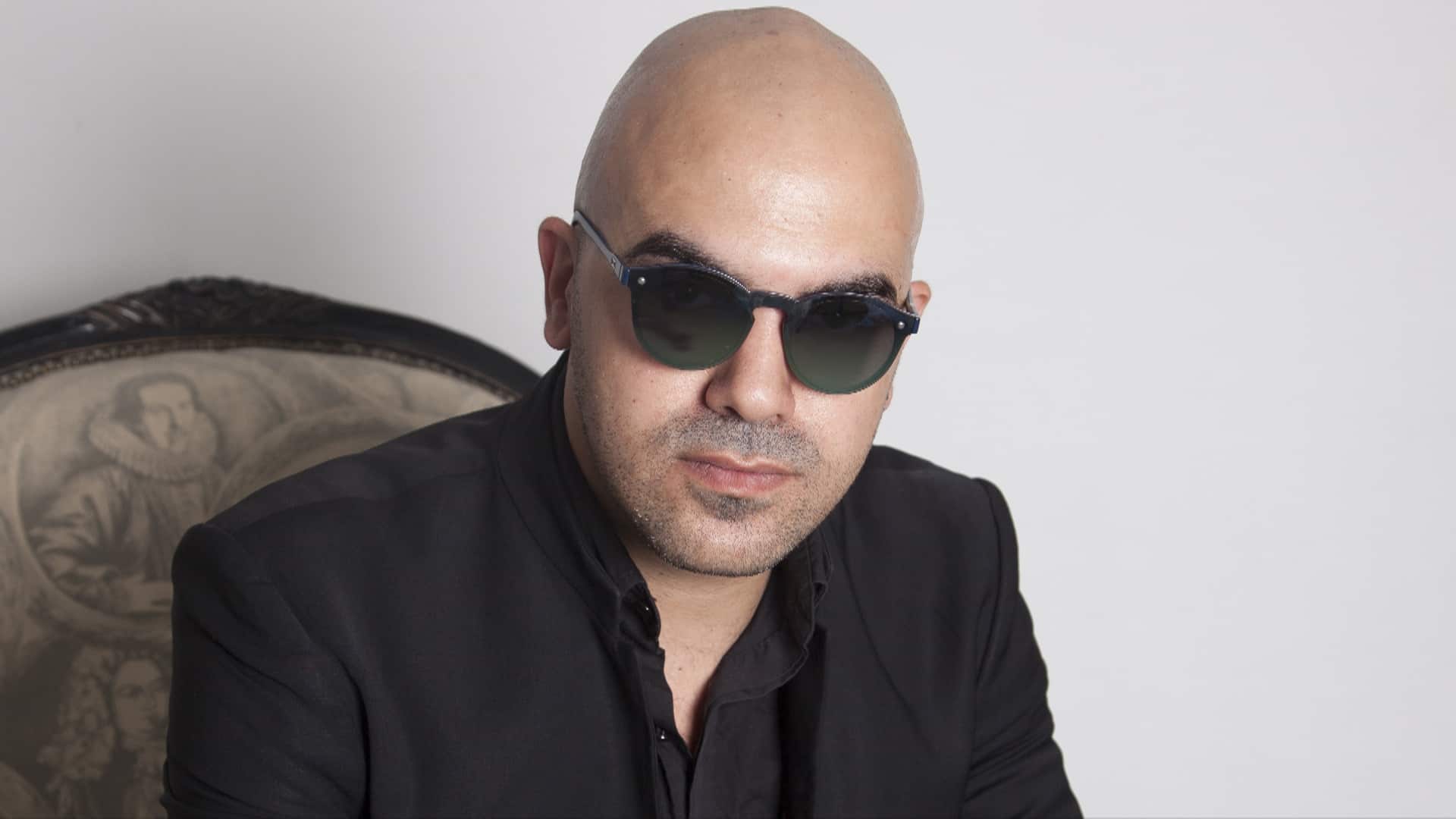 With main room and overground the prominent genres that define your style of play, we would like to know the thought process behind each of your productions, as well as the possibility of venturing through different genres as time progresses?

This kinda explains itself. Main room and overground aren’t really genres, more like a seam where quality and fun-loving music come together. It’s unfortunate that for years fans and artists have the two separated. This is where I weave my sets and productions so there will always be new and different. To quote Showtek “it’s called music, not genres.”

Music evolution in recent years has become a hot topic for both artists such as yourself, as well as for the fans of dance music. Could you give us a further insight on your upcoming project relating to this occurrence, and how impactful the remakes that you are producing will be once released?

Big Room has been taking the heat from the electronic music elitists since its beginning but anyone who pays attention can see clearly that they’re nothing shy of brilliant! Production level, melodic and harmonic structure, crystal clear sound of the end-product; those are not the characteristics of unrefined or lazy creators. And for many, the gateway to the music and events they enjoy now; some of which, now, express similar negativity to that very sound. So how would today’s listener, enjoy his favourite tracks from back then? That’s the endeavour. That’s ‘12-21!’ As for forecasting the impact of my work; is way up on the list of “producer’s deadly sins” right after naming a track ‘Final’ and not backing up your hard drives. I’m optimistic though! 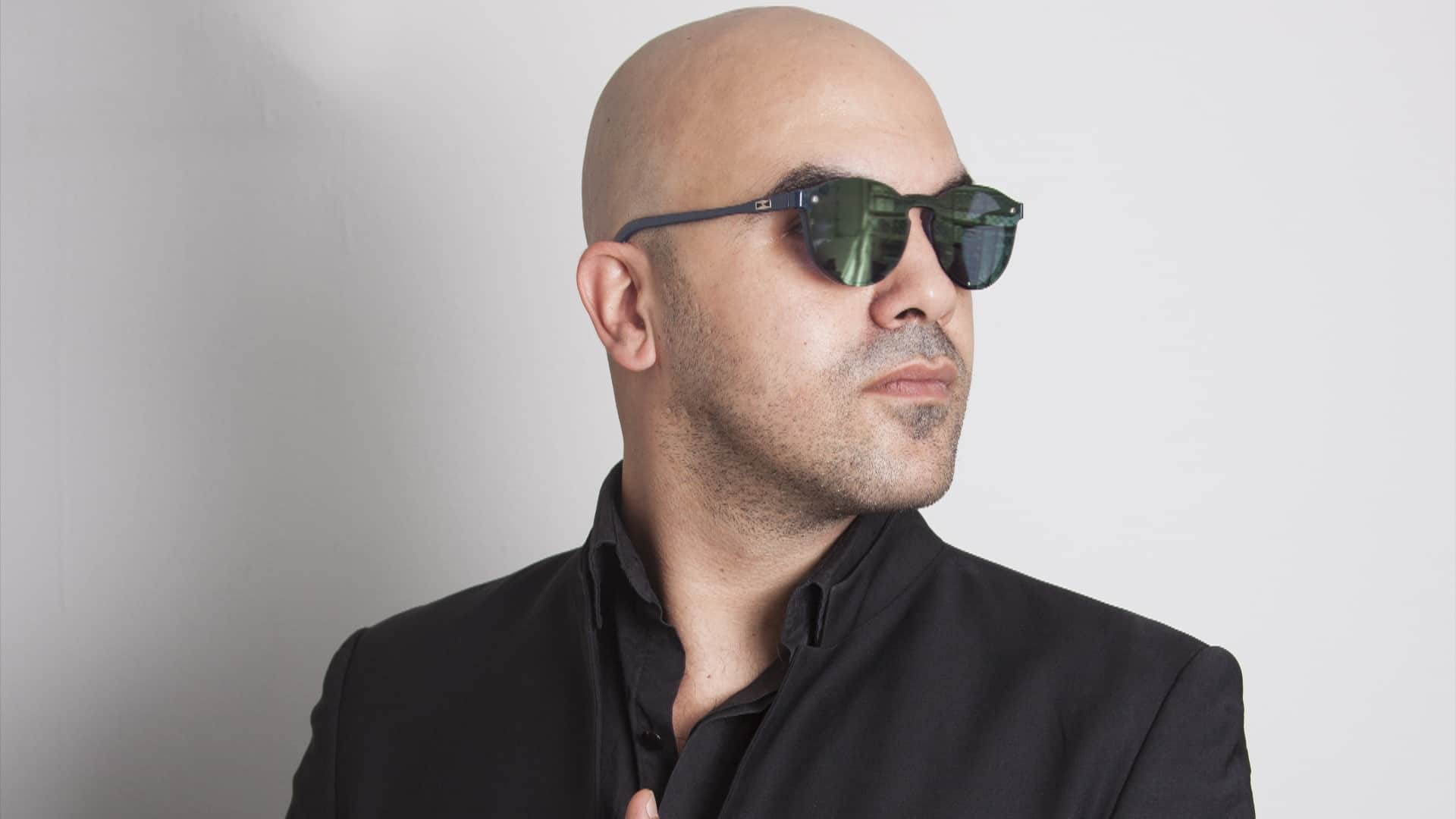 Sticking at the same concept, you have made clear that you will be remaking old classics with the beats that we know and love today. We would like to know the main thought process behind this initiative, on both a technical and personal level?

‘12-21‘ started as making a point which became a great way to study new technics, expand my DAW’s knowledge and try new things in the studio I had never, even, thought of. But it also became a great exercise in patience, resourcefulness and most importantly self-awareness. The process had a million things go wrong and learning to get through them and knowing when to ask for help were huge lessons. Which brings us to gratitude. From Henry Carlin who was tremendous help with the process, to whatever guided me in this life and still keeps me going.

In addition to your upcoming album with remakes of old classics, you have also been working hard on delivering various live sets on your social media channels. Could you provide us with a further insight on the live set that you are planning to deliver in regards to your immanent album release, as well as the main motivation behind each of your live sets?

All sets are about one thing. The audience’s enjoyment. No stronger motivation required! So I’m hoping with the stream of ‘12-21‘ to please people’s ears and eyes, with something that came all from me, from conception to realisation.

A truly unique outlook on both music and life in general, we would like to know what the future holds for not only your upcoming project, but also what is in the works for Sir Styles as time progresses within the industry?

‘12-21‘ is neither a beginning nor an end. I’ll keep working hard on being better at what I do and giving back to the industry and music fans. 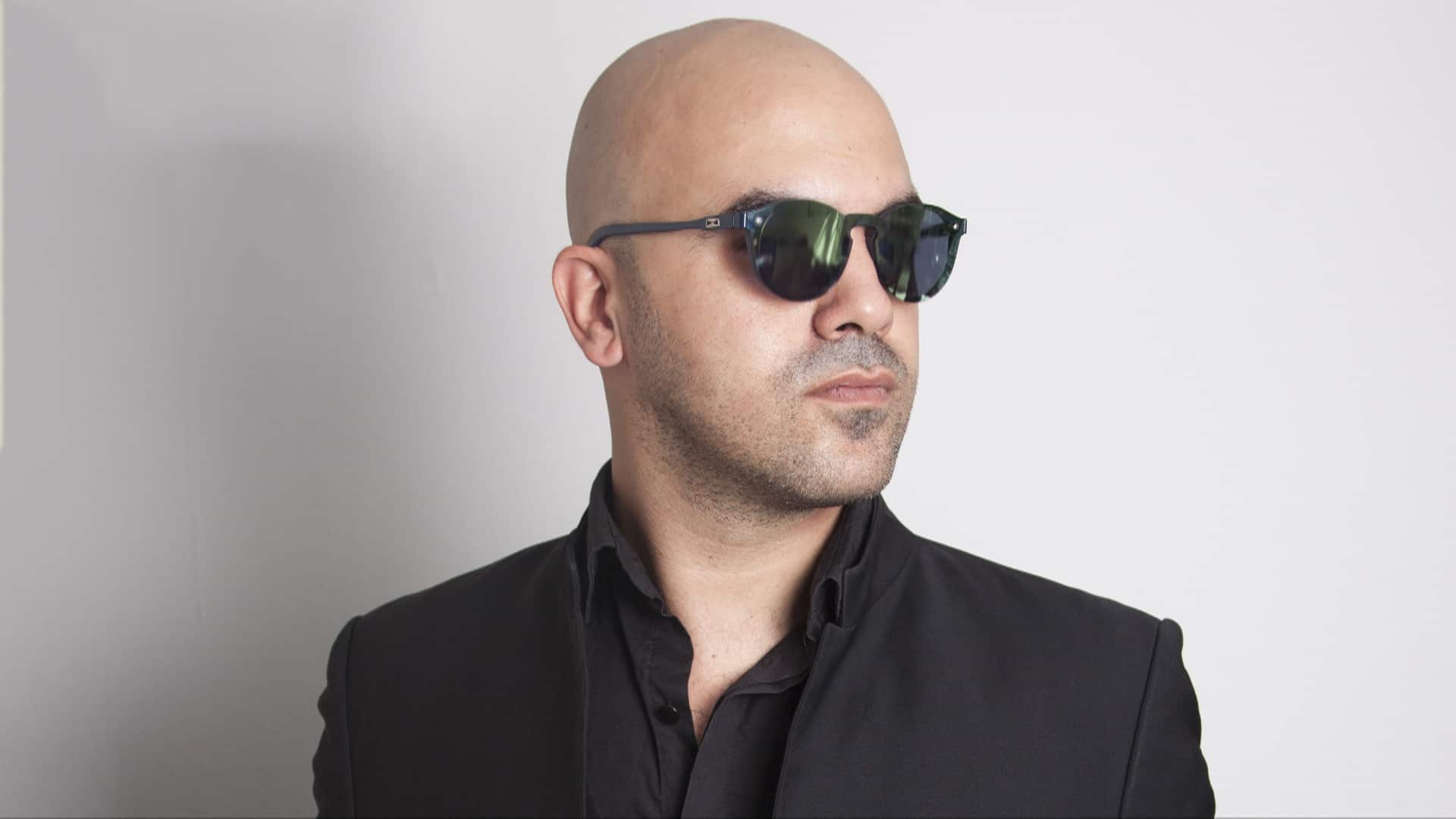 Embodying his love for music at any given chance, Sir Styles maintains a distinctive presence within the dance scene, as each of his endeavors further indicate the musical prowess of this artist to watch. Captivating audiences through each of his productions, projects and of course live shows, we will most definitely be keeping a close eye on Sir Styles as time progresses, but in the meantime, be sure to follow the man of the moment on Facebook, Instagram and Soundcloud in order to stay fully updated.