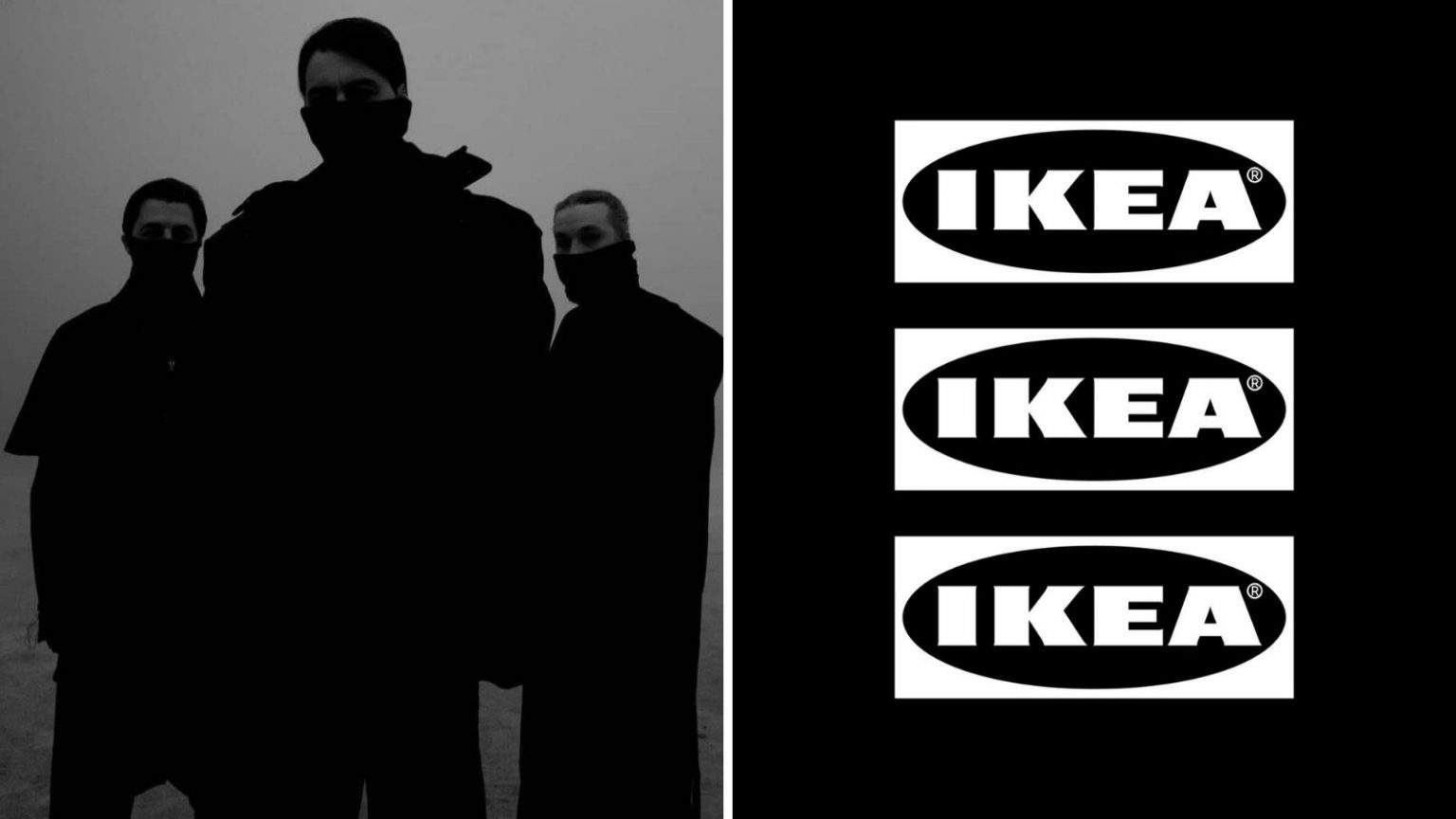 Swedish House Mafia have revealed more images from their collaboration with Swedish furniture company IKEA. The “OBEGRÄNSAD” collection, as it will be known, is out this fall and will include desks, chairs and a record player.

The collaboration, which was first announced in September of 2021, has seen few details revealed up until now, as the group has spent the early part of the year focusing on their first official studio album, “Paradise Again.” The group then made an unexpected trip to the desert to headline Coachella with The Weeknd, filling in for Kanye West who dropped off as a headliner less than two weeks before the event. Now, as they get ready to launch their Paradise Again World Tour, they took to social media to share updates on the upcoming “OBEGRÄNSAD” collection. In their statement via social media, they state:

“COLLECTION WILL INCLUDE MORE THAN 20 FURNITURE PIECES, INTERIOR SOLUTIONS, AND ACCESSORIES FOR UP AND COMING MUSIC PRODUCERS, DJs, AND CREATORS WITH LIMITED MEANS BUT UNLIMITED CREATIVITY”

The post also included images of the chair, desk and record player, which will be included in the collection, along with the previously announced FRAKTA bags. All of the items are designed in the sleek, all black look of the Swedish House Mafia branding and image. The SWEDISH HOUSE MAFIA x IKEA collection is slated to drop this upcoming September and, if they continue with this pattern of announcements, will continue to release images of items every few weeks before the full collection hits stores. In it’s official press release for the newly announced items, IKEA designer Friso Wiersma states:

“Sound is everything in music, and we have added two speaker stands to the desk to bring the speakers to the ear level. We have also added a pull-out shelf below the desktop. This functionality allows you to have a midi keyboard, for example, in easy reach, while maximising space on your desktop”

Be sure to check out the Swedish House Mafia social media pages for a look at the newly announced pieces: