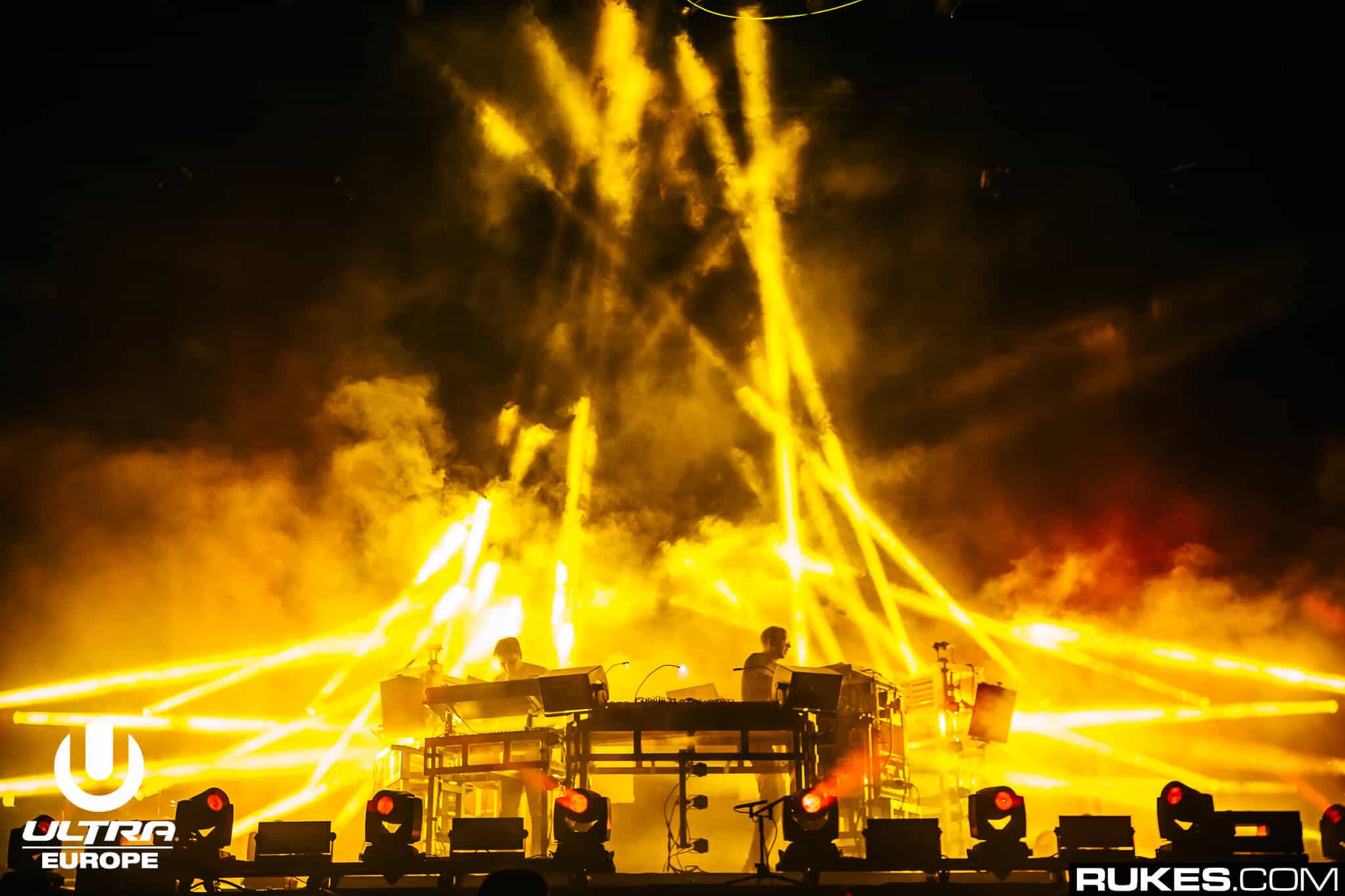 The Chemical Brothers unveil previously unreleased track ahead of their forthcoming 25th-anniversary reissues of ‘Dig Your Own Hole’.

Legendary artist duo The Chemical brothers made up of Tom Rowlands and Ed Simons are celebrating and nothing like music to mark it. Their second album ‘Dig Your Own Hole’ was released in 1997 and to celebrate its twenty-fifth anniversary the duo will be releasing a very special reissue. With a release date set for 29 July this year, this reissue will be available in digital formats, on CD and also on vinyl in a very special 3xLP, via Virgin Records. When released 25 years ago, this album included 11 brilliant tracks featuring ‘Setting Sun‘ with Noel Gallagher, ‘Block Rockin’ Beats‘, and ‘It Doesn’t Matter‘, featuring Beth Orton as guest vocalist. Now, the anniversary release also features unreleased work that was not shared at the time, such as ‘Cylinders‘. The meditative track recovers all the aura of those times and comes with the indication 25/9/96, as a caption of the date of its creation. In the style of The Chemical Brothers’ signature electronica, ‘Cylinders’ is a contemplative and airy cut that invites deep reflection. It is undoubtedly the perfect soundtrack, to sum up the twenty-five years that separate the release of the previously unreleased ‘Cylinders’ and the album’s 1997 release and the career that The Chemical Brothers have guided in the meantime.

The release of this track comes almost simultaneously with the confirmation of The Chemical Brothers’ performance at the 2022 edition of the Glastonbury festival. Following the duo’s 2019 performance, Tom and Ed return to the Glastonbury stage on Friday 24 June for a performance scheduled between 11 pm and 1 am at the acclaimed Arcadia spider.

Keep up with the legendary career of The Chemical Brothers. The anniversary edition of ‘Dig Your Own Hole’ can now be pre-saved here.

Tags: Cylinders, Dig Your Own Hole, The Chemical Brothers
0