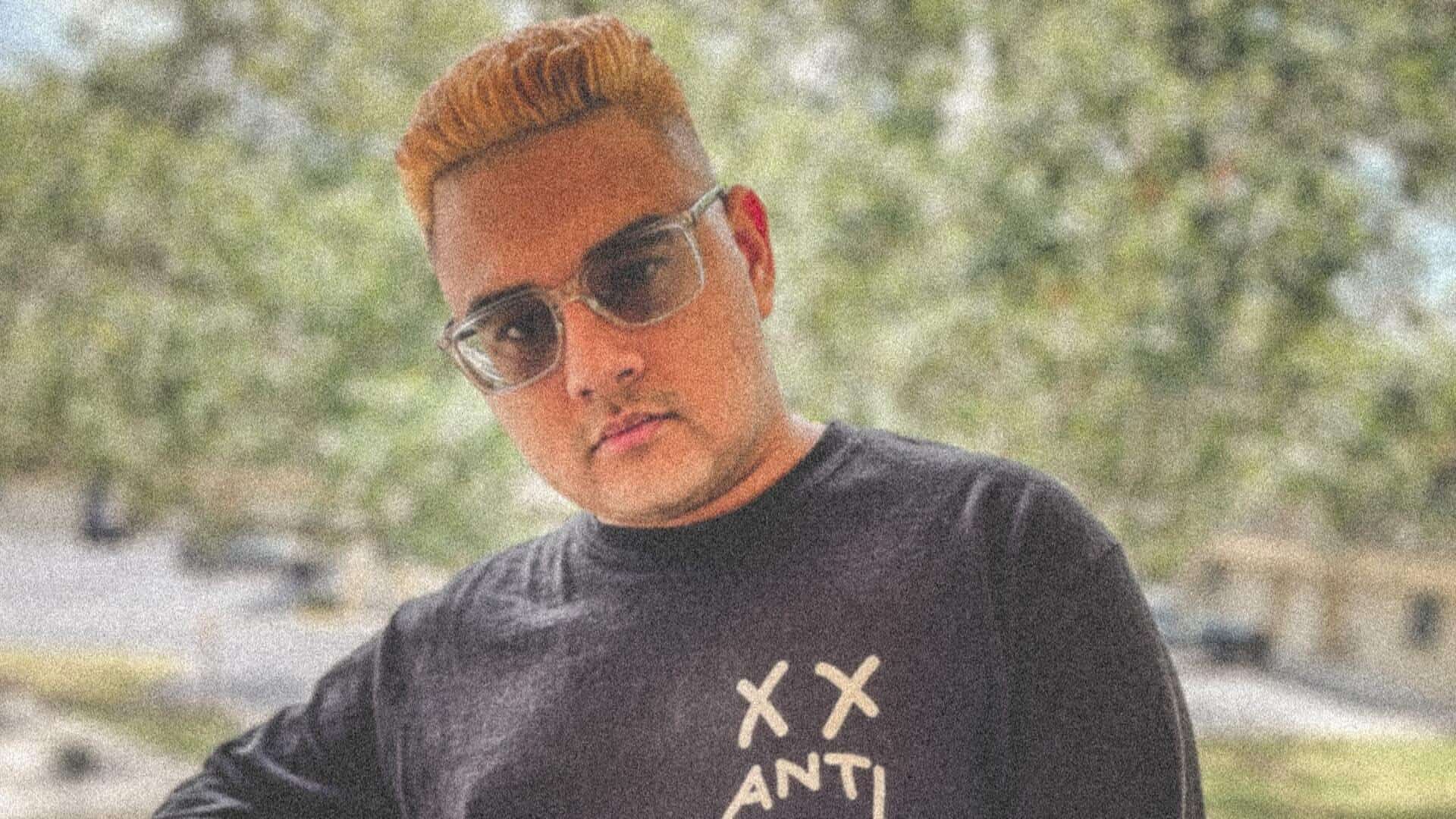 Top Lessons We Can Learn From Eduxr’s Music Experience

Everyone has encountered some harsh life experiences and drawn some key positive lessons from them to help them handle life better in the future. Eduar Maldonado, alias eduxr, an upcoming artist from Orlando, Florida, has had his own share of difficulties, which he believes have made him a better person.

eduxr was born and raised in New York, but due to unavoidable circumstances, he relocated to Orlando to join his elder brother. eduxr’s upbringing was very tough, thus instilling him fear, low self-esteem, and mistrust. There was no one to turn to when things weren’t working out. eduxr eventually found solace with his brother, and in time, built a trust between them that enabled him to share his problems. eduxr’s self-esteem gradually improved and gave his life a whole new meaning. Two years later, he recognized his musical talent and worked tirelessly to nurture it. His hard work paid off, and today, he is basking in the glory of his music success. eduxr has established a significant presence in the music industry with his hit song, “Dirty Sound”, gaining 6 million streams on all platforms.

Despite his past negative experiences, eduxr did not allow them to deter him from thriving in his music career. He uses his experiences to create his songs and encourage others not to get stuck in their past as it will only drag them down. eduxr encourages others to remain resilient and focused, hone their skills, and never give up, thus paving the way to a much greater future.

eduxr is confident he will become a better person. He aspires to build and grow his brand and become a great inspiration to many in terms of “from grass to grace”.