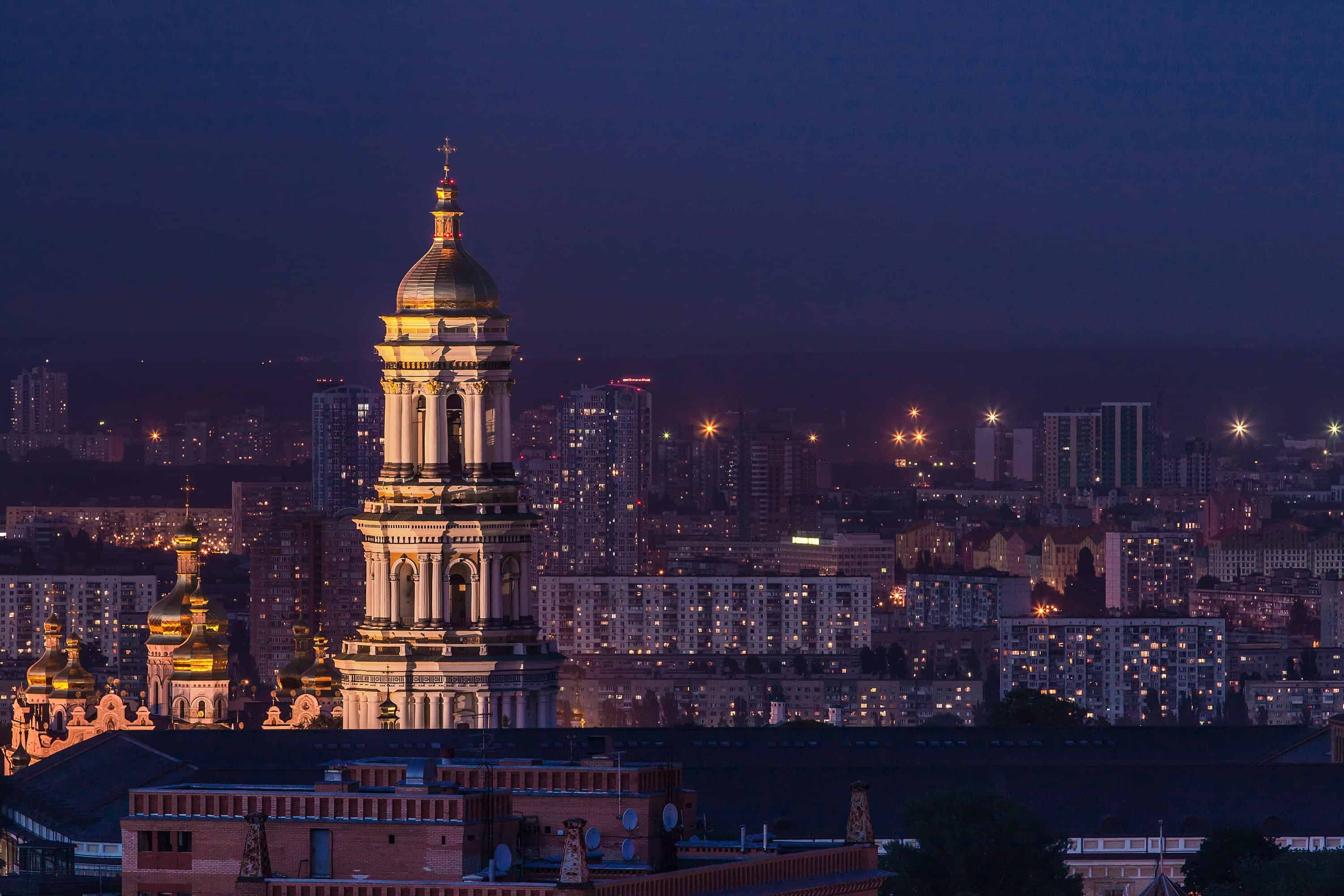 Ukraine to ban music and other media from certain Russian artists

With the ongoing conflicts taking place between Ukraine and Russia, the Ukraine parliament has now voted to ban music and other media from Russian artists inside their country. The decision was made to “minimize the risks of possible hostile propaganda through music in Ukraine and increase the volume of national music products in the cultural space,” according to the bill passed.

The ban will affect Russian citizens who have created media after 1991. The decision passed with 303 of the 450 parliament members in favor of the bill. However, Russian citizens that do not agree with the war on Ukraine can apply for an exemption from the new restrictions.

“I understand that these measures may look quite extreme from the outside, yet it’s important to understand the context. “Ukrainian info space has been dominated by Russian music, films and TV shows for the whole independent period […] Ukrainian music had no room or strong audience in its own country. Art (and especially music) is an important medium that can be used both for speeding something good, or supporting something evil. And the Russian media machine is using every informational front to spread this evil as far as possible.” – Andrii Yankovskyi, HVLV, Resident Advisor

The document also states importing books from Russia to Belarus will also be banned.