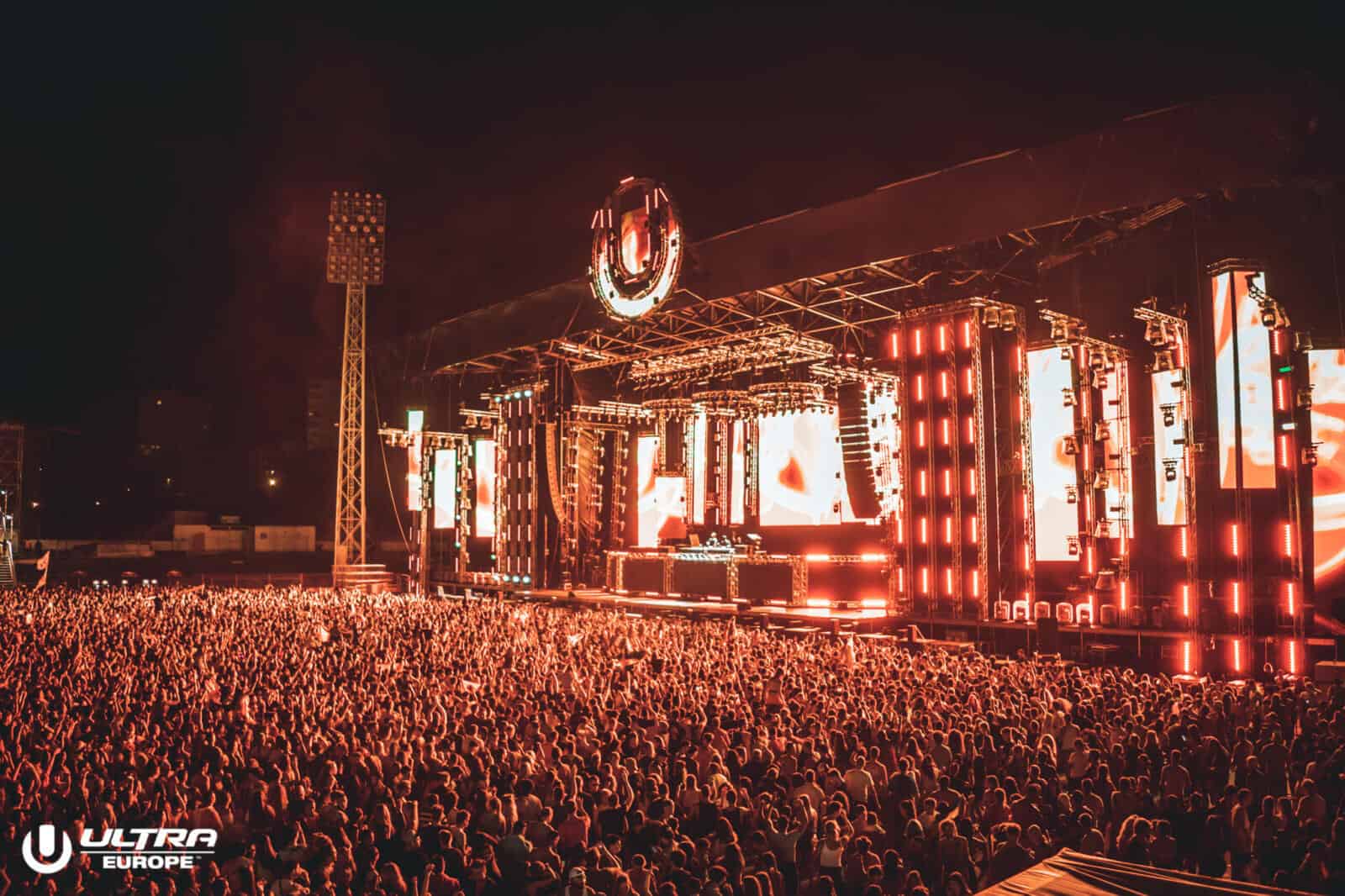 Descending onto Croatia on July 8-10, Ultra Europe is back for another explosive edition and to celebrate it being just weeks away, it has unveiled its complete third phase lineup.

Bringing the Miami madness to European soil, Ultra Europe takes place in Park Mladeži in Split. Becoming a solid part of the events scene over the years, it seems as though 2022 will be one of their biggest years yet, following two years of cancellations. Back with a bang, their lineup is also making up for lost time, now unveiling the complete third phase to it.

Previously announced names span a multitude of genres with some real heavyweights fitting the bill, including but not limited to Above & Beyond, Martin Garrix and the exciting return of no other than Hardwell following him ending his hiatus at Ultra Miami earlier this year. Other names set to make an impact on the multiple stages this year include ACRAZE, Oliver Heldens, Tiësto, Timmy Trumpet and others.

For phase three, Ultra Europe invites a huge additional support lineup, where fans can discover new music and get the festival days off to a massive start. Just some highlights include Dallerium, Jean Philippe, Lorenzo, R3WIRE (who also finds himself on the Club lineup as part of David Guetta & MORTEN‘s Future Rave Friday’s at Hï Ibiza) and many, many others.

If you haven’t got your tickets yet, you can buy one of the remaining tickets here.

View the full poster of main acts and support across the weekend below.