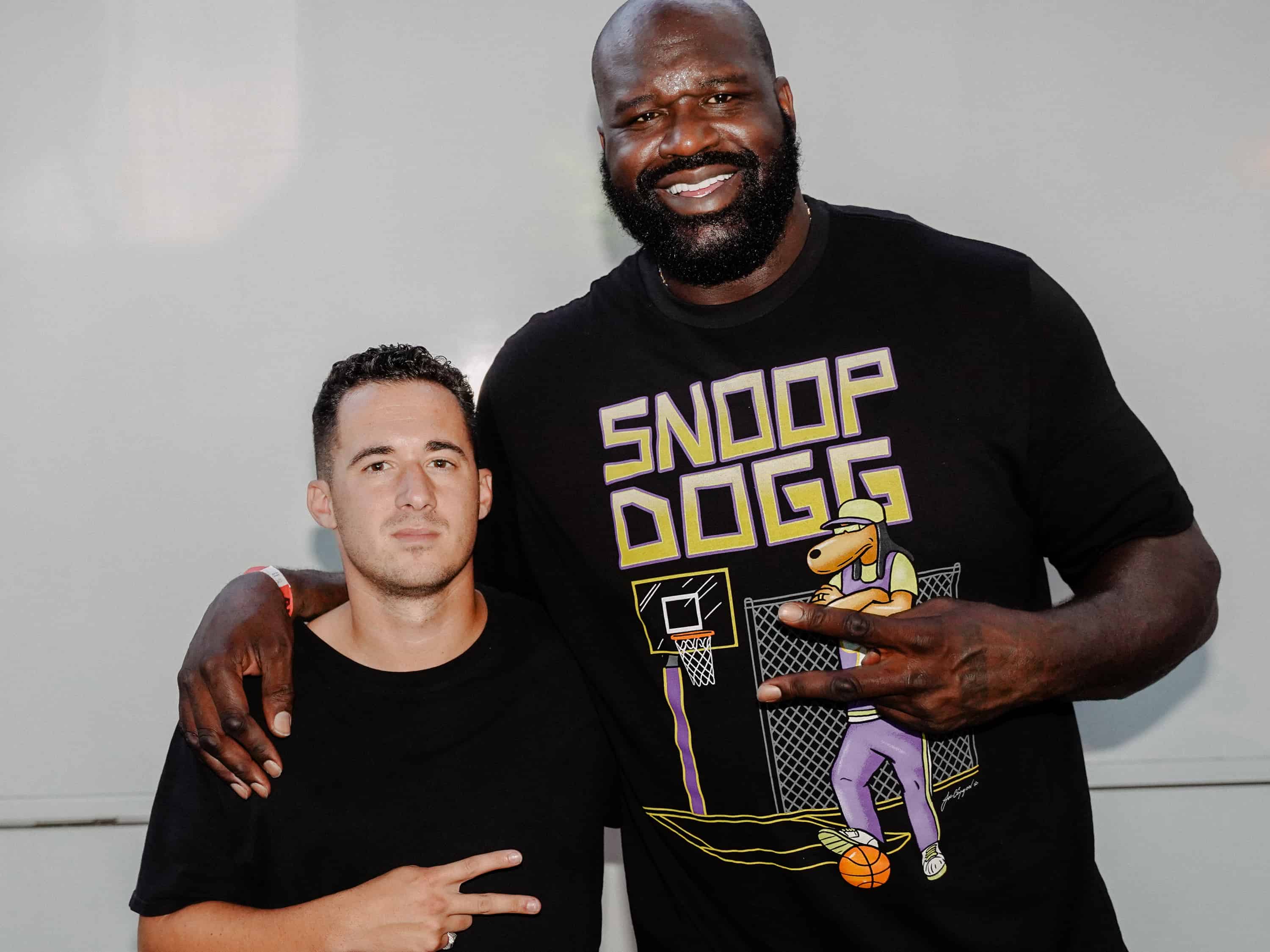 4B & DJ Diesel link up with Trick Daddy for trap infused new banger ‘Shut Up’: Listen

Master of trap genre 4B always knows the recipe to a perfect track to raise the hype, and look no further than his new work with rising star DJ Diesel (aka Shaquille O’Neal) and Florida-based rapper Trick Daddy on the title ‘Shut Up’, released this Friday.

The track goes hard out of the gate with a menacing bassline and sinister synths, all complemented by Trick Daddy’s hyped rapping. The track is hard-hitting with plenty of rhythms, providing just the vibe for your summertime clubbing or house party with your friends.

‘Shut Up’ follows 4B’s recently released jungle track ‘Drum’ from earlier this summer, ahead of his concept event at the iconic Hollywood Palladium ‘4B & Friends’ on July 15. Although being only 29 years old, Robert McKeon Jr. has been perfecting his craft for nearly half his life, with his trademark works being single ‘Pop Dat’ with Aazar from back in 2015 and banger ‘Whistle’ made with Teez in 2018 – two quintessential trap anthems that were heard on festivals across the globe ever since. He has also earned himself somewhat of a cult following from his electric live performances, which include his wildly popular set at EDC Las Vegas right before ZEDD, where he brought out Soulja Boy as a special guest.
Trick Daddy rose to fame during the late 90s and worked with names like Lil Jon, DJ Khaled, Pitbull, Young Jeezy, and many others.

“I linked up with Shaq, aka DJ Diesel, in Texas. I asked him why he DJs. Mind you, I used to watch this VHS “Shaq Attack – In Your Face” where he was DJing in the 90s, but I was curious to see why he’s doing it in 2022. He said the first time he played a festival, it felt like Game 7. I was inspired immediately. He really loves the bass music crowd, and I see him head banging during his sets. So I wanted to bring that bass but also Jersey vibe to the table for a collab, and I think we nailed it with ‘Shut Up.’ He’s been playing it ever since, and I’m so pumped for it to finally be out“, 4B said about the collaboration.

The rising name in the EDM world and NBA’s Hall Of Fame star Shaquille O’Neal is conquering the music scene as DJ Diesel. He first discovered electronic dance music after crashing the festival TomorrowWorld in 2014, a milestone event that changed his life forever after being exposed to DJ’s such as Steve Aoki and Skrillex. Although being fixated on DJing since the age of 14 and releasing his first rap album ‘Shaq Diesel’ in 1993, he debuted at TomorrowWorld in 2015 and ever since has graced many mainstages on festivals worldwide. Find DJ Diesel performing this weekend on Tomorrowland’s Youphoria Stage.

“Working with 4B on ‘Shut Up’ was a blast. Bobby and I have done countless shows together, but we never sat down to actually make a record… It was time to change that.”  – DJ Diesel aka Shaquille O’Neal

You can check out ‘Shut Up’ by 4B, Diesel and Trick Daddy down below and let us know what you think: