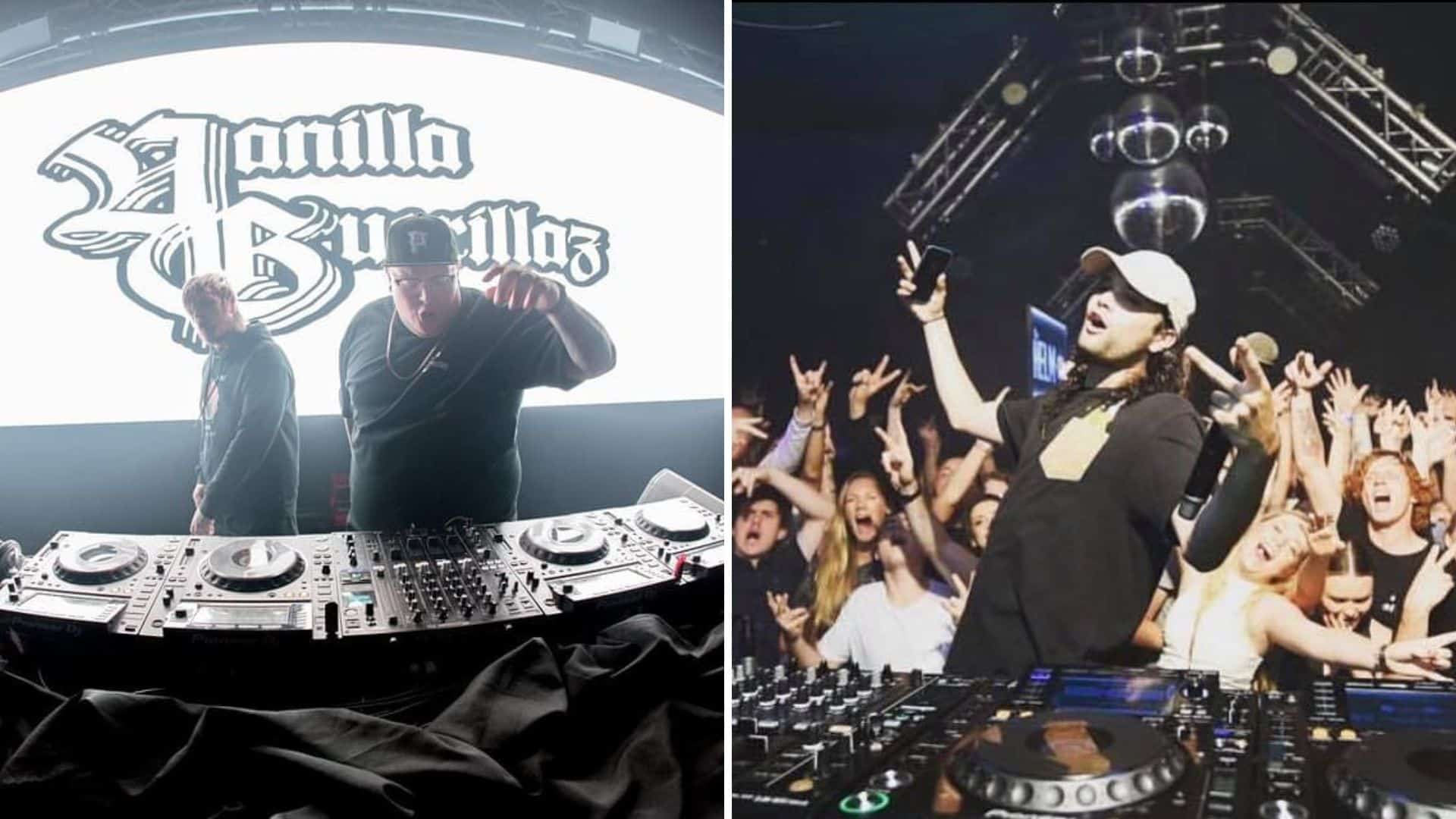 Bay Area native Anthony Brooks AKA AB The Thief is making his mark on the world of mainstage music. Starting off as a local rapper with self-produced instrumentals, AB’s output has evolved into making music that has turned heads on the worldwide EDM circuit. Heavy traction has picked up over the last several months for AB and some of his biggest tracks you might recognize include ‘Jefe’, ‘D.M.T’, and ‘Hurricane’.  With his newest release, he’s back and better than ever.

Nick Perlmutter and Alex Bailey AKA Vanilla Guerillaz are a Dallas-based dance music duo. Since the start of their combined careers in 2019, they have gained quite an astonishing amount of traction. They have shared the stage locally and nationally with some of dance music’s most influential artists such as Yaks, Megalodon, Codd Dubz, Point Blank, Stoned Level, and many more! Their release “G Riddim” has been shaking dance floors and car speakers since its release.

‘Check Good‘ is as wonky as they come with sprinkles of samples nestled perfectly between each downbeat.  The drop consists of crafted arps that switch up directions every few bars, leaving you on your toes for the duration of the track.

“There are a bunch of different moving gears in this song. The main vocal sample is from a Juice WRLD song so we paid a little homage to him. There are a couple of other samples in there that give it the classic “trap” feel in a new age light”, says AB The Thief.

Listen to ‘Check Good’ by AB The Thief and Vanilla Guerillaz below: