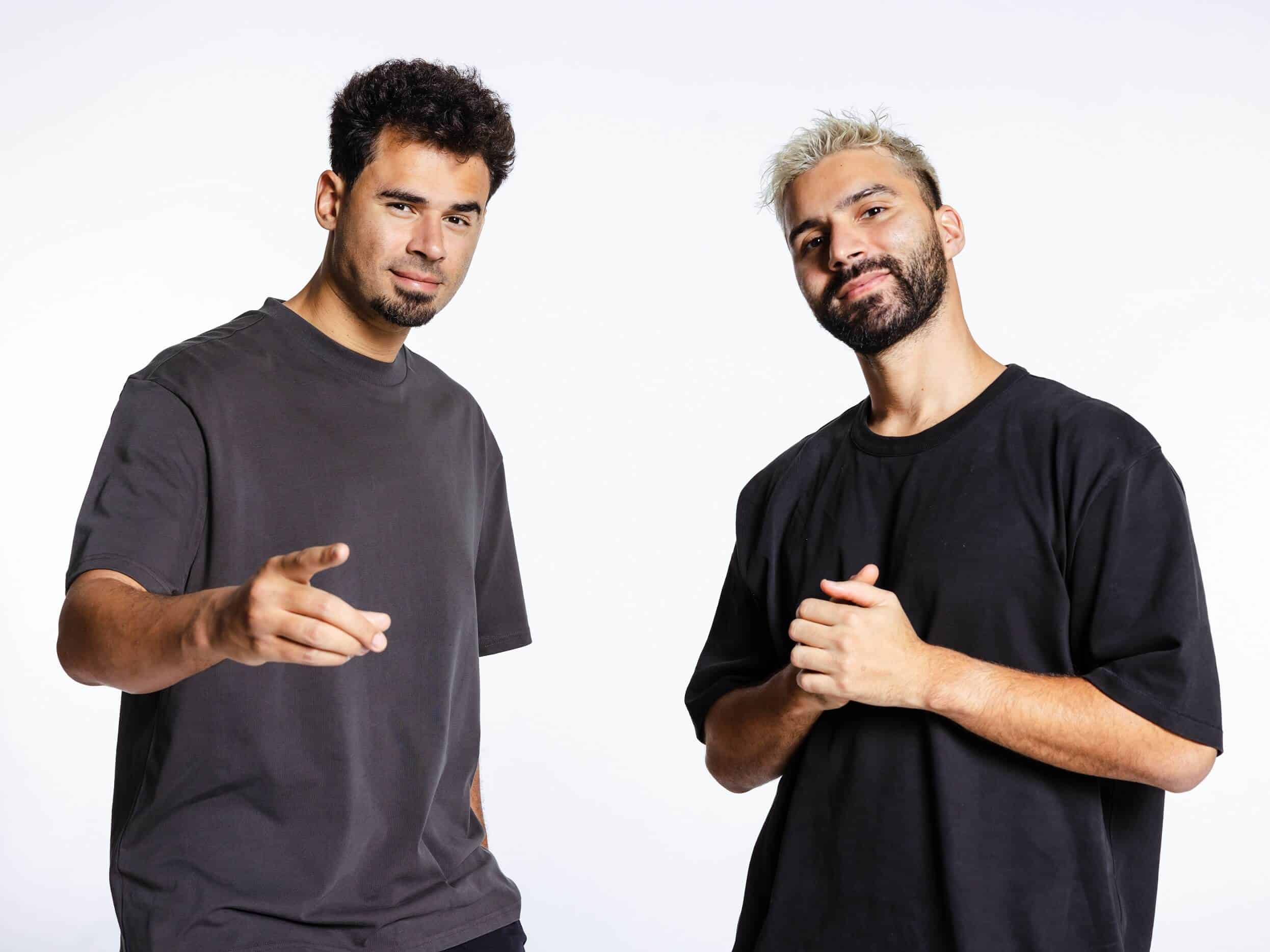 Ahead of a special B2B set at the festival, Afrojack and R3HAB link to release ‘Worlds On Fire’ the Tomorrowland 2022 anthem.

The Dutch legends Afrojack and R3HAB have been staples of the Tomorrowland festival since its humble beginnings, and ahead of its comeback edition this month, the pair have joined forces for the festival’s anthem ‘Worlds On Fire’. The track comes over a decade since ‘Prutataaa’, the last release the pair produced together and also predates a special B2B between Afrojack and R3hab on the Tomorrowland mainstage weekend 1.

‘Worlds On Fire’ was officially first premiered during Afrojack’s Jacked Radio and features melodic highs and a delicate piano note-filled drop. Sensational vocals from the talented Au/Ra give the listener a sense of euphoria, along with its uplifting lyricism the track accumulates for a festival-ready track and one that is guaranteed to bring energy to the crowd when it’s dropped across the multiple weekends. Producer and Dj Afrojack discusses the track more when he states:

I’m very happy to release this exclusive festival release for Tomorrowland, celebrating the festival’s return after three years! It’s great to be working with R3HAB again, after starting together at WALL, playing many shows together, and now with an exclusive B2B performance at the iconic Mainstage of Tomorrowland. I’m excited to release the first collab in more than 10 years between R3HAB and myself!

‘Worlds On Fire’ is out now on Tomorrowland Music and the release is accompanied by an official visualiser that follows the festival’s usual aesthetic, you can check that out for yourself via YouTube here. Check out the euphoric track for yourself on Spotify below or alternatively on your streaming platform of choice here. Don’t forget to let us know what you think.