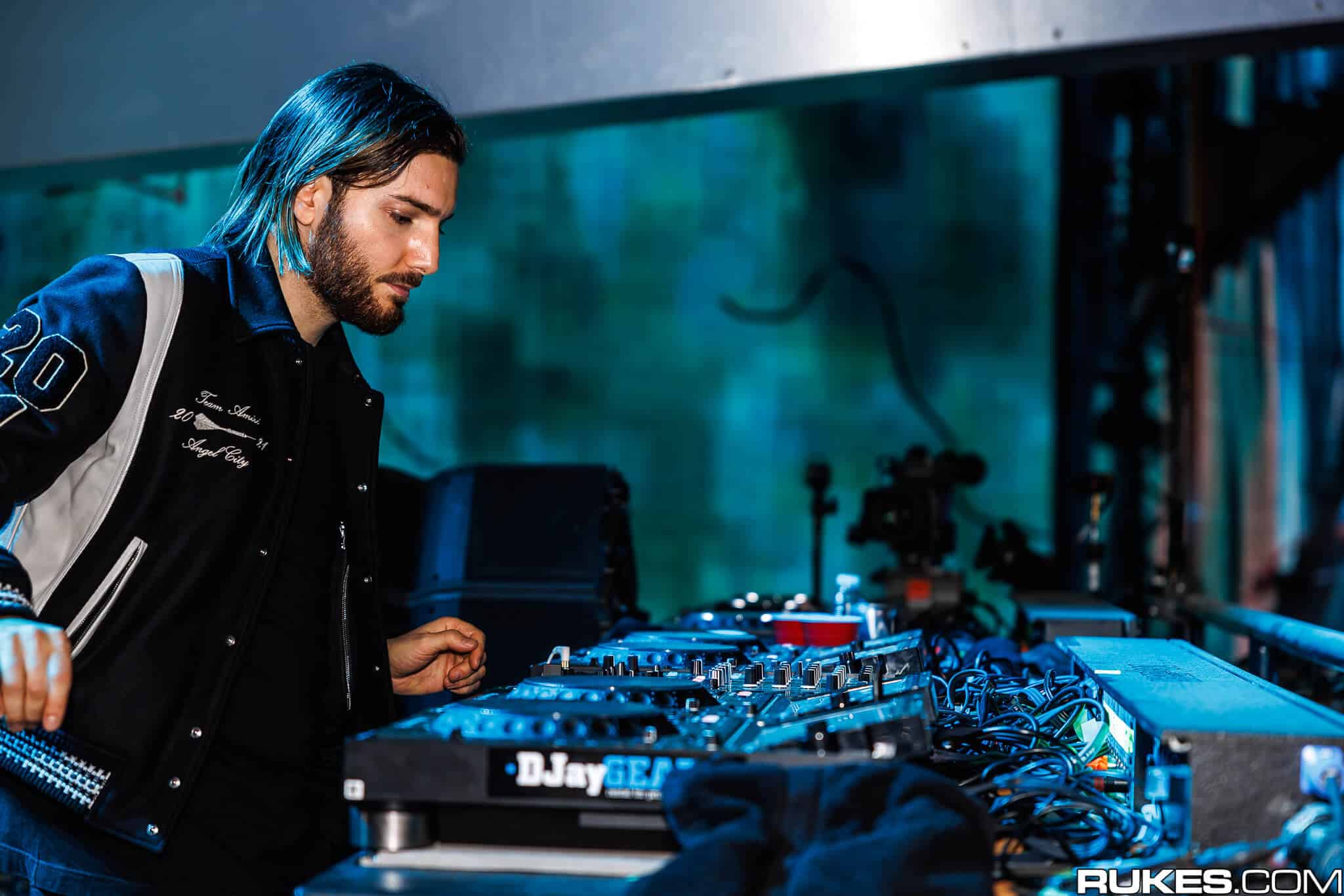 Alesso made his return to Tomorrowland’s Mainstage Saturday night during the opening weekend of event.  The Swedish producer is no stranger to big moments and provided fans with a career spanning set of anthems to celebrate the return of Tomorrowland.

While it seems crazy to say it now, it has been 10 years since Alesso burst on the scene with hits like Clash and Calling with Sebastian Ingrosso and Ryan Tedder, followed the next year with his still iconic remix of One Republic’s If I Lose Myself, and he hasn’t shown any signs of slowing.  While fans of his look forward to these anthems whenever Alesso takes the stage, he continues to build upon that legacy, most recently with the worldwide hit Words which he teamed up with Zara Larrson on.  Few producers and DJ’s can boast such a discography and Alesso doesn’t disappoint when he steps on stage.  The return of Tomorrowland after two years means that every artist is bringing their biggest and best, and Alesso did just that.

Opening the set with his recent single with Katy Perry, When I’m Gone (VIP Mix), he began his set focusing on his newer material.  Navigating right into his collaboration with Sick Indivuals, the unofficially titled Rave All Night, he continued to build the energy, sharing mashups and other singles before taking the crowd back to Under Control and Calling (Lose My Mind) in the first third of the set.  Sprinkling in several ID’s throughout, Alesso gave fans the show they deserve at an event as iconic as Tomorrowland.  Closing out with an updated mashup of If I Lose Myself with Jaymes Young’s Infinity, Alesso allowed dance music fans everywhere the chance to lose themselves.