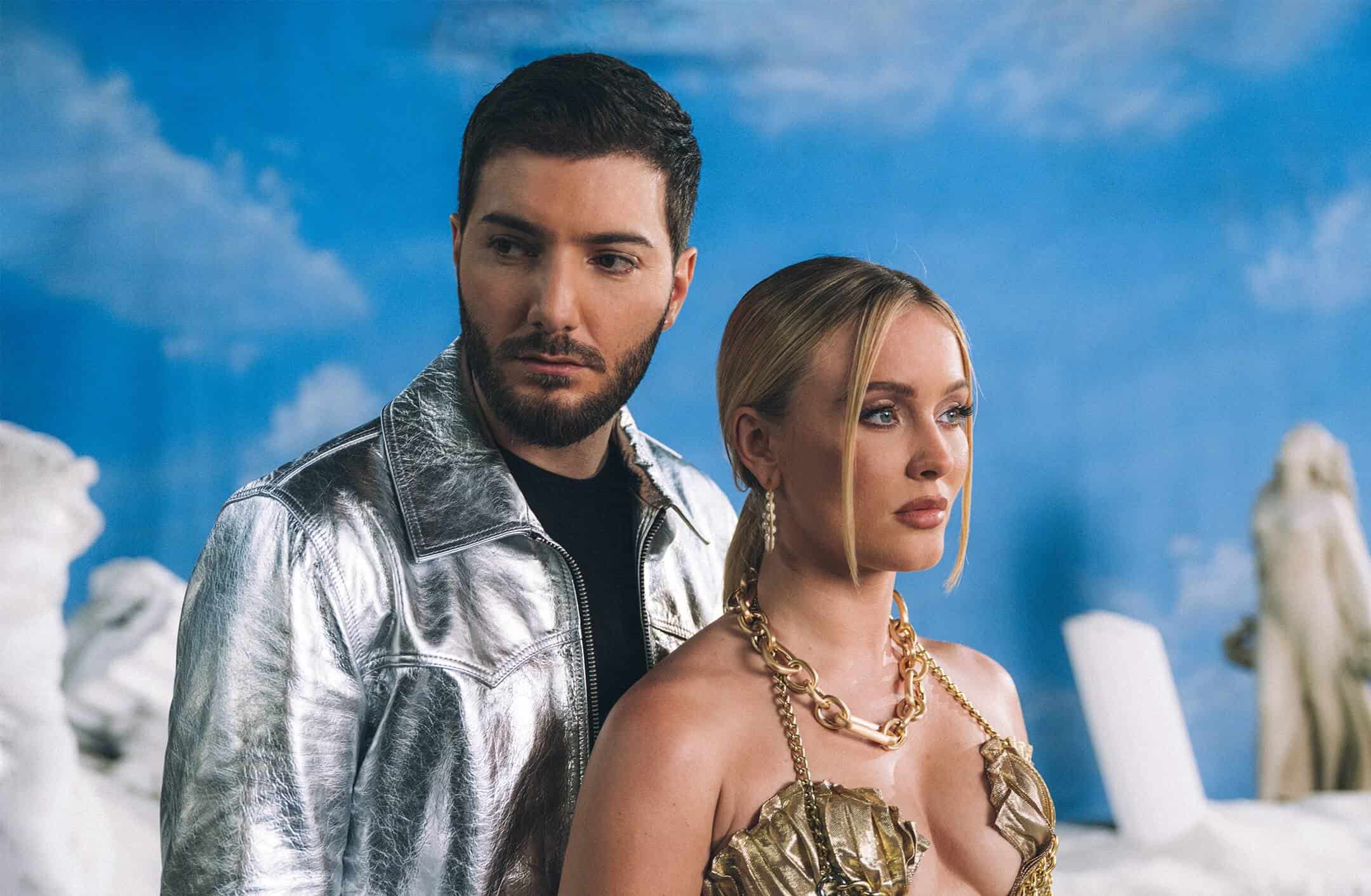 ‘Words’, Alesso’s hit collaboration with Swedish sensation Zara Larsson has just reached the number one ranking on US Dance Radio.

It doesn’t go without mentioning that Alesso has achieved the rare feat of obtaining back-to-back number one hits, with his Katy Perry collaboration ‘When I’m Gone’ reaching number one earlier on this year. Having surpassed 37 million streams on Spotify at the time of writing, there are absolutely no surprises that in such a short time, ‘Words’ has dominated the scene in a matter of months.

You could mount a case that this achievement is even more impressive from Zara Larsson’s end, who has only released one other single this year together with Spotify, ‘Lay All Your Love On Me’. Having collaborated before with Kygo and being remixed by Alok, Don Diablo and R3HAB, we can only hope that she continues to venture into the world of electronic music.

Alesso’s VIP mix of ‘Words’ has featured heavily across his most recent performances, attracting some serious attention from his most loyal fans. He’s set to embark on one of his busiest ever touring schedules this summer, with major festival headlining appearances at Ultra Europe, Tomorrowland, Veld and Creamfields just to name a few. He’ll also be hitting up clubs such as Cavo Paradiso, Omnia and TAO Beach To view Alesso’s full tour schedule, please click here.

His recent releases ‘Dark’, ‘Only You’ with Sentinel and ‘In My Feelings’ with long time friend and collaborator Deniz Koyu are culminating a fine schedule of releases for 2022, and we’re sure the heat is only set to continue for the back end of the year.

You can stream ‘Words’ by Alesso and Zara Larsson on Spotify down below, please be sure to let us know your thoughts!