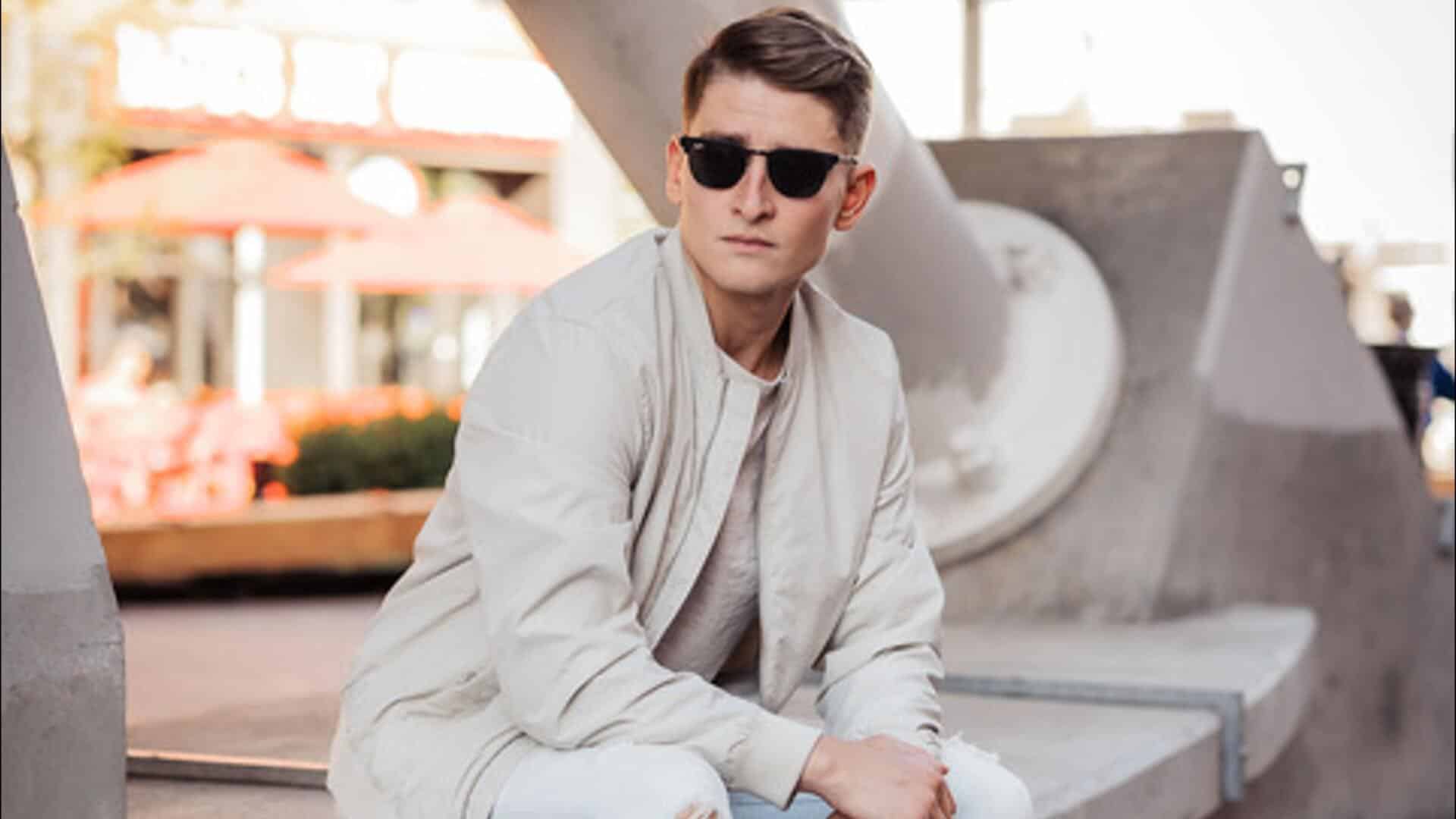 Alex Parenteau, the DJ & producer establishing himself in the music industry [Artist Spotlight]

Music is perceived differently in this day and age. To many, it is an extremely important part of their lives. People want to be entertained with trendy music that makes them move. However, artists invest a lot of time and effort into producing these songs and releasing them to the world.

One of these passionate and inspiring DJs and producers is Alex Parenteau. He has been working immensely hard to establish a name for himself in the music industry. Alex has had the opportunity to perform in various parts of the world, including Malaysia and Ecuador.

In the US, Alex has already performed in many states. Places like Denver and Alabama were quite challenging initially as there was a lot of competition, but Alex carved a path for himself. Furthermore, he aspires to perform in different parts of the country and internationally at places like Omnia in Las Vegas and Amnesia in Ibiza.

He performed in 2018 at the Electric Daisy Carnival, where he impressed the crowd with his energetic performance. This was a highlight in his career and precious memory for Alex. Traveling to different parts of the world and polishing his musical skills is something Alex looks forward to.

Alex has the power to inspire many up-and-coming artists around the globe, and he looks forward to taking his career as a DJ and producer to new heights. However, his journey hasn’t been easy, and quite a few daunting challenges have also been part of his experience. But what’s kept Alex going is his ability to grow and not give up despite the hurdles.