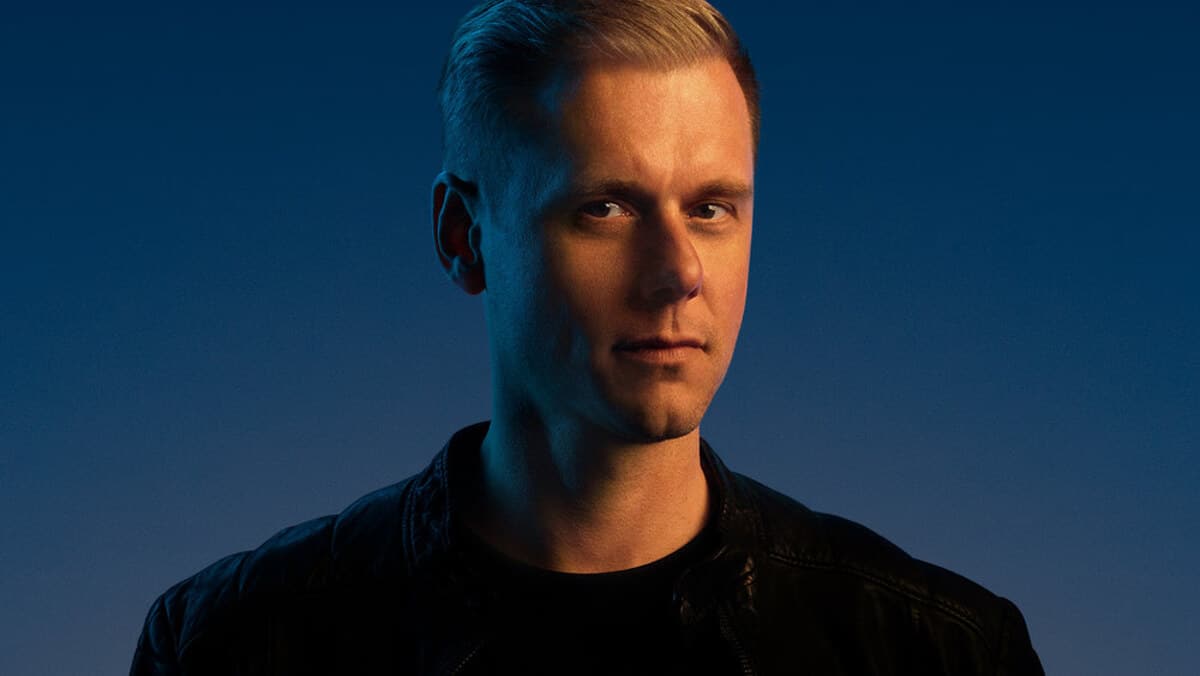 After its successful first season in 2021, Armada Music welcomes the return of its ‘Behind The Beats’ industry podcast for season two with none other than Armin van Buuren featuring in the first episode.

The Behind The Beats podcast focuses on all things within the music industry and has enjoyed a rather eventful first season. The versatility of guests is where this podcast stands out; in order of appearance, the first season featured:

Behind The Beats is absolutely packed with worthwhile stories and interesting anecdotes; the series became the go-to podcast for everyone who wanted to discover the inner workings of all sorts of things in the land of dance music. Its popularity hasn’t gone unnoticed, which has made the launch of season two a no-brainer for Armada.

Kicking off season two with none other than superstar Armin van Buuren, Behind The Beats once again deep-dives into the memoirs of an array of industry people. Ranging from music label executives to singer-songwriters to DJs, producers and even sample pack creators, the speakers provide answers to an array of questions, such as why they ventured into the world of music, what their place in the music industry is and how they managed to find their place within the industry. We’re super intrigued to see who is to feature in this second season of Behind The Beats.

“We’re super excited for this second season of Behind The Beats. Especially for people looking to venture into the music industry themselves, the podcast series is a treasure trove of invaluable information. We love it when music industry persons share powerful stories about their first steps in music, their breakthroughs and their challenges, and we’re very grateful for the chance to both inspire people and give these stories the audience they deserve.” – Maykel Piron, Armada Music CEO

You can stream the first episode of season two of Armada Music’s Behind The Beats with Armin van Buuren on Spotify down below, please be sure to let us know your thoughts!