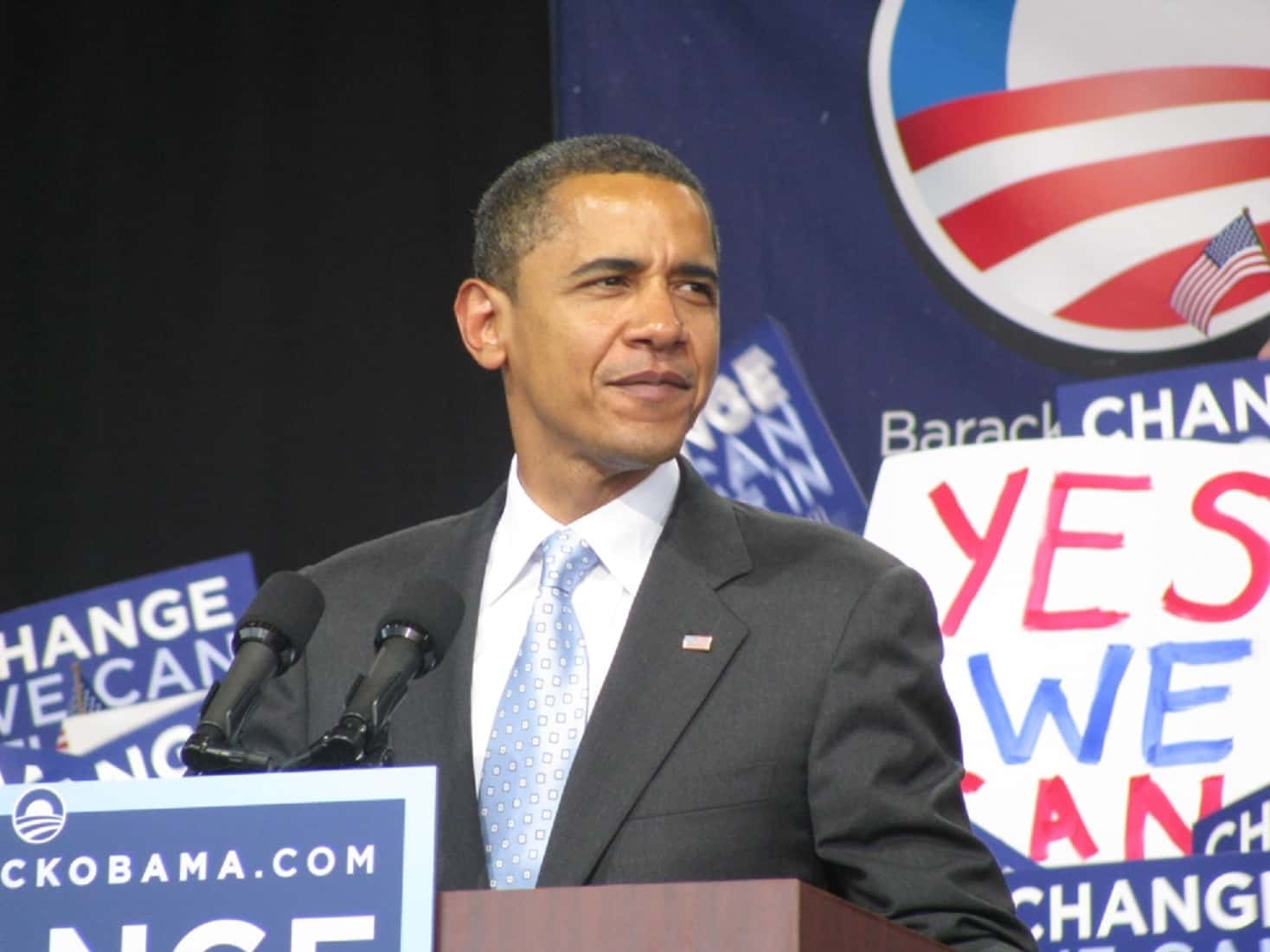 Taking to his social media accounts, former president of the United States, Barack Obama, has just unveiled his annual summer playlists, and what a selection of music he has put on offer. “Every year, I get excited to share my summer playlist because I learn about so many new artists from your replies,” Obama says

Continuing with the annual tradition of sharing his summer playlists to the world, former president of the United States, Barack Obama, has unveiled his go to music preferences, and a what a selection does he have in store if we may add. Combining new hits with golden classics, Obama is heavily influenced by various factors in his life when it comes to his favourite music, with various genres playing a prominent role when diving deep into his summer selections. Placing at the very top of his playlist, Beyoncé’s ‘Break My Soul‘ can only be described as song of the summer, having in fact achieved a top 10 spot on Billboard Hot 100, making the queen of pop only the third artist to ever achieve 20 top 10 hits in this specific category.

Evolving his music taste on a constant basis, Obama has selected a fair amount of new songs when compared to his previous summer playlists, with Harry Styles’s ‘Music for a Sushi Restaurant,’ Burna Boy’s ‘Last Last,’ Bad Bunny and Bomba Estéreo’s ‘Ojitos Lindos,’ and Kendrick Lamar’s ‘Die Hard‘ all making the cut this time round. Maintaining a similar vibe to what is hot in the charts, as well as indicating that factors such as the music taste of his children have also played a significant role in the final selection, tracks such as ‘Vibe Out‘ by Tems, ‘Saoko‘ by Rosalía, ‘Persuasive‘ by Doechii, ‘Many Times‘ by Dijon, and ‘Tamagotchi‘ by Omar Apollo, add that extra flair that we didn’t know we needed this summer.

“Every year, I get excited to share my summer playlist because I learn about so many new artists from your replies—it’s an example of how music really can bring us all together.” – Barack Obama

Staying true to his roots, Obama also ensures that various classics from the golden era also make their appearance on his summer playlist, with the likes of Prince, Miles Davis and Nina Simone just a few names on the list that add a contemporary aspect when comparing selections. In addition, ‘Praise You‘ by no other than Fatboy Slim can only further indicate the re-emergence of classics from the late 1999’s and early 2000’s, as Obama looks to act as an ambassador for golden hits of such nature. With this in mind, be sure to check out the full selection here, and don’t forget to leave us your own thoughts on Obama’s summer playlist in the comments section.

Every year, I get excited to share my summer playlist because I learn about so many new artists from your replies—it’s an example of how music really can bring us all together.

Here’s what I’ve been listening to this summer. What songs would you add? pic.twitter.com/9OgPq0SRy4