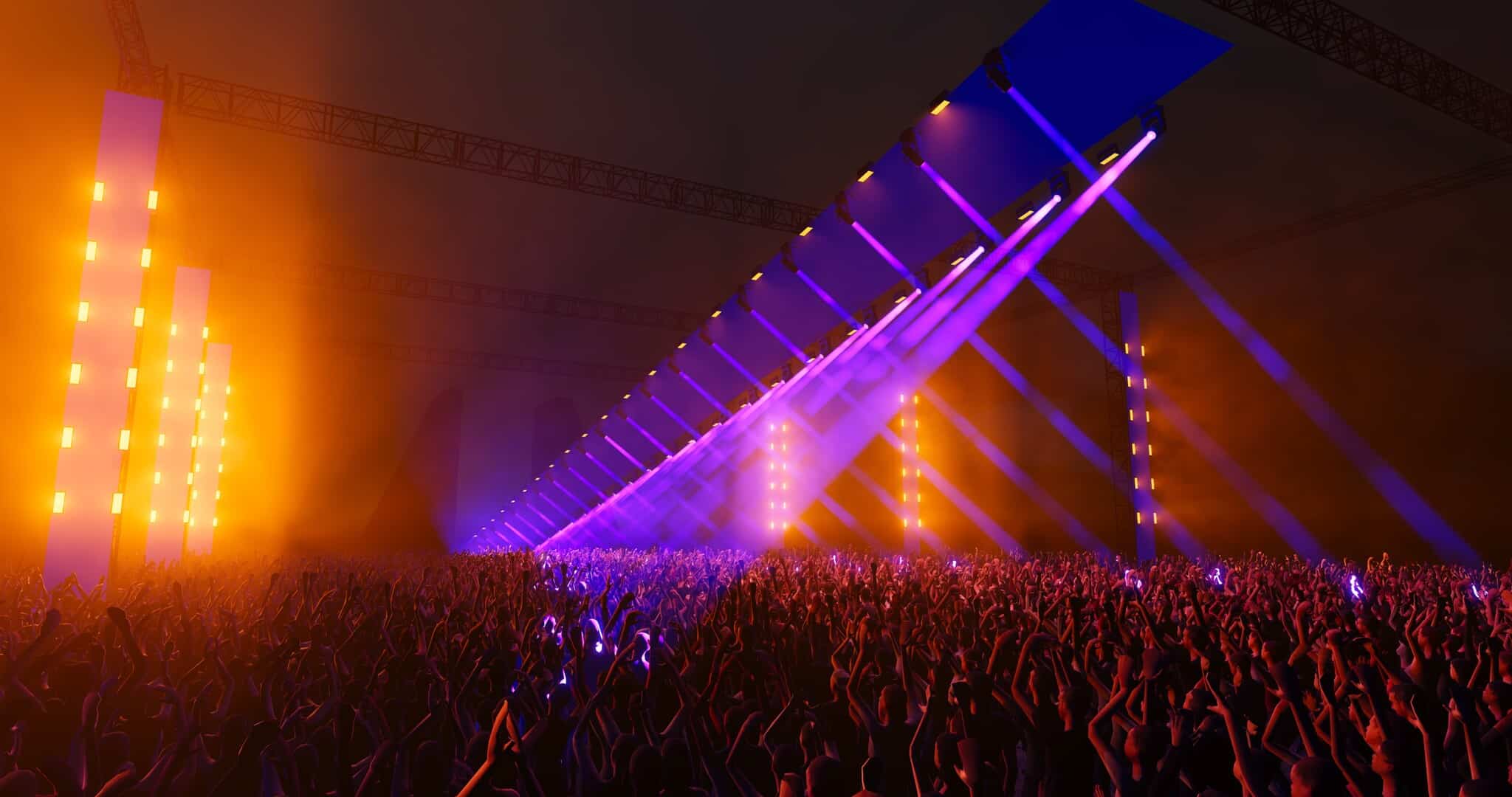 Presented by Shein and designed by Lucid, Creamfields North are stepping their game up even further with the addition of a brand new 20,000 capacity outdoor stage structure: Runway.

Following a huge debut of Creamfields South to celebrate the festival’s 25th anniversary, all eyes are on the main edition, Creamfields North as it is now called, to return again with a bang at the end of next month. With big plans up their sleeves to continue surprising avid partygoers and ticket holders, Creamfields North have revealed their design plans for Runway, which will no doubt be a new fan favourite stage addition.

It is a new outdoor structure, adding to the beloved Arc and Horizon outdoor stages and all of the indoor ones such as Steel Yard. Runway will be able to hold 20,000 people at its maximum capacity, and the designs look incredible to say the least. With a huge lighting rig and LED screen going straight through the middle (looking, as the name would suggest, exactly like a runway) above the crowds, they have also unveiled who will be performing there on the big weekend.

On Friday 26 August, the first official day of the festival for the non-campers, Paradise will take over the stage as they bring along the likes of Jamie Jones, Loco Dice, Alan Fitzpatrick B2B Richy Ahmed, Sosa and Alisha. On Saturday 27 August, Runway finds itself host to Patrick Topping‘s Trick, with sets by the man himself and also Skream, Ben Hemsley and many others. On the final day, Sunday 28 August, Michael Bibi, Seth Troxler, Hot Since 82, Pawsa and others take to the decks with Solid Grooves.

With Lucid who designed and created the stage and visuals and popular clothing site Shein presenting it, we cannot wait to see what it will look like in person. For now, check out the concept images below, and explore the full lineup for Creamfields North via the website.