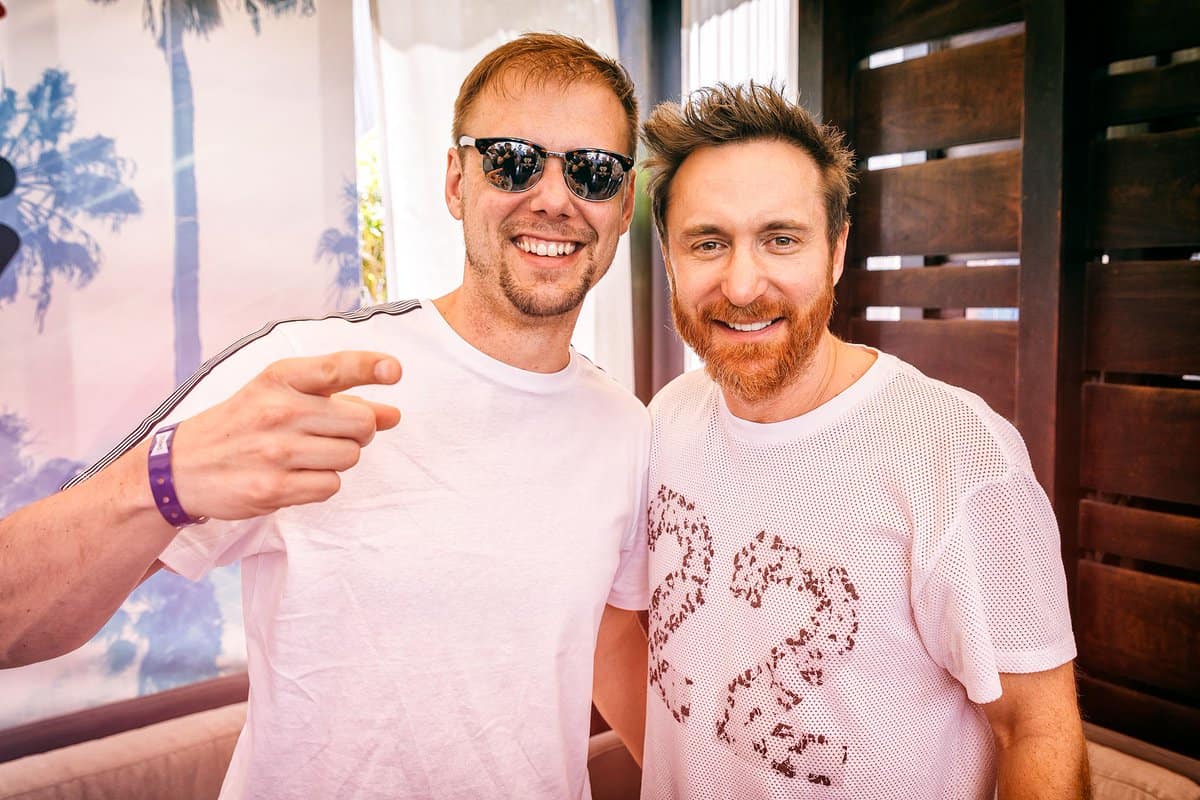 We knew the summer of 2022 would be an iconic run for David Guetta. With historic residencies and groundbreaking performances, the #1 ranked DJ in the world continues to take the industry by storm. But now, he is taking it up a notch with the biggest B2B set of his career as he teams up with trance legend Armin van Buuren.

Taking place at Ushuaïa Ibiza on July 11th as part of the “F*** Me I’m Famous” residency, David Guetta will merge his sounds with Armin van Buuren for two hours in one of the most iconic sets in recent memory on The White Island. Albeit good friends, the performance will be the first time the two have ever shared the stage together.

“I wanted to do something special for our big return to Ibiza this year so we’ve decided to have a b2b with Armin at Ushuaïa Ibiza. I’ve always been close to Armin and have a lot of respect for him, both as a friend and as a DJ. We have known each other forever so it feels right to invite him to join in on the celebrations. It’s going to be unique, I’m looking forward to sharing this moment together—and I’m also excited for him to witness such an iconic party!” – David Guetta, Press Release

With shows every Monday, David Guetta’s “F*** Me I’m Famous” residency will run until October 3rd and features an impressive lineup of talent such as Afrojack, Benny Benassi, Lost Frequencies, Tchami and others. There is no certainty as to how many more times the world will get to see this iconic pairing between Guetta and van Buuren, so make sure to purchase your tickets if you haven’t already.