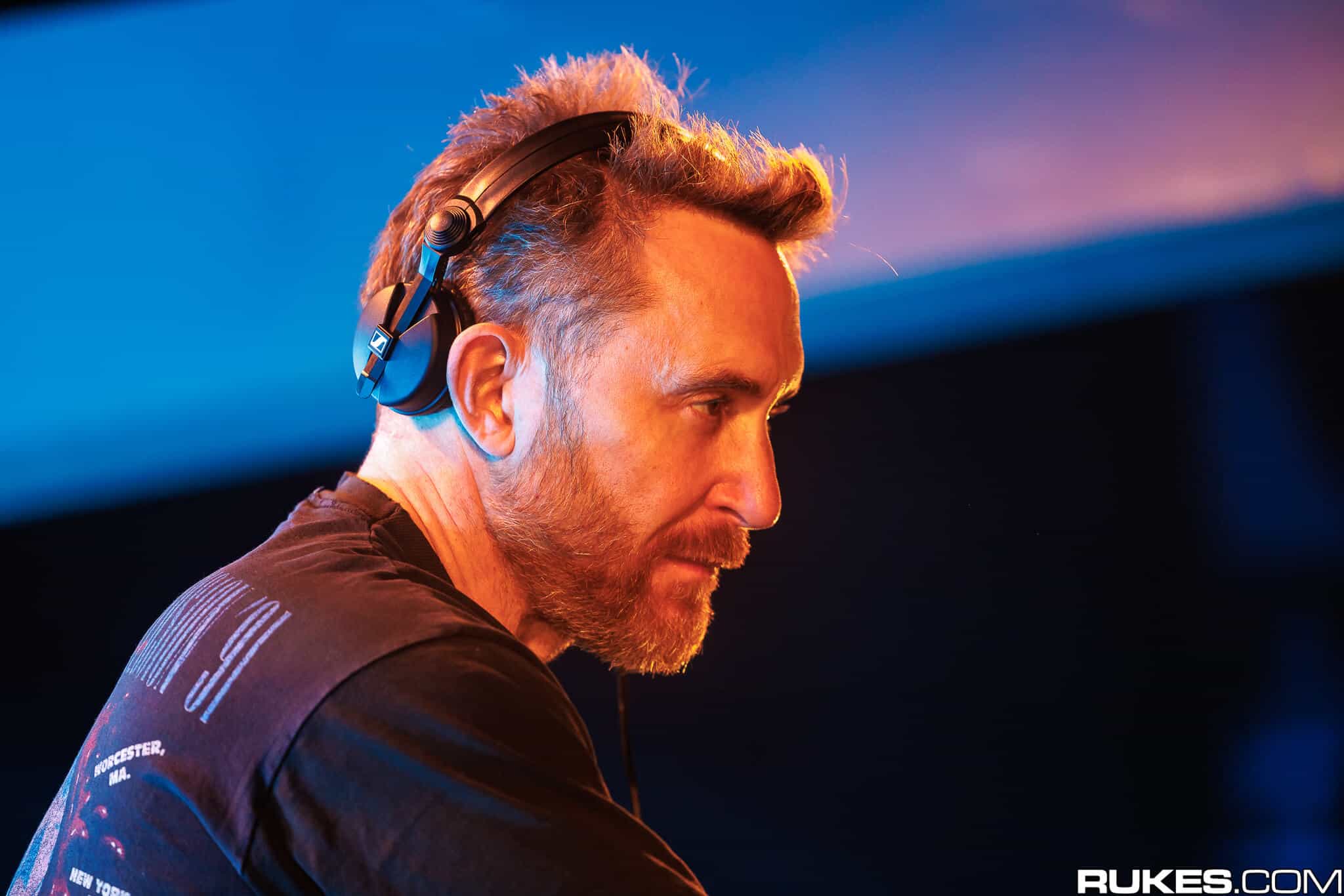 David Guetta & James Hype deliver an electrifying new remix of ‘Crazy What Love Can Do’: Listen

‘Crazy What Love Can Do‘ gets a new club-ready remix through the hands of David Guetta and James Hype.

There are raw materials that are so valuable that no matter how much you exploit them, they always continue to yield a brilliant result. Proof of this is ‘Crazy What Love Can Do’, the collaborative single from David Guetta, Becky Hill and Ella Henderson. In early April this year, in anticipation of the hot summer season, this explosive trio released the acclaimed hit, which would immediately be crowned as one of this summer’s anthems. As the temperatures have warmed up in this hemisphere this exciting single has continued to bear fruit in the form of delicious renditions. First, it was A7S who got his hands on this masterpiece and offered a pristine reinterpretation that was soon followed by the enveloping, soft acoustic version of ‘Crazy What Love Can Do’, which arrived dressed in shimmering guitar tones and further embellished the unrivalled vocals of Becky Hill and Ella Henderson. Grafix and Öwnboss were next to produce incredible remixes of the single, very different but both valuable homages to the original. Now comes the collection that gathers all these versions of ‘Crazy What Love Can Do’, including remixes by James Carter, HEADER and also the bombastic new version by the hands of David Guetta himself and also the electric James Hype, now out on the usual platforms via Parlophone.

James Hype teamed up with David Guetta to give this track a different sheen and his musical signature is shamelessly splashed across this remix. Progressive, dense, and enveloping, the soundscape has absorbed the characteristics of the vocals copying them and extrapolating their energy. Bouncy, elastic sounds cause exacerbated panning that makes your mind and body sway to the beat of this revamped and refreshing version of ‘Crazy What Love Can Do’. If the original was a hybrid powerhouse that performed as well on the dancefloors as it did on the radio, this remix by Guetta and Hype is club-focused and party-infused. Magnificent and just a click away, right down here.

Tags: Crazy What Love Can Do, David Guetta, James Hype
0