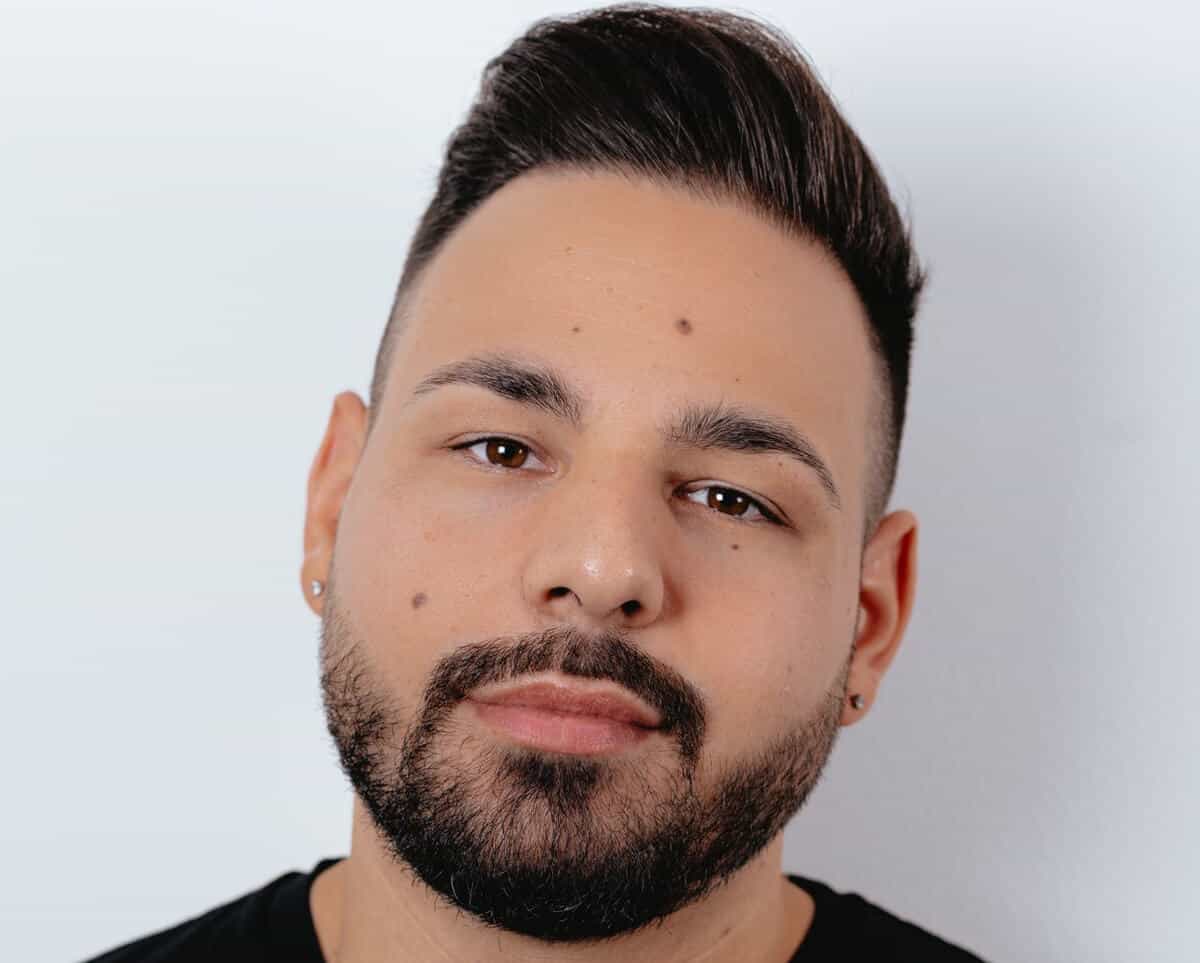 Taking listeners on the most melodic of journeys, DEFEO has just unveiled his latest single, in the form of ‘Be Patient.’ Released in two versions, the Day Mix offers a melodic techno sound, whilst the Night Mix emits a tech house vibe that will have anyone feeling some type of way. “The challenge of this track was to combine the melodic part with the energy/club side,” DEFEO says

Looking to leave his own mark within the electronic dance industry, DEFEO (real name Angelo De Feo) has just blessed fans alike with the most melodic of productions, entitled ‘Be Patient.’ Straying away from his usual sound, the Swiss-based DJ/producer leaves no doubt to the imagination, as listeners are set to embark on the most emotive, and yet captivating of journeys. A techno production for the ages, ‘Be Patient’ will have anyone feeling some type of way, whilst the feel-good vibes omitted throughout, act as a clear indicator of everything that this artist to watch has set out to achieve within our community. Released in two versions, the Day Mix will leave you begging for more, whilst the Night Mix offers a more tech-house vibe that will scintillate even the toughest of crowds.

Performing at some of the biggest stages worldwide, DEFEO has been cementing his status on a constant basis, with each of his releases further amplifying his presence as time progresses. Catching the eye of his manager Marc Heymoz whilst performing in his hometown, it was not long until a connection was formed, with both set of parties working close on the emergence of DEFEO within the dance scene. Exploring his style of play with this latest release, ‘Be Patient’ acts as a clear stepping stone towards the brightest of futures that lay ahead, with the man of the moment stating the following on the main inspiration behind both versions of this certified hit;

“First of all, I started by looking for a good vocal. Once I found one that I really liked, I started by creating chords and was quickly inspired to make a melodic techno track even if it’s not one of my main styles. Once the track was finished, I decided to create a more clubbing/peak time version, which is more in line with the style I play in live. The challenge of this track was to combine the melodic part with the energy/club side. I was inspired by several artists I like for these two versions as: Camelphat and Tale Of Us for the techno version (Day Mix) and Chris Lake, Fisher or James Hype for the Tech House version (Night Mix).”

Out now under Sirup Music, ‘Be Patient’ will have anyone grooving in no time at all. Showcasing the true versatile nature of this artist to watch, both the melodic techno and the tech-house versions are destined for nothing other than the very top of the charts, thus we could not be any more certain of the success that awaits DEFEO as he ventures through our scene in such a prominent style. With this in mind, be sure to check out both versions in all their glory below, whilst at the same time, you can stay up to date with all things DEFEO by following him on Facebook, Instagram and Spotify. Enjoy!