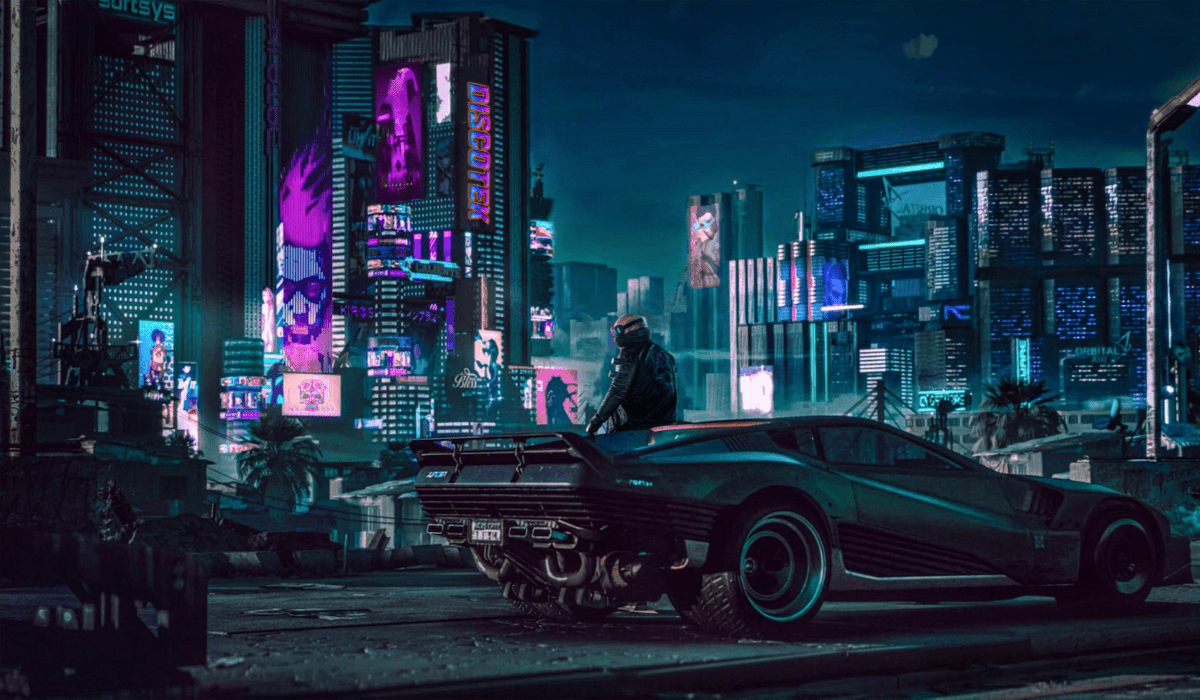 The Age Of The Cyborg: Discotek continues to rise on the electronic circuit

Discotek is moving up in the scene, as he continues to search for his true meaning as a DJ in a world full of endless new opportunities.

His story begins in the year 2250AD on Earth, where humans are a dying breed and cyborgs and AI robots are taking over. After 80 years of fighting the new world order, he comes to a turning point in his life as he discovers an old pair of DJ decks in an abandoned warehouse. After restoring the equipment, and pressing play, his head is filled with nostalgia of how times used to be. Embarking on new musical endeavours, he hopes to find a better place in society and become part of something exponential.

Having wasted no time, his discography already includes robust productions alongside some of the industry’s most prodigious talents, working alongside DJ Kuba & Neitan for tracks, ‘Rebel’ and ‘Booty Workout’, Highup and Reverse Prime for ‘Disco Night’ and Bounce Inc. and Dinar Candy for ‘Talk About U’.

Discotek has received unending support from industry peers, including but not limited to the likes of Afrojack, Dada Life, Dimitri Vegas & Like Mike, Fedde Le Grand, Lucas & Steve, Martin Garrix and Timmy Trumpet among others.

Tags: Age Of The Cyborg, DISCOTEK
0