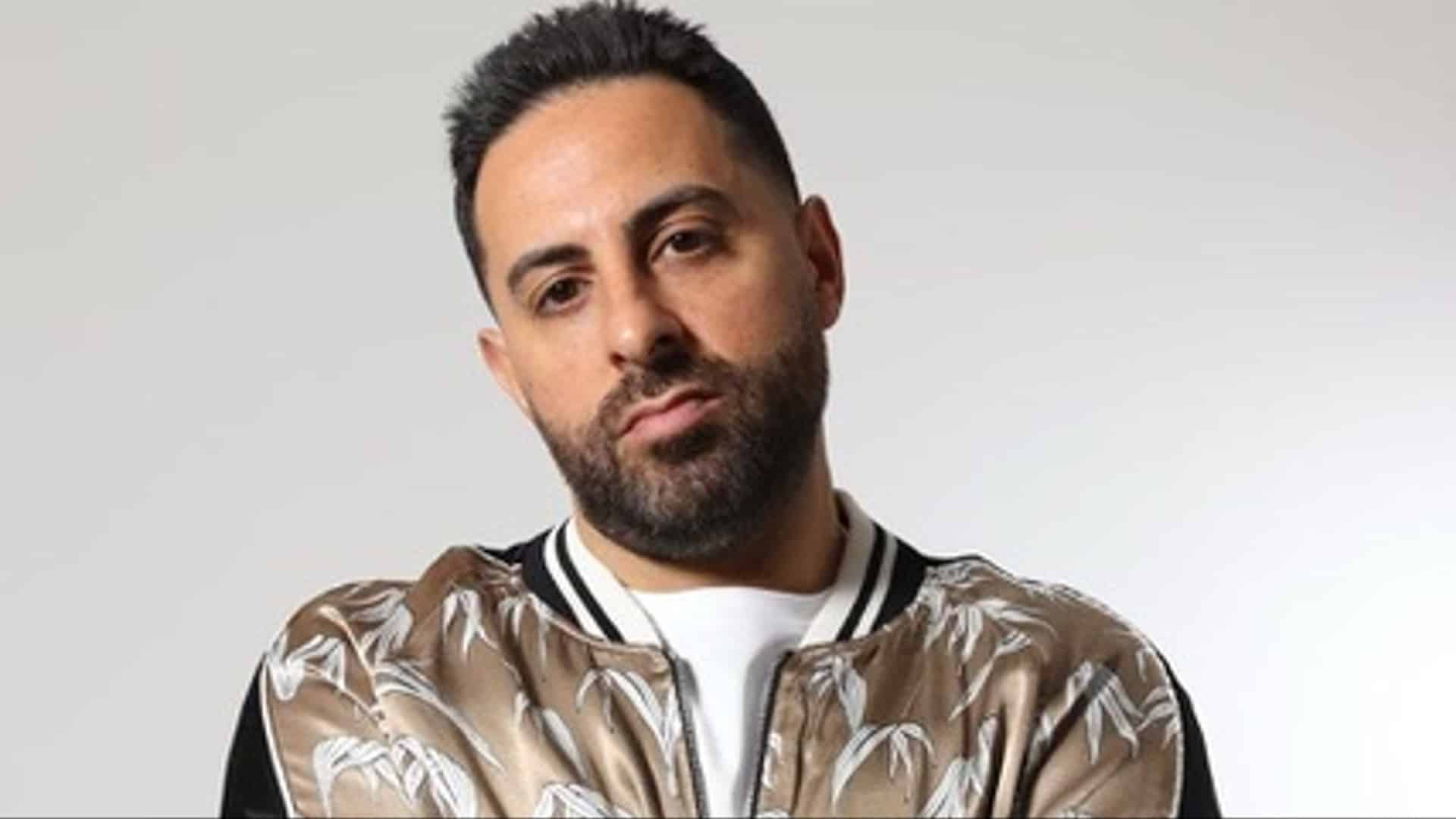 DJ Shortkutz’s new debut single ‘Out of Love’ is a real deal: Listen

Joseph Donato, aka DJ Shortkutz, is an Italian-American DJ, producer, and entrepreneur born in Port Chester, NY. DJ Shortkutz studied at Iona prep high school and later joined ManhattanVille College to pursue a bachelor’s degree in Business with a concentration in Managerial Economics. He was the point guard for the men’s basketball team in college.

DJ Shortkutz began his musical career right after college in the early 2000s and has been enthusiastic about making music that connects with his audiences since then. He is one of the household names in nightlife, spinning at some of the most high-class spots in the world. DJ Shortkutz is greatly admired and recognized for employing the open format, witty commentary, and electric energy in his performances. He brings the hottest parties and celebrities to any venue he touches. DJ Shortkutz gets to play in practically every main city in the United States, such as Miami, Houston, Los Angeles, Chicago, Atlanta, etc.

DJ Shortkutz recently released his debut single, “Out of Love”, a Nu-Disco dance track representing the sound of St. Barths. It’s a sampled and flipped version of Jackie Moore’s 1979 song, “This Time Baby”. The song received 100K plus views on YouTube within a month. He has residencies in New York City, Las Vegas, Atlantic City, and the luxurious Saint Barthelemy Island. Hence, he captures the enthusiasm of the world’s most exclusive locations in “Out of Love”.

DJ Shortkutz cannot hide his joy for all he has achieved in his career. He is the leading DJ in New York City. He plays at the city’s most exclusive venues, e.g., Tao, Marquee, Up & Down, 10AK, Lavo, and others. He was listed in the “Top 40 under 40 Entrepreneurs” by the Westchester Business Council. He featured in multiple media outlets, including the NY Post, The Daily News, FOX 5 Television, TMZ, US Weekly, and on-air on NYC’s WQHT HOT 97 FM Radio.

DJ Shortkutz is famous for his matchless performances at music festivals, high-profile fashion, music, corporate, charity, and private events. He has worked with numerous superstar artists such as Rihanna, Tiesto, Drake, Kim Kardashian, Justin Bieber, Miley Cyrus, 50 Cent, Chris Brown, and Jamie Foxx, among others. He has also performed for high-volume clientele as the premier DJ in St Barthelemy for tastemakers worldwide on their mega-yachts and private villas.

DJ Shortkutz is also global as he has spun in South Africa, Dubai, Mexico, Panama, China, Japan, Bahamas, and throughout the Caribbean, predominantly in the French West Indie Island of St Barths. He is the resident DJ for the most exclusive weekly parties and the longest-running party in NYC history, “Tuesday Baby Tuesday”, located at Nebula Nightclub in NYC and other Las Vegas nightclubs. He is also a bi-monthly resident at Casa Nightclub and Lil’ Rock Beachclub in St Barths. DJ Shortkutz aims to travel the world touring with his music.