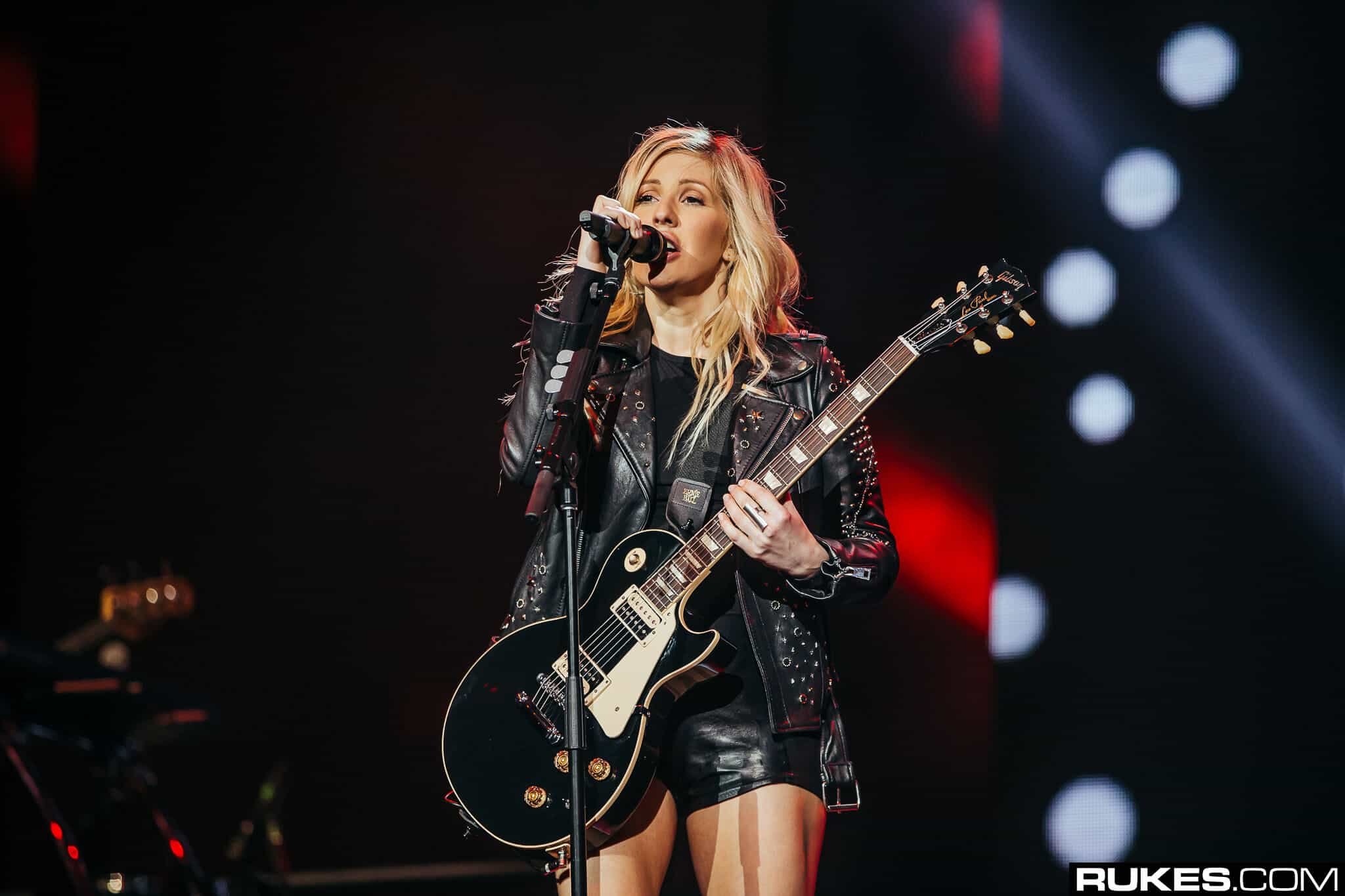 Ellie Goulding has had many successes in her career but up at the top is the release of her hit song, ‘Lights’ The song catapulted her into the mainstream spotlight. And now, over a decade later, it has again been revisited, but this time with a new spin.

It’s a song that still generates buzz to this day. Released in 2010, ‘Lights’ introduced the world to Ellie Goulding and spawned a global obsession with the track from both fans and fellow artists. The original mix of ‘Lights’ ultimately rose to the #2 spot on the Billboard Hot 100 and has received a 5x platinum certification. With this notoriety has come many reworks but never a one from Goulding herself, until now.

Released just a few days ago, ‘Lights’ now has its newest reimaging from the very creator of the track with an official “sped up” version. As Goulding transitions into the next phase of her career, the ‘Lights (Sped Up Version)’ is designed to give listeners one final reminisce on the early days of the England-born singer.

This newest edition is a nice reminder of just how perfect and impactful ‘Lights’ is. While nothing else has been added or taken away, as simple as it may be, the small change of speeding up the track breathes it a whole new life. Not to mention, the melody, along with Goulding’s voice, still stands out as one of the best in the entire industry.

“Before we head into the next era… let’s celebrate the past.” – Ellie Goulding, Twitter

Relive the past with the ‘Lights (Sped Up Version)’ by Ellie Goulding below.