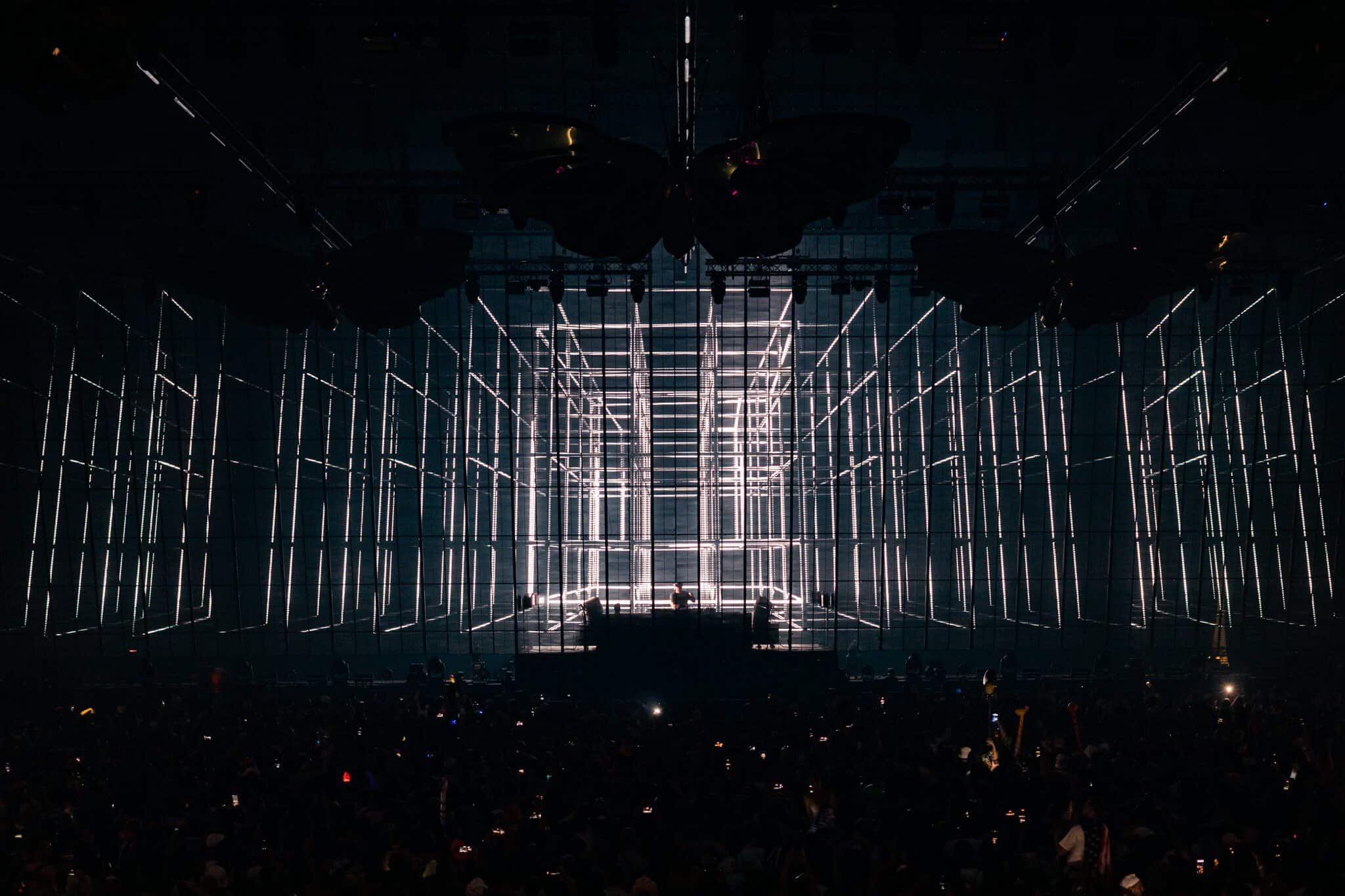 Eric Prydz made his return to Tomorrowland on Friday night at the Freedom Stage.  The Swedish producer brought his HOLO show to the stage for an epic set of visuals and music from his various brands and labels.

Fans of Eric Prydz know that his attention to detail and willingness to evolve and create a spectacle when taking this stage is almost second to none, and he obviously wasn’t going to disappoint when he took the stage at Tomorrowland after its two year absence due to Covid-19.  For this iteration of his HOLO event, he leaned heavily on Pryda releases, both new and old and threw in some tracks from his techno alias, Cirez D, debuting two unreleased tracks from the project while also dropping the 2018 track, Dare U.  While the music is of Eric Prydz is always brilliant, the HOLO shows are equally known for their over the top, mind bending visual aspects.  For fans who have been lucky enough to experience the show in person, it is truly a larger than life, one of a kind production, complete with life size helicopters, jaw dropping lasers and a giant hand that seems to jump off of the stage and hover above the crowd the below.

For those who missed out on the experience, Eric Prydz will continue his global tour throughout the rest of the year, and will return for the subsequent Tomorrowland weekends throughout July.  While the full set has yet to be uploaded to the internet yet, fans can keep their fingers crossed that in this digital age, it is only a matter of time until it finds its way online to be viewed in it’s full glory.  Until then, there is still a full weekend of Tomorrowland live streams to digest, and fans of Eric Prydz can always review his 2022 stop at EDC Las Vegas if they want to hear some of the new sounds he’s been playing this year.