Food Prep Ideas: What to Eat at A Music Festival?

Whether you’re a rookie or veteran, food prep has always been the daunting part of going to a music festival.  From Burning Man, Coachella, Stagecoach Festival to Beyond Wonderland, we are almost spoiled for choice when it comes to camping festivals. There’s nothing quite like camping with your squad at a music festival – you get to immerse yourself wholly in a fantastical world beyond your imaginations, a place where everything looks more vivid and colorful! Some festival-goers prefer to bring grab and go food whereas some would whip up something with a portable grill. If you’re going to a 3-day Music Festival, it’s always a good idea to bring some finger food. If you’re debating what food to bring to a music festival, then look no further than this ultimate list of food prep ideas! From hot wings, stack burgers to tater tots, there’s a plethora of party finger foods to choose from. Be sure to bring your camping stoves to reheat the food for your rave fam. Without further ado, let’s dive in! 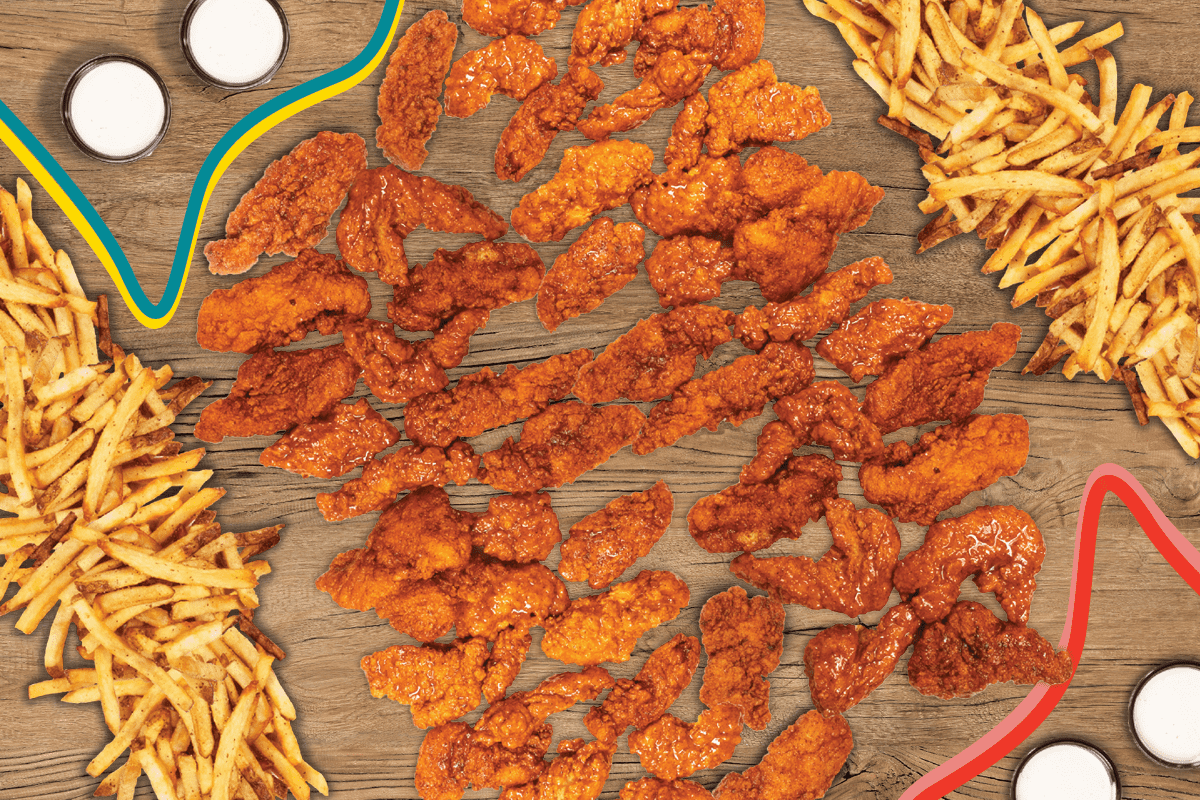 Can’t get enough of the adrenaline rush from the music and fear-inducing rides? Then kick it up a notch with those hot chicken wings! Known as the staple food in the Music City, Nashville Hot Chicken is a must-have food for adrenaline junkies. Dial up the heat with those spicy wings at Beyond Wonderland. Follow Alice on her wondrous journey through the dreamy realms of Beyond Wonderland! Are you ready to venture into an otherworldly land of the multidimensional environment? Then prove it by taking on the hot wing challenge that’s certainly not for the faint of heart! 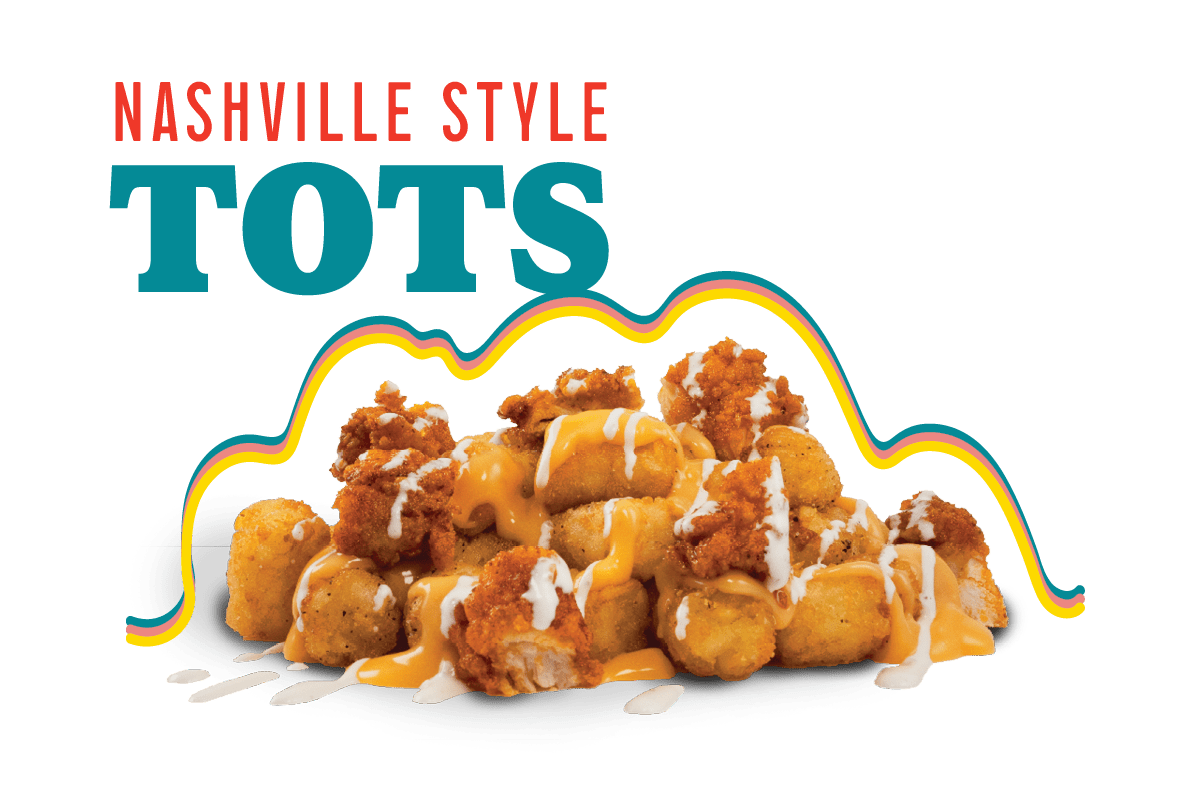 Well, Coachella is a music festival that needs no introduction. Dubbed as one of the biggest camping festivals in North America, Coachella takes place in Indio California, smack dab in the middle of the Colorado Desert! With that being said, don’t be surprised by the sweltering heat! Since it’s one of the biggest music festivals, festival-goers usually go above and beyond with their packing lists. Instead of getting store-bought, non-perishable snacks, try those bite-sized tater tots that are sure to fill you up in no time. 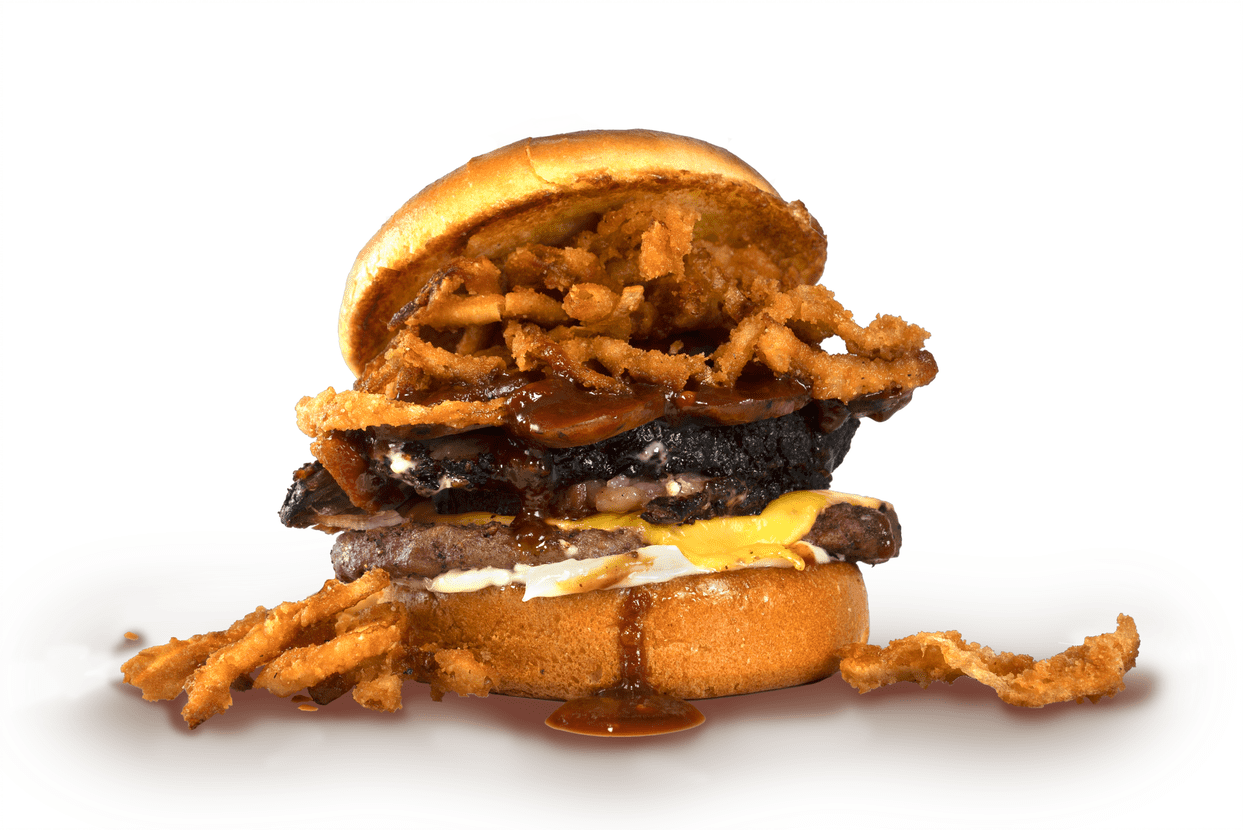 After a short hiatus, Burning Man is finally returning to the vast expanse of dusty, flat earth – Black Rock City. Many people mistake Burning Man’s gifting ritual for a “barter economy” but the truth is people don’t expect their gifts to be reciprocated. You can trade a funny story of your rave experience or a dark secret for a shot of whiskey, but don’t expect to get anything in return as a gift. The gifting ritual hinges on the idea that the event should not be tainted by commercialism, which is why you don’t see any food vendor at Burning Man. Since nothing is sold at Black Rock City, it’s better to bring premade food and reheat it on a barbecue or campfire at your campsite and RV!

The other myth is that Burning Man is just a music festival like EDC. Well, that’s far from the truth. Every year, Burning Man features a plethora of enormous, experiential artworks rising out of the dust. Some artworks are seven-story tall sculptures. It’s an event that celebrates art and most importantly, it’s a community rather than just a festival! The artworks are monumental and outlandish so bring somethings unorthodox to match the theme! You can bring Big Deal Burger’s The Nunchuck Norris Cheeseburger. It’s a stack burger of beastly proportions just like the enormous artworks at Burning Man! It boasts a single cheeseburger served on a toasted brioche bun, topped with smoked brisket and other goodies.

If you’re looking for more outlandish burgers of planetary proportions like that, then look no further than Big Deal Burger. Known as the new virtual concept of the pitmaster – Dickey’s Barbecue Pit, Big Deal Burger serves barbecue burgers with pit-smoked meats. The hickory smoke gives you a taste of the authentic Texas Barbecue! 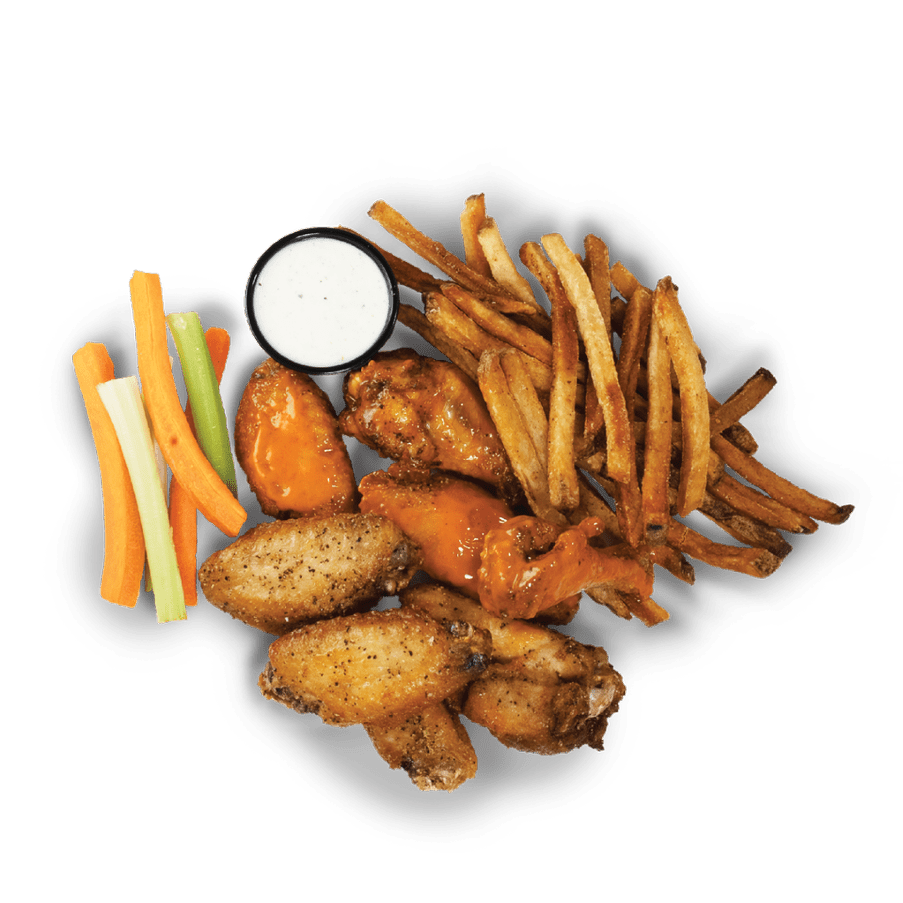 Calling all the bass-heads. Ready for some dubs and wubs? Presented by the Dubstep legend Excision, Lost Lands is a hotly anticipated camping festival featuring a stacked lineup of bass-heavy music like dubstep, trap, and bass house. It goes without saying that bass-heads are thrill seekers, so why not kick the party up a notch with those hot wings? Wing Boss, another Virtual Brand of the Pitmaster Dickey’s Barbecue Pit, offers a wide array of pit-smoked wings like buffalo hot wings, spicy Korean wings and atomic wings. Wash it down with shareables like hand-cut fries and an ice-cold drink!