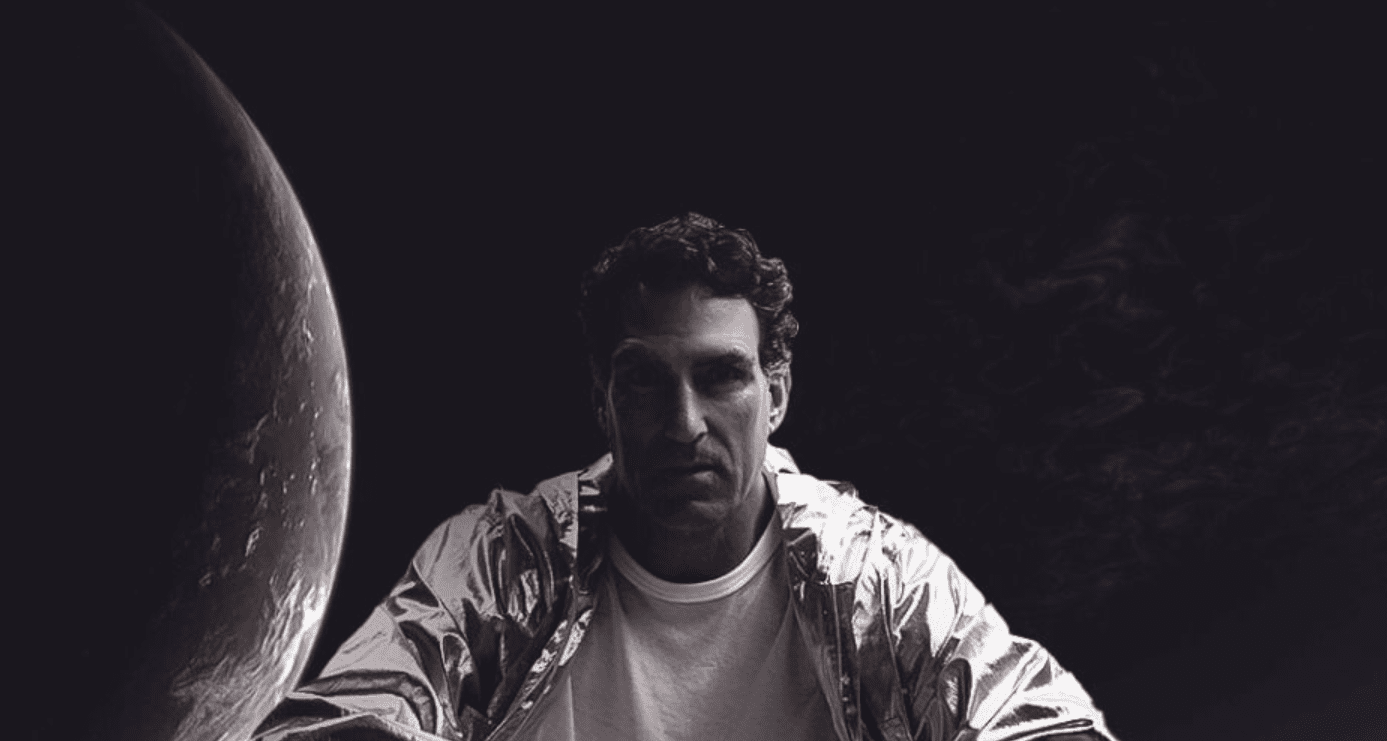 Taken from Rony Seikaly‘s ‘MOONWALK‘ album, Harry Romero has unveiled his take on the track ‘Just Wanna Feel Good‘, out now via Stride.

Known as a legend within the house music community, Harry Romero is someone who can be found on labels such as Defected, regularly playing in Ibiza and dominating all corners of the world with his signature style. Aside from creating original tracks that rack up impressive streaming numbers, he regularly lends his talents to official remixes, and his latest is for NBA star turned prominent producer & DJ Rony Seikaly.

Taken from Seikaly’s latest double album titled ‘MOONWALK’, released via his imprint Stride, ‘Just Wanna Feel Good’ is one of the standout tracks of the album in which Harry Romero puts his own spin onto. Completely transforming the magic of the original, Romero has elevated it even further, bringing a different vibe and feeling to the track which tech-house lovers will more than appreciate. Deep, dynamic and packed with plenty of groove, Harry Romero takes ‘Just Wanna Feel Good’ into the club and straight onto the dancefloor, creating a floor-filler weapon. With two respected names such as Harry Romero and Rony Seikaly colliding, the result is massive to say the least.

Deconstructing the soundscape of the original track, Romero then builds it back together in his own way, injecting a vibrant new personality that partygoers won’t be able to get enough of, hitting that repeat button to no end. Adding a massive new release to his discography, you can listen to Harry Romero’s take on the track down below. Be sure to also listen to the full original ‘MOONWALK’ here.