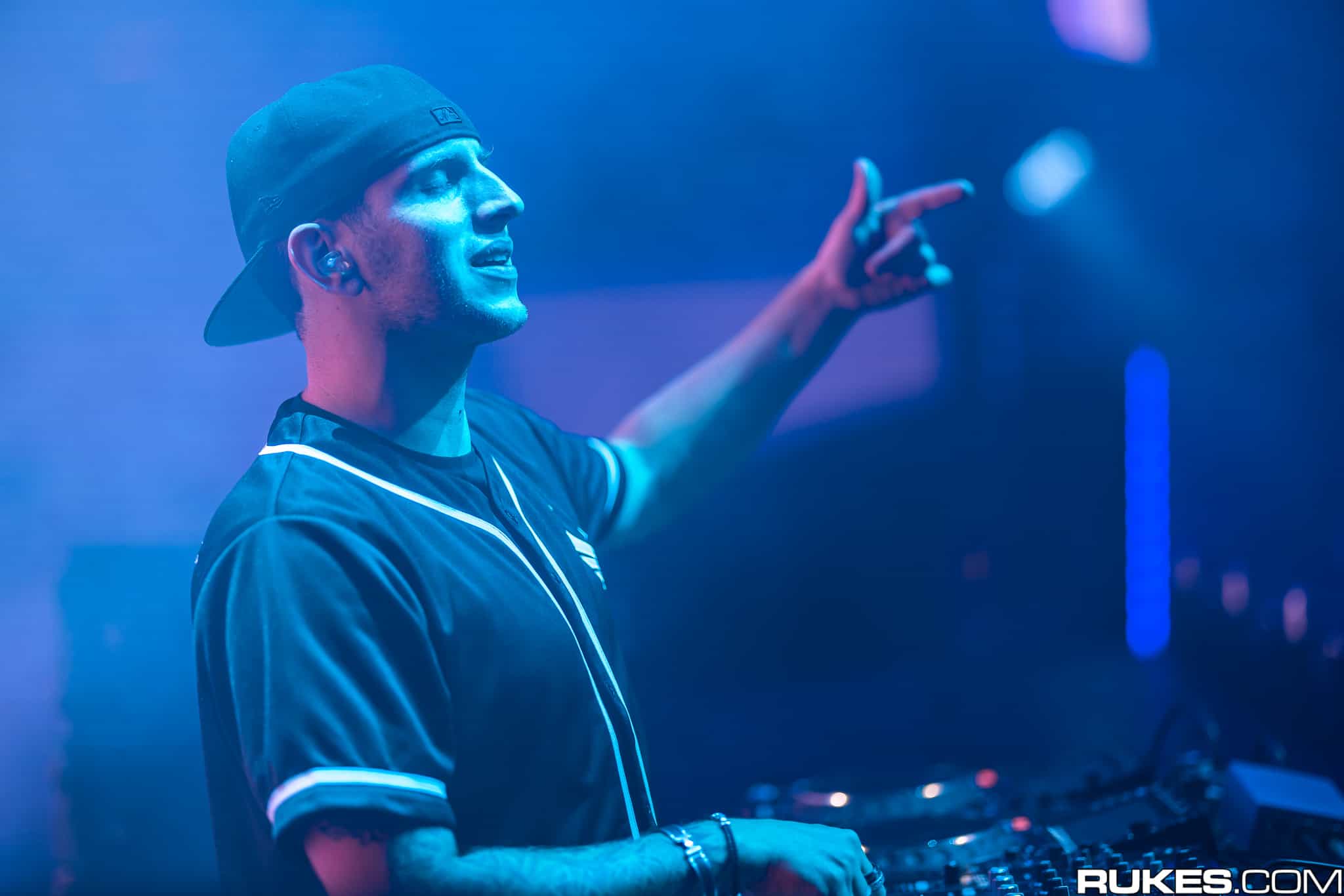 ILLENIUM’s long anticipated track ‘All That Really Matters’ is out now: Listen

After multiple teasers in recent live shows, the time has come for another song from the hands of ILLENIUM, called ‘All That Really Matters‘ in collaboration with Teddy Swims.

From the first seconds of the track’s opening, it is clear that it will be an emotional roller coaster. The song starts with a combination of a beautiful bell melody and Teddy Swims’ incredible vocals. This American singer-songwriter is known for blending genres including R&B, soul, country, and pop and was a perfect choice for this song. Later, guitar, chords and claps can be heard before a powerful vocal drop. The second build even adds violins and very orchestral-like sounds before the second vocal drop.ILLENIUM has already tried to pull off this kind of drop in past releases such as ‘Blame Myself’ and it has proven to be a winning formula for his productions.

The song lyrics have a simple meaning. It is about finding “the one”, about finding the person that will stay by your side no matter what, because it’s ‘All That Really Matters’ in the end.

With this release, ILLENIUM has also released an official music video, which you can watch below. Is the producer slowly forming a new album? Or perhaps an EP? We will have to wait in anticipation. In the meantime, you can listen to the track by ILLENIUM and Teddy Swims on your preferred streaming platform here.