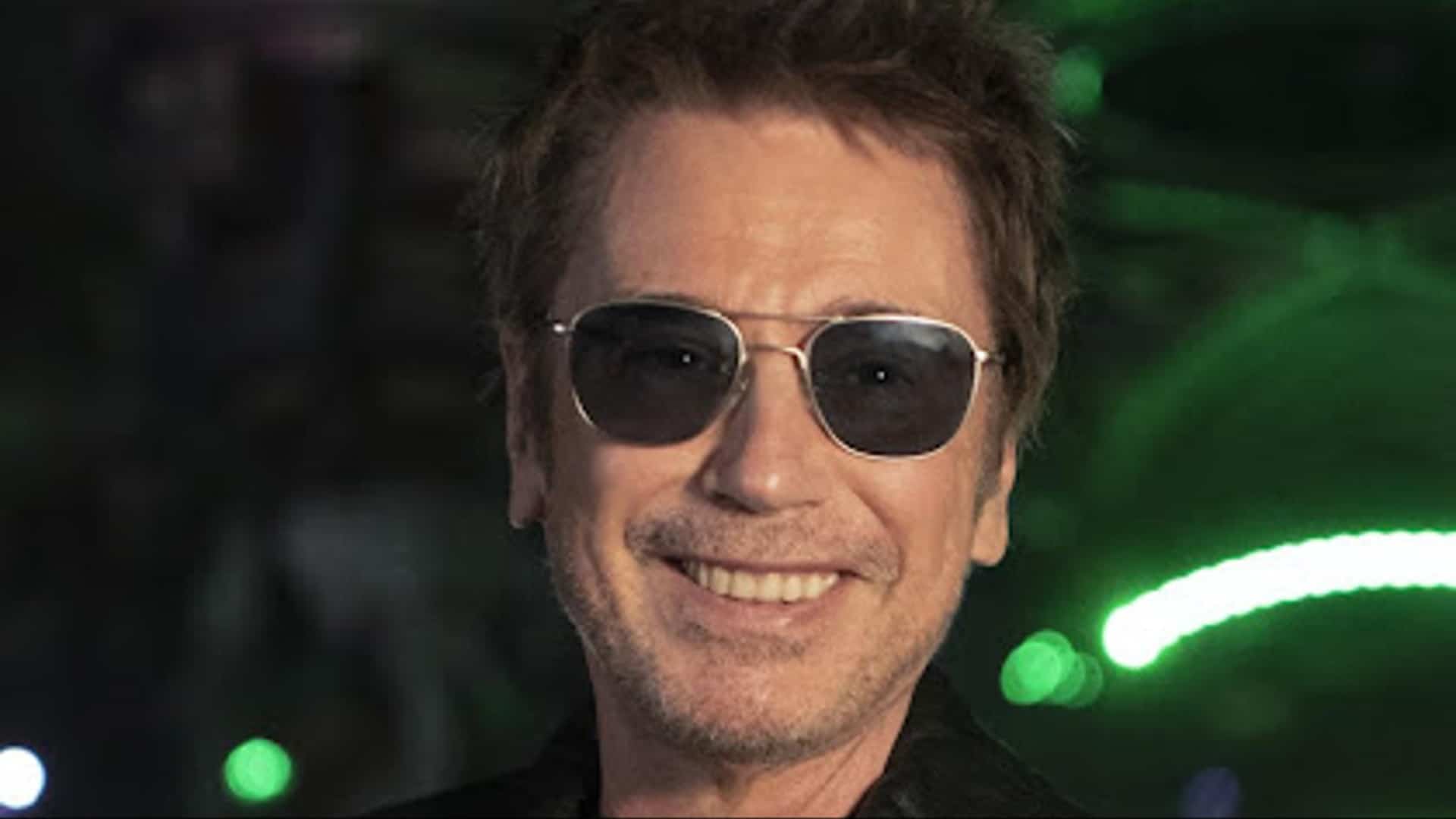 One of the pioneers of electronic music, Jean-Michel Jarre has announced that his 22nd studio album ‘OXYMORE’ will be released on Friday, October 21 via Sony Music.

The new album can be described as an immersive piece of work; a multi-channel and 3D binaural experience. Multi-channel binaural sound revolutionises how music is composed, mixed and produced, by placing sounds and textures in space in 360 degrees, and can be best experienced by any listeners with headphones. ‘OXYMORE’ by Jean-Michel Jarre is the first commercial release of its kind, which pushes the future of musical audio and sound to a whole new level.

As part of the immersive project, Jarre will also launch ‘OXYVILLE,’ which is a virtual reality world which will accompany the album release:

“OXYVILLE will be a virtual music city, and in the future I will invite other artists to be a part of it, as well as hold masterclasses and other events. I want it to become a sandbox for new music experiences.” – Jean-Michel Jarre

Jean-Michel Jarre is no stranger to this innovation, having recently performed ‘Welcome to the Other Side,’ a ground-breaking livestream broadcast worldwide from a virtual Notre Dame in Paris on New Year’s Eve, 2021. The US touring & live entertainment trade publication Pollstar stated that the livestream attracted record breaking audiences of over 75 million viewers worldwide across various platforms, including television and VR. During the creative process of ‘OXYMORE,’ Jarre was able to perform an early version of the composition in physical 360-degree space within the walls of Maison de la Radio in Paris, home to Jarre’s Groupe de Recherche Musicale years before ‘Oxygène.’ The concert was also offered in social VR in real-time and has been lauded by VR experts and publications as one of the most innovative VR music performances yet, including Kent Bye of the ‘Voices of VR’ podcast, who said “Oxymore is probably about 4-5 years ahead of [the metaverse that] Meta (Facebook) is thinking about.”

We’ll be sure to keep you posted when ‘OXYMORE’ drops!