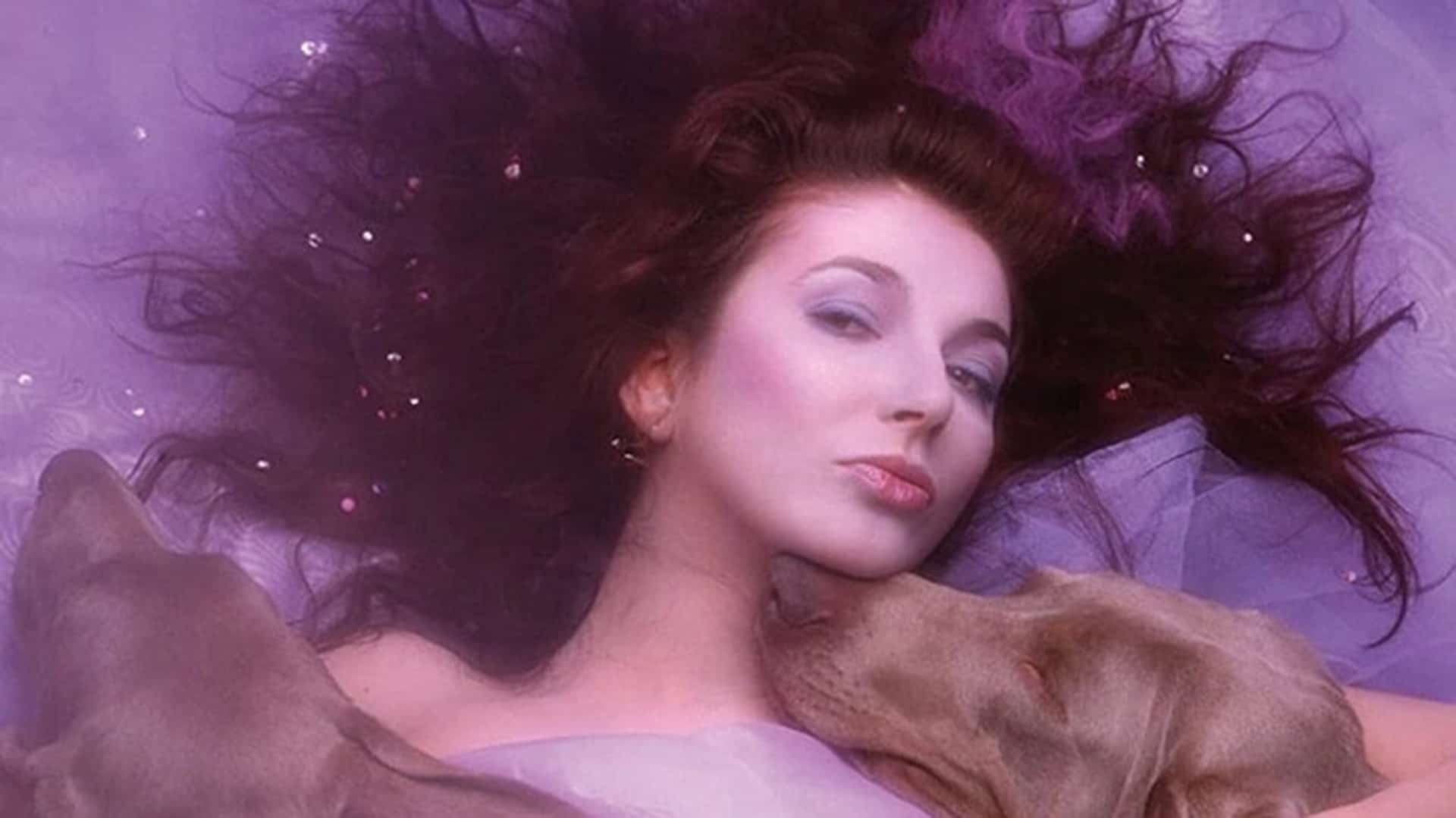 Kate Bush has reportedly earned £1.9 million with ‘Running Up That Hill’ due to ‘Stranger Things’

‘Running Up That Hill‘ starts week three in the first place and Kate Bush says ‘the whole world’s gone mad’.

Kate Bush has become the hottest name in recent times, making headlines all over the international media. The reason is her 1985 hit ‘Running Up That Hill’ that like a reborn phoenix has returned to the spotlight, granting Kate Bush not only renewed fame but also a sudden increase in royalties, making the artist allegedly earn a few million.

But all this hype around ‘Running Up That Hill’ brings not only notoriety but also revenue, and according to CBS, it’s a pretty significant increase. Figures from the music data website Luminate indicate that since the single began being featured in season 4 episodes of ‘Stranger Things’, Kate Bush has reportedly earned £1.9 million in royalties. According to Music Business Worldwide, Bush has likely kept the bulk of the single’s income, as she owns the copyright of her records.

In an interview with BBC Radio 4, the artist said of the resurgence of her 1985 hit that:

‘Well, it’s just extraordinary. I mean, you know, it’s such a great series, I thought that the track would get some attention. But I just never imagined that it would be anything like this. It’s so exciting. But it’s quite shocking really, isn’t it? I mean, the whole world’s gone mad.’