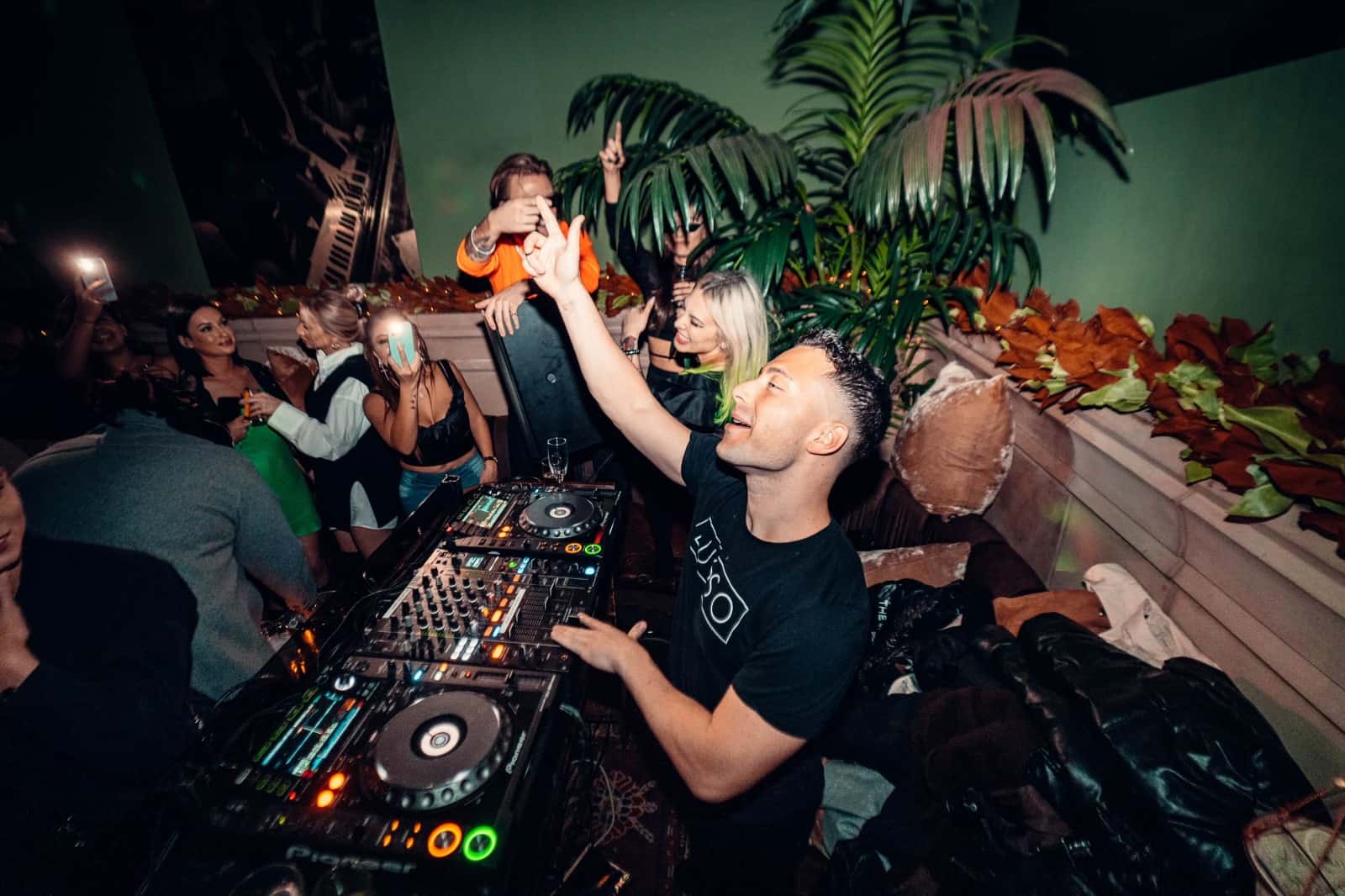 LUSSO has just released the official remix to Nathan Dawe’s track ’21 Reasons’ featuring vocalist Ella Henderson.  The high-quality heater of a track is the most recent to come from the NYC DJ/producer following up previous releases such as ‘Make You Mine’, & a incredibly successful catalogue of bootleg remixes.

LUSSO (aka Mike Vitarelli) is a standout House-Music DJ/producer & personality from New York City. Mike’s high-quality productions, DJ-booth persona, and standout bangers are quickly putting him at the top of the charts and one to keep on your radar.  When he’s not creating music, you can find him gracing the stages of famous nightclubs such as Nebula and LAVO.

The high-energy remix comes in hot with thumping drums keeping the vocals at the forefront.  Synths and kick-rolls weave in and out giving room for the breakdown of the original effortlessly molded with the LUSSO’s signature sound. “After loving the beat & vocals on the original track, I knew “21 Reasons” was perfect for a LUSSO remix. Ella Henderson’s amazing top line made it easy to be inspired by the vision”, says LUSSO.

The idea for the official remix came after Vitarelli reached out to Nathan Dawe on Instagram via DM where he sent a basic rough mix, to which Dawe quickly responded and provided his blessing for the track.  Soon after, LUSSO received the stems and got to work.  “The moral is, you never know what a simple idea or Instagram message might lead to!”, stated LUSSO.

Listen to LUSSO’s remix to ’21 Reasons’ below: