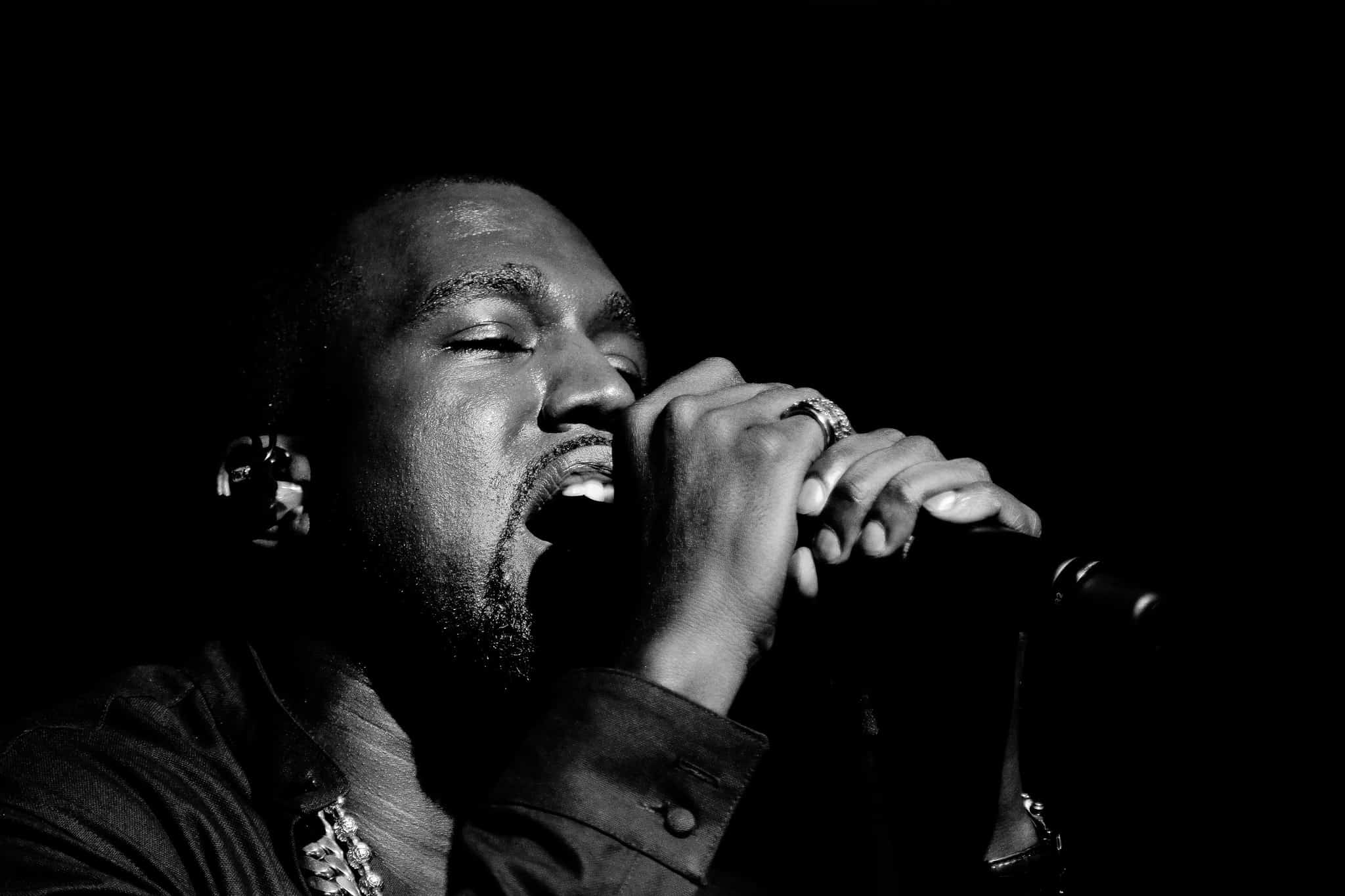 Marshall Jefferson and his publisher Ultra International Music Publishing stated that Kanye West used the sample without permission and followed suit on June 29, when they filed a complaint to New York’s US District Court. The complaint states West and his team admitted to using ‘Move Your Body’ sample, while not taking out any licensing for the sample. Not taking out a license means Jefferson gets no royalties from the sample being used. This isn’t the only sampling scandal for Kanye, as in May he was sued by a Texan pastor after claiming his sermon was used without permission in ‘Come To life’ on the same album.

“West advocates for artists’ rights with one hand, yet has no shame in taking away rights from another artist with the other” the complaint states. Jefferson and his team are now asking for profit and damage payment to be decided in a court trial, or for a maximum statutory damages of $150,000 per infringement. Speaking on the whole situation for BBC Newsbeat, Jefferson shared:

“I’ve been sampled thousands of times. There is a right way and a wrong way to go about it. Getting done by another artist, a Black artist, a fellow Chicagoan without acknowledgement is disappointing.”

‘Move Your Body’ by Marshall Jefferson was one of the earliest house tracks featuring a piano. It was the first track Jefferson released under his own name, following several earlier house music tracks under his alias Virgo, and during this time he was working in the post office. The uncredited vocal performance in the track came from his coworker Curtis McClain. Many have remixed this track in the past decades, with Tchami paying a tribute to it back in 2014 – a track that can still be heard in many festival sets.