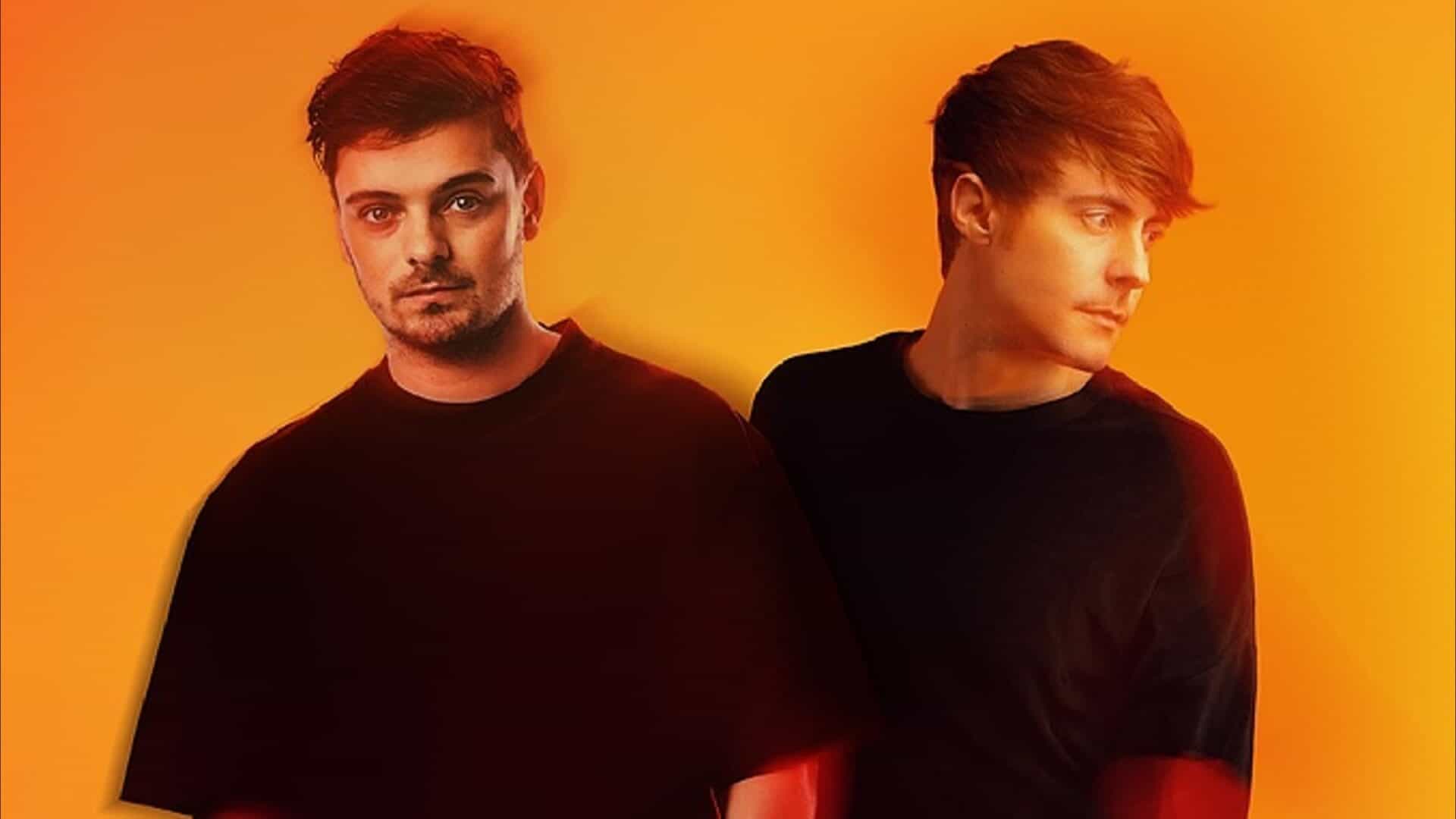 Having delivered one of the most phenomenal live acts of the year at Ultra Miami, the superstar Dutch DJ and record producer Martin Garrix has been on a roll ever since then. New releases constituted a significant part of that set and the artist has been blessing our playlists by releasing them one by one throughout the festival season. As it turns out, the highly-awaited collaboration between Martin Garrix and DallasK called ‘Loop’ is next up on the release radar. The highly awaited ID is finally out now on all platforms through Astralwerks and STMP RCRDS.

The American singer and songwriter Sasha Alex Sloan plays a crucial part in the mix of things with her hypnotic vocals that are wrapped around a highly energetic and club-friendly dance-pop drop with infectious melodies. The track resonates well with the vibes that Martin Garrix has been reflecting lately in his live performances and releases, while showcasing DallasK’s signature sounds at the same time, making it one hell of a collab.

Sasha previously teamed up with Garrix on the track Love Runs Out back in 2021. DallasK, on the other hand, has worked with some legendary names from the industry, including Hardwell, KSHMR, Tiësto, and Nicky Romero. ‘Loop’ marks his first time joining forces with Garrix.

Be sure to follow Martin Garrix, DallasK, and Sasha Alex Sloan on their socials. Also, go check out Loop below: