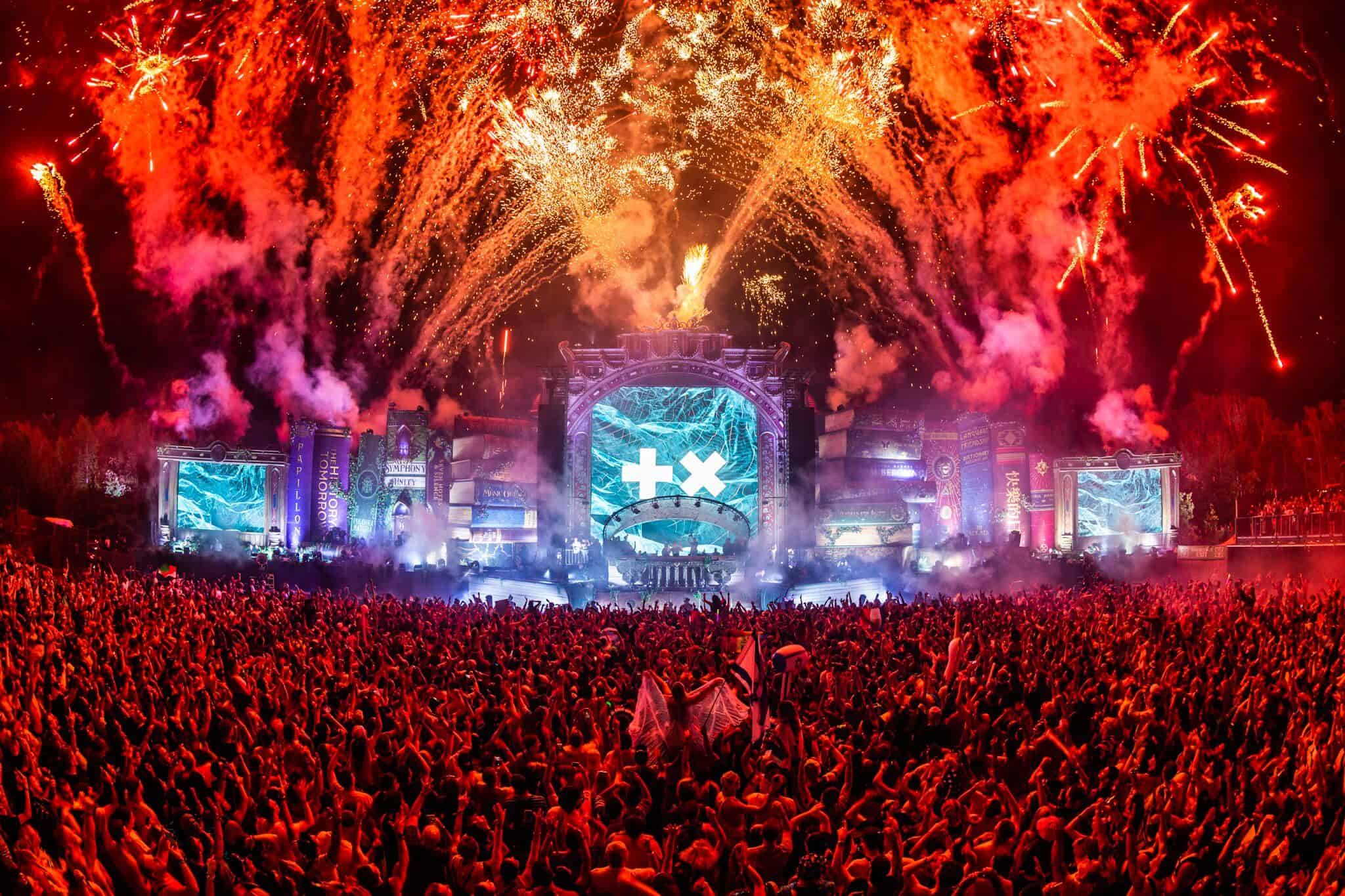 After a breath-taking live act to close off the main stage at Tomorrowland 2022 Week 1, the legendary Martin Garrix made another appearance behind the decks at the festival to support his label STMPD RCRDS’ library stage takeover.

As usual, Martin Garrix set featured a couple of IDs and the Amsterdam based producer Vlaurr seems to be directly involved in one of them. The former world’s no 1 DJ has been delivering some killer performances lately, and that’s what the whole industry expects out of one the best in the game.

Throughout the course of his set, Martin Garrix was accompanied by various acts from STMPD RCRDS on the stage. Julian Jordan and Tinie Tempah came into the picture as soon as Garrix played their electro house banger Diamond from Julian’s album Hyper House. Next up, the Library Stage was enlightened with a sweet progressive house touch from the iconic Dutch duo DubVision who took charge alongside Garrix, dropping some epic collaborations from the past including Oxygen and Starlight.

Well just don’t take our word for it, be sure to check Martin Garrix at Tomorrowland Library stage below. You can find the full tracklist here.