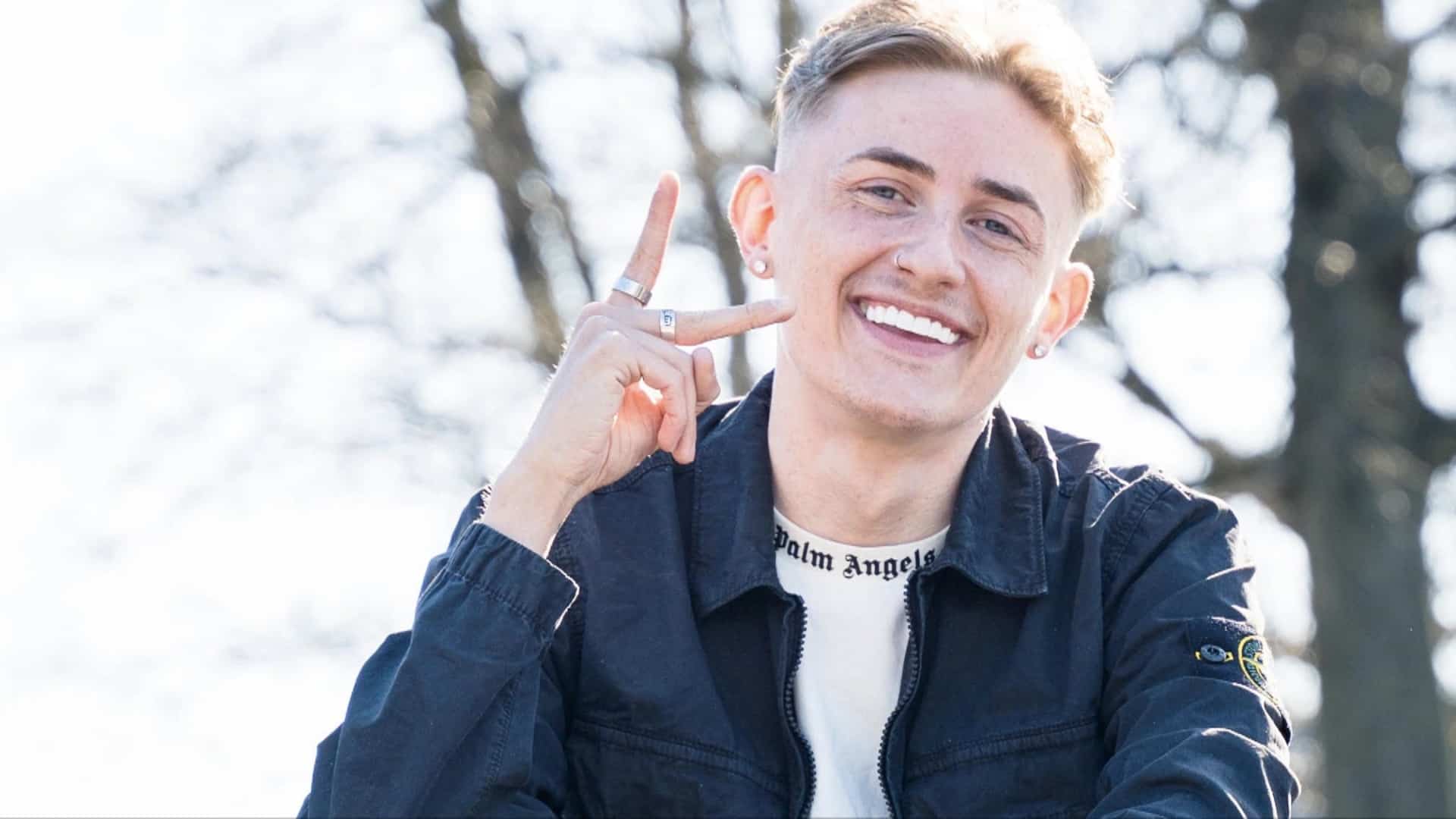 Louis Seivwright is emerging as one of the hottest producers in the U.K. music scene and is creating a platform and community for young musicians in Aberdeen. Louis, 23, has been experimenting with instruments since the age of 5. Early exposure to the musical arts significantly improved his innate talent and altered how he generally approached the industry. He sees more in music than what the eye can see. It’s a unique work of art that communicates with everyone, regardless of language or cultural differences.

Louis believes you need unique music to stand out from the crowd and outperform your rivals. He challenged his creativity and altered his state of mind to find what makes him distinctive. To save his listeners from hearing the same themes repeatedly, he is dedicated to writing distinctive work. Louis’ music can be described as fitting into different genres because he is genre-agnostic.

With a profound passion for the industry, Louis has grown to become one of the fastest-rising producers in the U.K. music scene. His hard work and dedication, alongside quality music, have received multiple industry recognitions, including a nomination for the best hip-hop act at last year’s Scottish Alternative Music Awards.

In addition, the talented artist has been getting airplay from 35 radio stations across different BBC stations. Louis also composed a BBC documentary showcasing musical talent from Scotland.

“Even more recently, DJ Target used my instrumentals in his new BBC Three show ‘Tonight with Target.’ Life has been a big trip, but I’m unbelievably grateful for everything. Since my first play on BBC introducing Scotland, it hasn’t stopped, so yeah, massive shoutout to the full team there,” adds Louis.

The energetic artist-turned-producer is excited about his next album, Wonderland, and cannot wait to hear his fans’ reactions. Hopefully, being something beyond your expectations, Wonderland is a banger that showcases Louis’ incredible originality and musical development.

“Wonderland is a musically and acoustically successful game since Cloud 9. It’s not just songs assembled together; it’s a real body of work. The emotional ups and downs are intense, but I feel like I’m finally creating the music I want to. My artistic and production development has significantly changed since I began this record,” Louis explains.

Louis advises other musicians, especially those who create music based on their emotions, on the importance of being adaptable and dynamic. “Away from the environment and people you are familiar with, you will enhance your creative process and be inspired to create meaningful and original music,” says Louis. Besides this, the new record will reflect his joy that his creative process has improved since moving to Glasgow.

Moving forward, Louis shares more exciting plans for his loyal fan base. He is working behind the scenes on several projects, including music for three TV shows. The talented producer is also working on a full session of beats for an upcoming show. Louis also teases ready-made singles from his upcoming album, which will be released later this year.