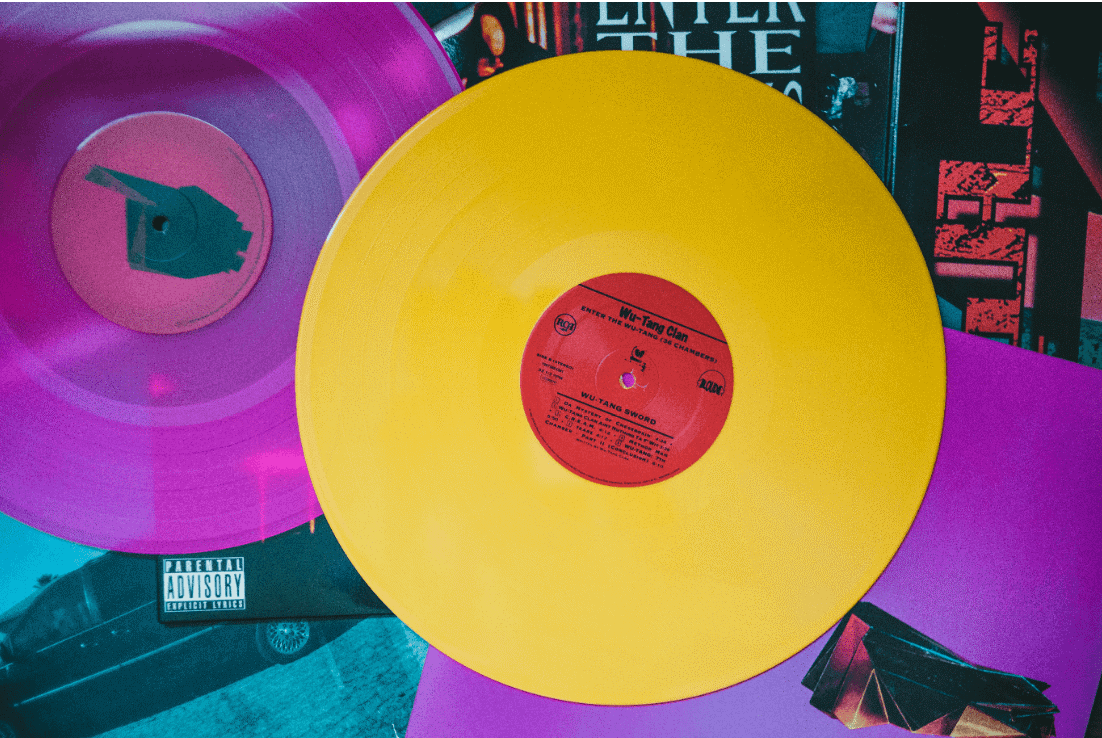 In a report conducted by the data company Luminate, they found that music consumers are opting for the discovery of older songs rather than new releases.

According to the report, new music consumption of recently released music is down 1.4% in addition to “impactful releases” (albums or tracks that debuted on the Billboard Top 200) being down as well.

There are many factors to consider with this trend, and who knows if it’ll keep trending this way, but an interesting finding is that catalog consumption is up a whopping 19%.  The report states that we could be seeing this trend due to the revival of Kate Bush‘s 1985 single ‘Running Up That Hill’  that was featured in the hit Netflix series Stranger Things, to which the single quickly found its way to Number 1 in multiple countries.  While this is a pretty revealing find, according to the report nearly one-third of the “revival” tracks are spanning from 2013-2019.  Furthermore, the report finds that Latin music consumption is up 33% and outpacing its main competitor Country music, which was only up about 9%.

While not directed related to the new stunning trend, earlier this year, it was found in an MRC data report that vinyl sales have not only hit an all-time high in sales, in addition to a more recent report shows that vinyl records account for just over half of physical albums sold.

Another fascinating statistic shows what we’ve all been thinking and guilty of, which is that 66% of new music discovered is attributed to short clips via TikTok, making TikTok one of the most popular places to discover new music.

For more data reports on music, you can visit the Luminate website here.