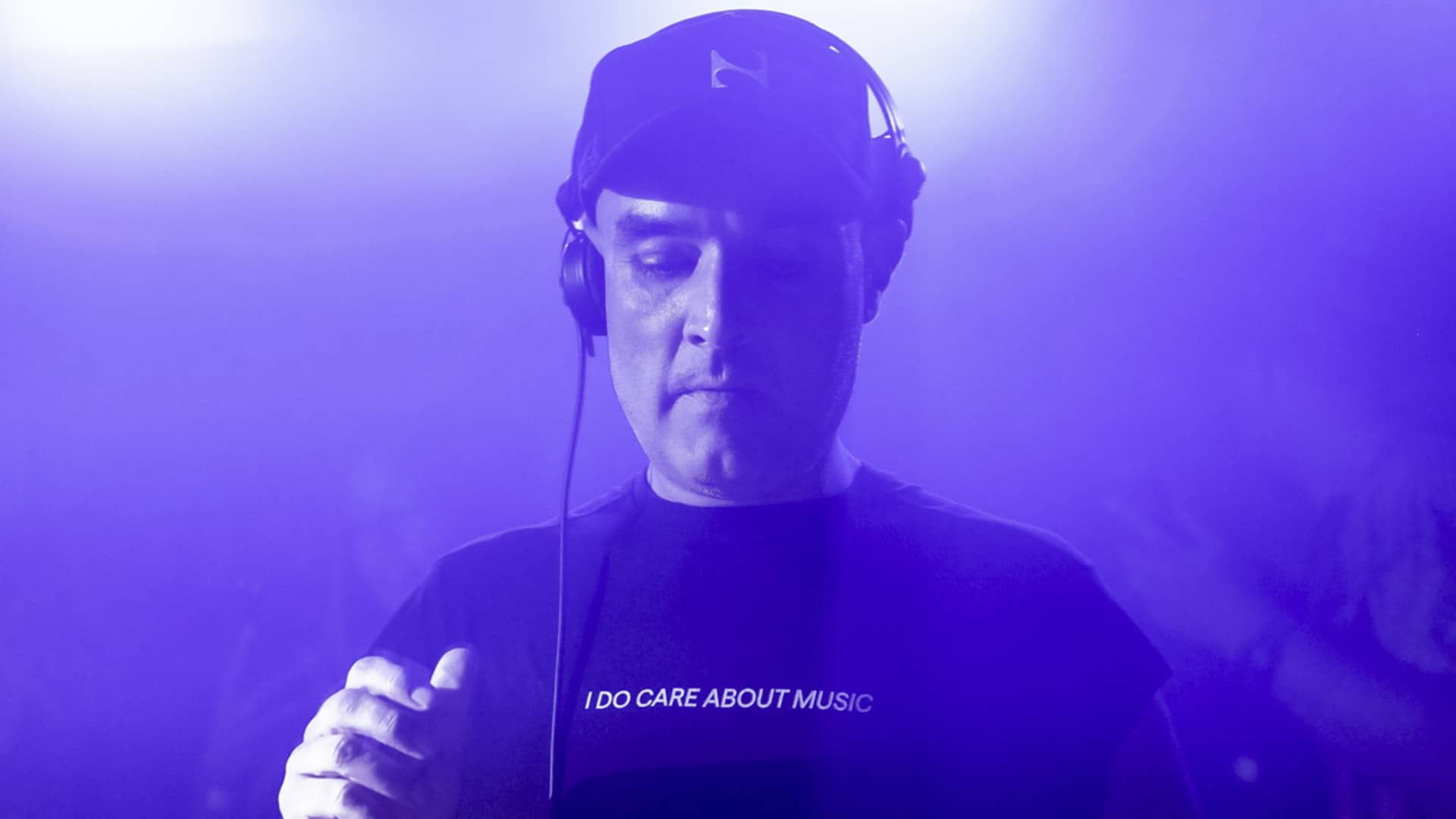 Paco Osuna puts the groove to the max on his fourth night at Hï Ibiza, delivering an electrifying b2b with Nicole Moudaber.

It was on June 14 that Paco Osuna kicked off his Ibiza residency at the Club Room of legendary venue Hï Ibiza. Called NOW HERE, the Spanish artist’s residency has been painting the walls of Hï every Tuesday with a hand-picked palette of artists, perfect for setting the mood for another of his electrifying sets. For the fourth night, which took place last July 5th, the menu was of great luxury, that gave the crowd a crescendo of energy, in a progression of bpm and styles. Doing the honours in the Club Room began Mahony, armed with undulating tech house tunes. His intoxicating underground vibe married perfectly with the energy of the room, starting the sonic journey that would later culminate with Paco Osuna. After the Romanian artist, the acclaimed Nicole Moudaber took over the decks. Her presence fills the room, along with her stimulating rhythms and merciless bass line, offering partygoers the best of her techno infused with sensuality. The pace was established, ready to let in the mysterious soundscapes of Paco Osuna.

Nicole and Paco Osuna are long-time friends and their great chemistry results also on stage, where their b2b has already become well known. It has been possible to see them together in many events of this season and last Tuesday, Hï Ibiza could also witness another amazing four-hands performance.

It was without a doubt another night that proves that NOW HERE is a powerful addition to the magical nights of the white island. The residency will continue to set Hï Ibiza on fire until September 27.