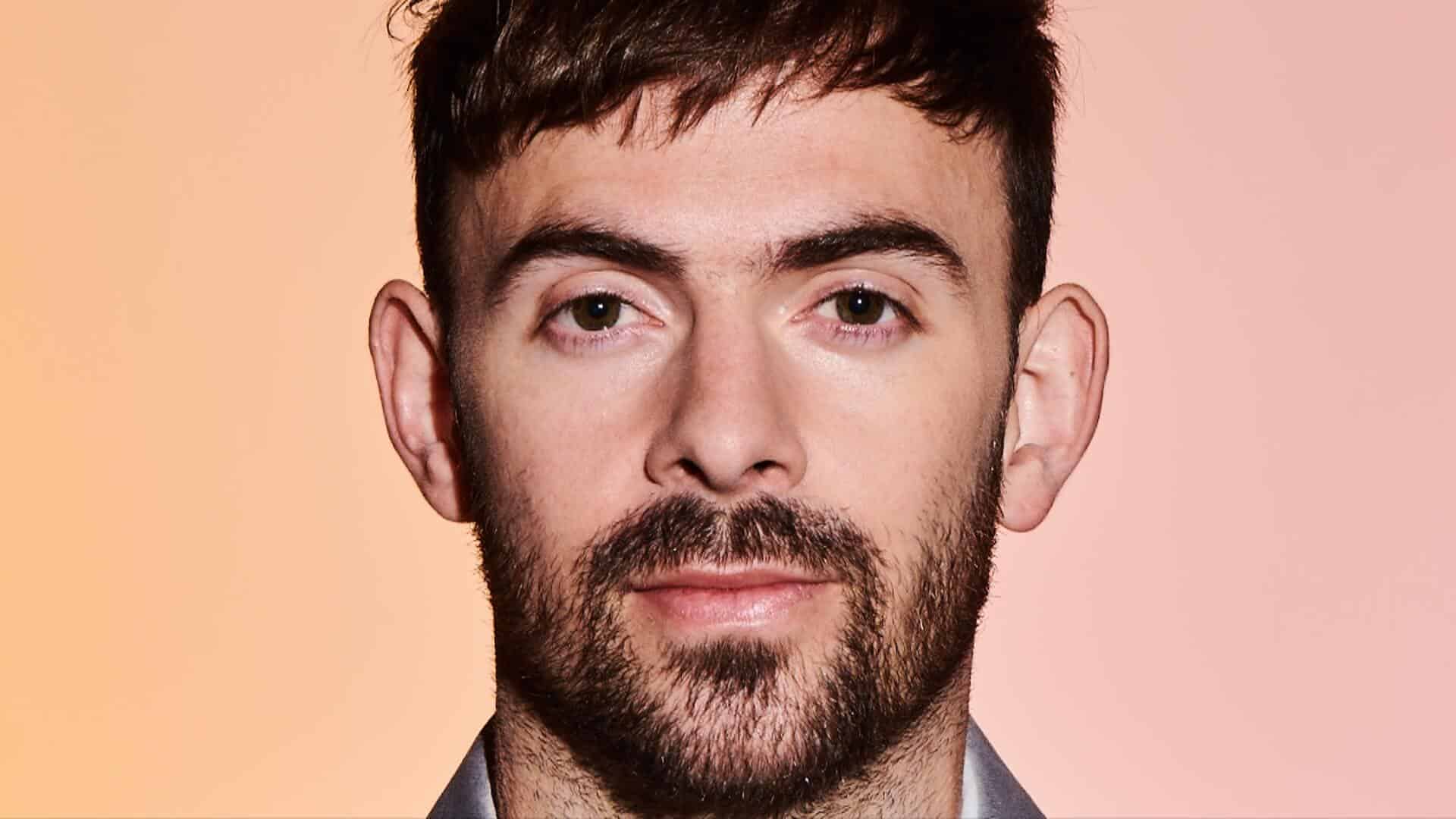 Patrick Topping will get you moving with his new release ‘Shake My Booty’: Listen

Patrick Topping sets the pace with his new release at Trick ‘Shake My Booty‘.

This Friday was a pretty big day for Patrick Topping and the Trick team. The day started with the release of Patrick Topping’s new dance offering at his famed imprint and ended with the first night of Trick’s debut residency at the legendary DC-10. Not bad!

Having built a sparkling and bubbling reputation, Patrick Topping’s Trick makes its debut this summer with its first residency and does so in style, extolling a powerful lineup that will fill Fridays at DC-10. The first night featured AMMARA, Anja Schnier, Ben Hemsley, Eats Everything, Ewan McVicar, Meg Ward, Tiga and of course Patrick Topping, with a performance where there was certainly no shortage of heat from ‘Shake My Booty’.

Almost like a naughty invitation to dance, this dance cut is now available via Trick on the usual platforms, ready to be kidnapped for this summer’s playlist. ‘Shake My Booty’ brings a funky vibe guaranteed by some disco-like keys and a pop aura brought by the vocals, which to some extent remind of some Spice Girls hit. It’s a track full of playful, undulating layers that add interest and fun to this hot tune. The lightness and good mood present throughout its duration make this track perfect to liven up any summer program, having enough rhythm and depth to shine at a daytime party and also in any club until the early hours of the morning. It will be hard not to get into the groove of ‘Shake My Booty’ and dance wildly. The visualizer that accompanies the release of this track has the typical trick neons and evokes a hula-hoop dance, a perfect metaphor of moves designed to shake your booty. Enjoy this colourful dance offer below: