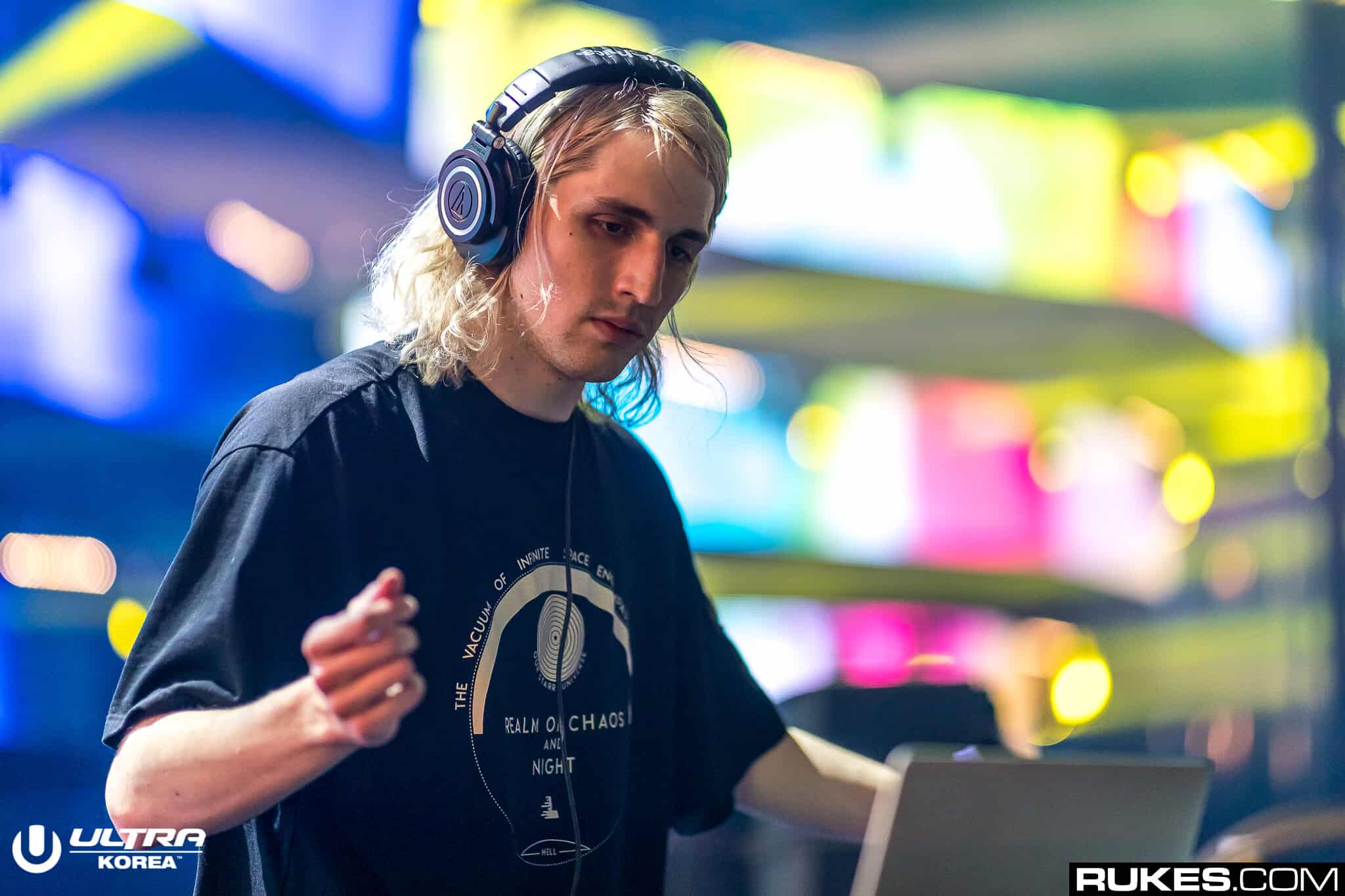 Porter Robinson has teamed up with Riot Games for this year’s Star Guardian event to create an anthem for League of Legends titled ‘Everything Goes On‘. “This song ended up becoming this synthesis of sad story scenarios and what I was going through in real life,” he states.

Back again with a surprise new release, the ‘Nurture‘ producer combines his love of emotive songwriting and production with his love of anime and gaming for the stunning new release ‘Everything Goes On’. Not just a typical single though, this is a special release as it coincides with popular game League of Legends’ huge 2022 Star Guardian event, with Porter creating the official track for the 10-week event. With the event tying into Japanese animation styles, it seems fitting that he is the producer for the job with his passion for gaming & anime.

“One of my favorite things in the world is the combination of music and animation. Something about a quick series of shots of beloved characters and these little slices of life in dramatic moments cut to emotionally intense music, just gets me every time. The idea that I had was when you take the oath to become a Star Guardian, you get to live this life as this hero, but everybody that knew you before will forget about you. I wrote the lyrics with the perspective of the last night together and focusing on the tragedy of that. Fiction plays such an important part in people’s everyday lives. The stories that we tell ourselves and the stories that we bear witness to inform the way that we see the world, and I think that ultimately, this song ended up becoming this synthesis of sad story scenarios and what I was going through in real life,” he said about the background of the track

With a penchant for bringing listeners on emotive journeys with his releases, Porter Robinson has stayed true to himself with this League of Legends collaborative track, whilst also truly thinking hard about the game’s Star Guardian event and matching the track to that. A unique blend of his own artistic style, it is something that Porter Robinson and League of Legends fans alike can enjoy.

Alongside the track, a beautiful anime style music video was released in partnership with Red Dog Culture House, which you can watch below. Don’t forget to stream the track here!