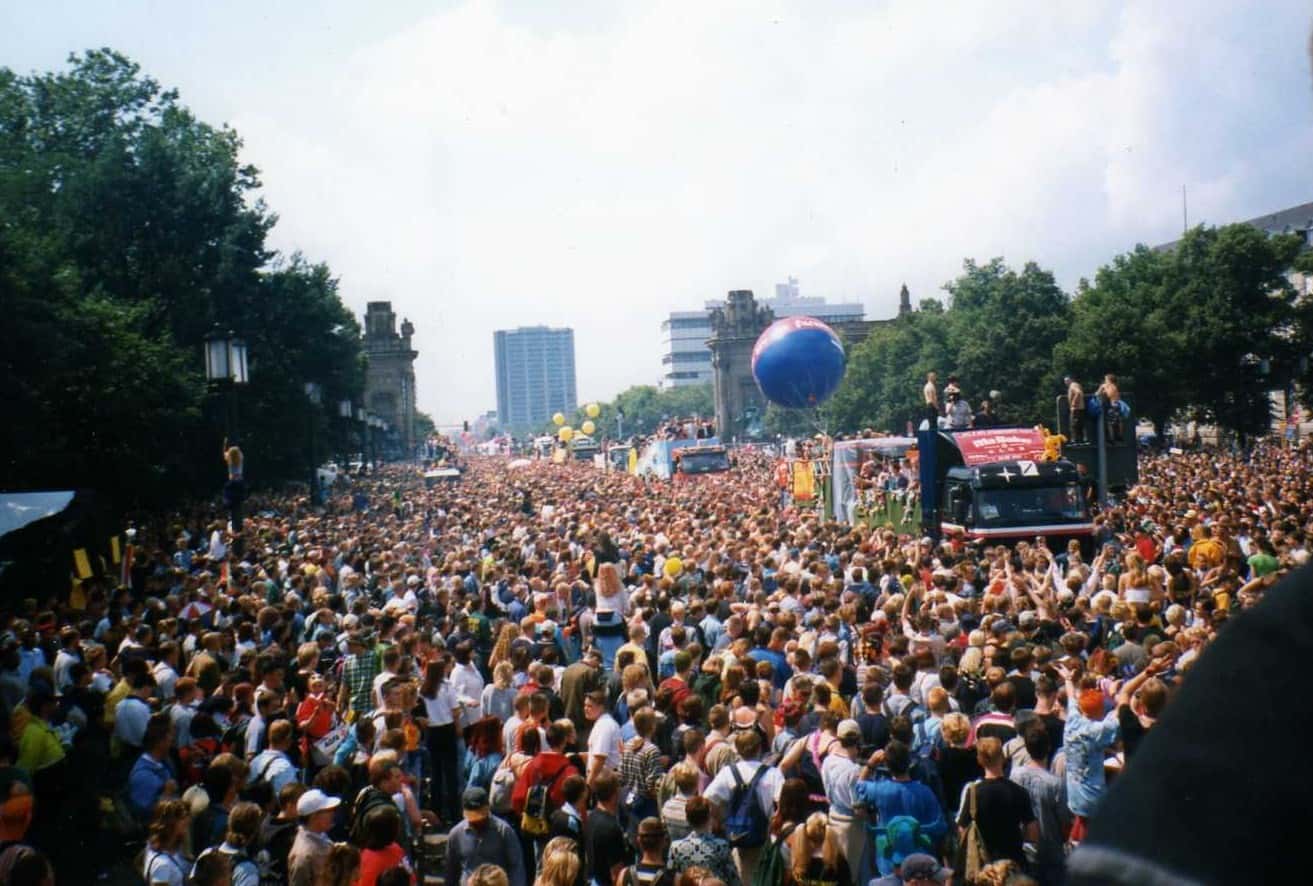 Rave The Planet to be first Love Parade since 2010 today

Rave The Planet, a new incarnation of the long running techno demonstration, Love Parade will debut in Berlin on July 9th and 10th.  This event will be the first time it takes place in over 15 years, and will cover seven kilometers and feature over 150 DJs.

The last Love Parade event occurred in 2010, but was marred by a massive crush that resulted in the deaths of 21 people at the Duisburg edition.  The history of the event dates back to 1989, and the techno celebration ran successfully and continuously until 2003.  After a few off years, German fitness chain McFit purchased the rights to the name and ran the event from 2006 until the incident in 2010.  The current promoters, led by Dr. Motte, have made it clear that this not a revival, but rather a return to the original passion and roots of the event, while simultaneously making it clear that McFit is not involved with the present event, and the current team was not a part of most recent iterations of the festival. 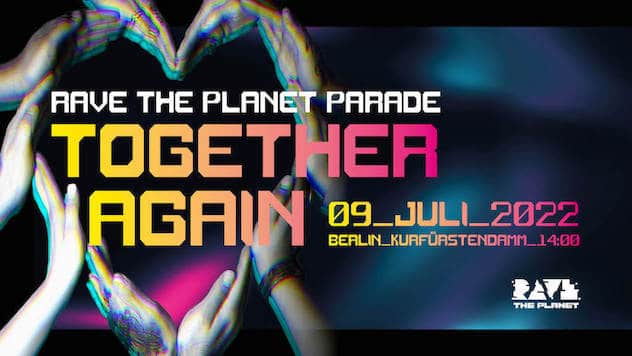 For the festivities, Rave The Planet, will be showcasing music from artists such as Jaun Atkins, Daniel Boon, Luigi Madonna, Last Robots, Samantha Togni, Techno Anarchist and Stephanie Sykes, who will all be featured on  floats representing different countries.  The event will also have political messages shared in English and German every hour to push the importance of dance music and even look to ensure that “The International Day of Dance Music” is recognized as a national holiday.  In coordination with the event, there will also be several after parties taking place Kesselhaus, Oft Hafen and Anomalie Art Club as well as utilizing Sunday as a clean up day.  Full details of the events planned, as well as route, artists and events can be found at the official Rave The Planet and the general layout of the route can be seen below: 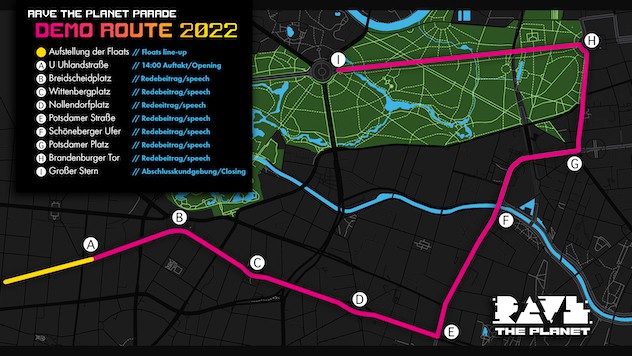