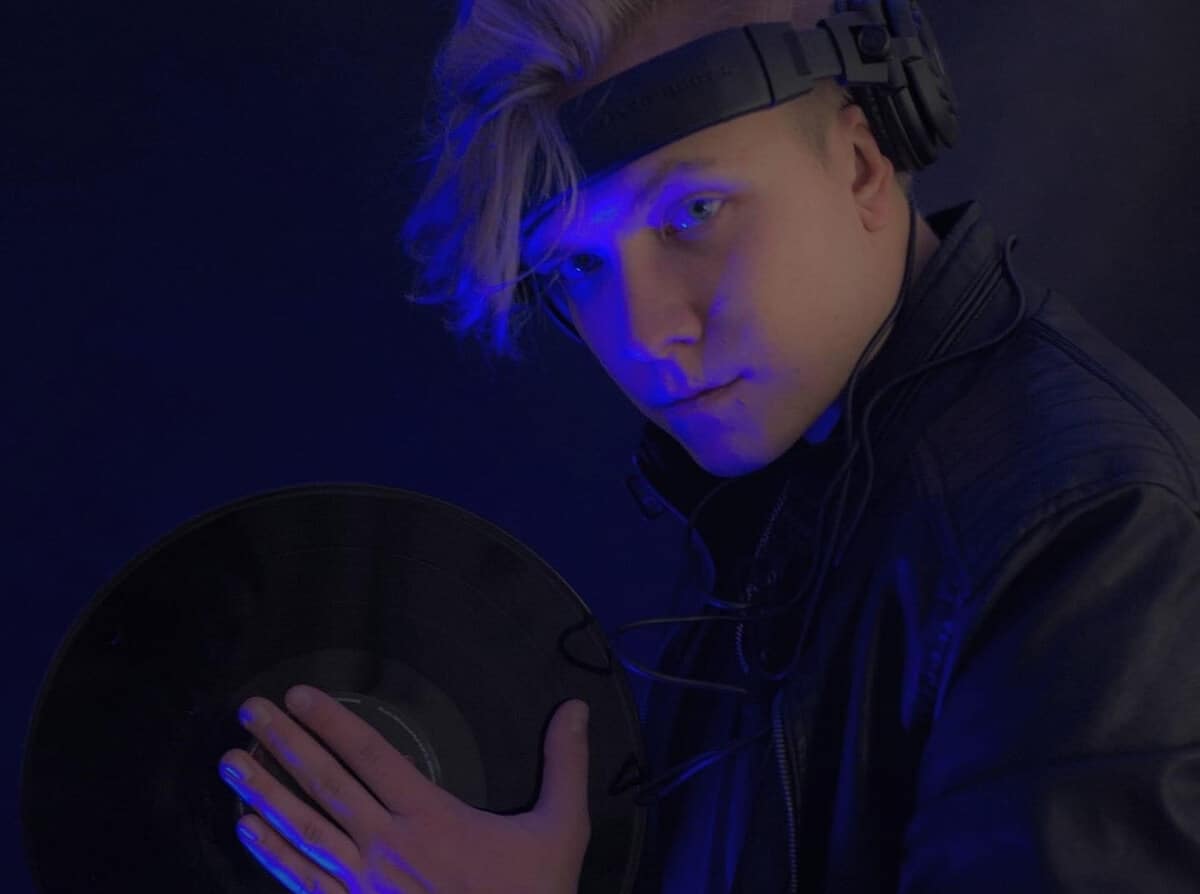 Gearing up for the summer season, Rimvy has just announced his return to music production, as well as his own Ibiza Boat Party residency. “Now It’s 2022 and I’m more excited than ever about the music and upcoming shows. I’m ready to release everything,” Rimvy says

Marking his return to music production in the most impressive of fashions, Rimvy is more than set on elevating his status to a global level, and what better way to achieve that, than the announcement of new music, as well as an Ibiza Boat Party residency for this coming August. Hailing from Lithuania, it was not long until his passion for electronic music grow, whilst the likes of Tiësto and Avicii only further amplified this rising stars’ curiousity around the dance scene and everything that it has to offer for young and promising talents such as Rimvy himself.

Entering into the limelight back in 2019, his debut track ‘Austin‘ gained traction in no time at all, with Dutch label Wolfrage Recordings introducing the man of the moment into the world of electronic music. Destined for the most prosperous of careers, Rimvy was then left stranded due to the pandemic and the impact that it had on our scene, and not only, thus resulting to a long four year break from music production, as well as performing live shows. An ever so common occurrence that affected artists within the dance scene in more ways than none, Rimvy further explains his absence from our community, but also his excitement of finally returning to what he loves most;

“I lost motivation for music after covid hit like many other DJs and I was stuck with festival and club tracks on my laptop. But now It’s 2022 and I’m more excited than ever about the music and upcoming shows. I’m ready to release everything.”

Fast-forward to now, and this latest announcement involving all the new music that Rimvy has been working on, we can’t help but also share the same sense of excitement of what’s to come from this artist to watch. Combining his return to music production, with his very own Ibiza Boat Party residency, fans alike are most definitely in for a treat. Taking place every Wednesday from the 3rd and up until the 31st of August on the White Isle, Rimvy will be joined by various artists for each show, as the man of the moment has also made the following statement on his Boat Party residency;

“I’ve been dreaming of playing in Ibiza since I started making music and it’s a dream come true. Although it is a boat party, we will try to make it THE BOAT PARTY. One that no one would want to miss.”

A comeback into our scene that will mark a new opportunity for Rimvy and the enhancement of his own image, we could not be any more thrilled for what the future holds. With this in mind, we will most definitely be keeping a close eye on this fast-rising star, and all the new music that is on the horizon, but for the time being, you can stay up to date with all things Rimvy by following him on Facebook, Instagram and Spotify, and be sure to keep your eyes open on his social media accounts, as a giveaway will be announced in due course, with one lucky person winning a trip to Ibiza and the opportunity of witnessing Rimvy perform live. Good luck!