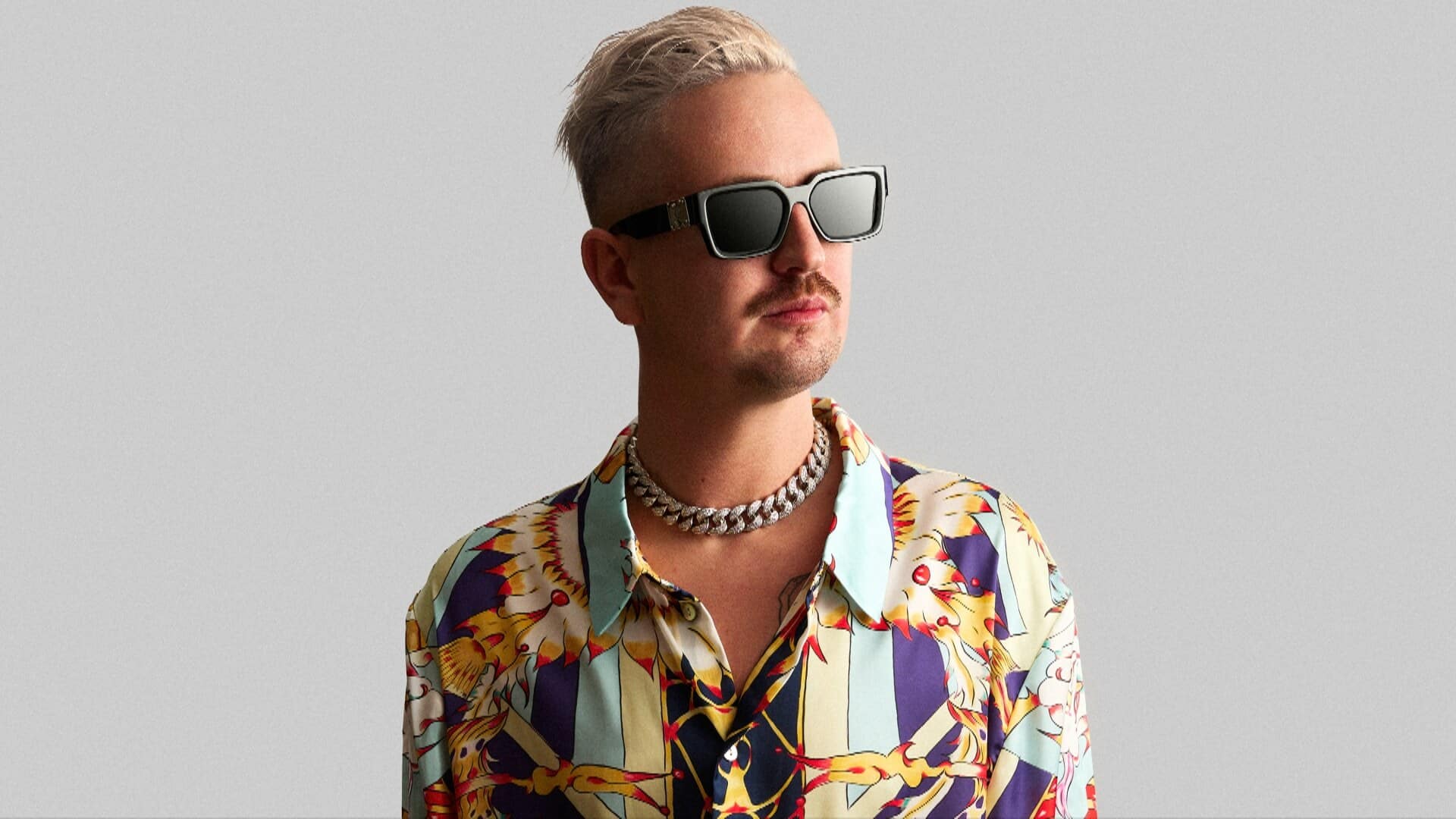 Superstar German record producer and DJ Robin Schulz has teamed up with the industry-wide famous singer and songwriter Tom Walker to come up with a brand new single called Sun Will Shine that is out now on all platforms via Warner Music Group.

Blessed with Tom’s soul-soothing vocals layered with Robin’s characteristic mellow house vibes, Sun Will Shine is a track that resembles euphoria and hope. The release follows the likes of the latter’s incredible live performances at Tomorrowland 2022 and Lollapalooza Berlin. The Grammy-nominated artist has also been playing a summer residency at PACHA in Ibiza.

“Sun Will Shine is the perfect soundtrack for a sunset. I’m a huge fan of his [Tom Walker] and finally, it worked out that we could release a single together. That fact that Steve Mac co-wrote the track is also a big honor.” – Robin

“I originally wrote this song as a ballad for my album. It’s about whatever problems you are having today, tomorrow will bring a new day with new possibilities and hopefully some sunshine. Robin is a dance legend and I’m buzzing to be collaborating with him on this song and how he has transformed it into a feel-good summer banger.” – Tom

Well, don’t forget to check out Sun Will Shine below –