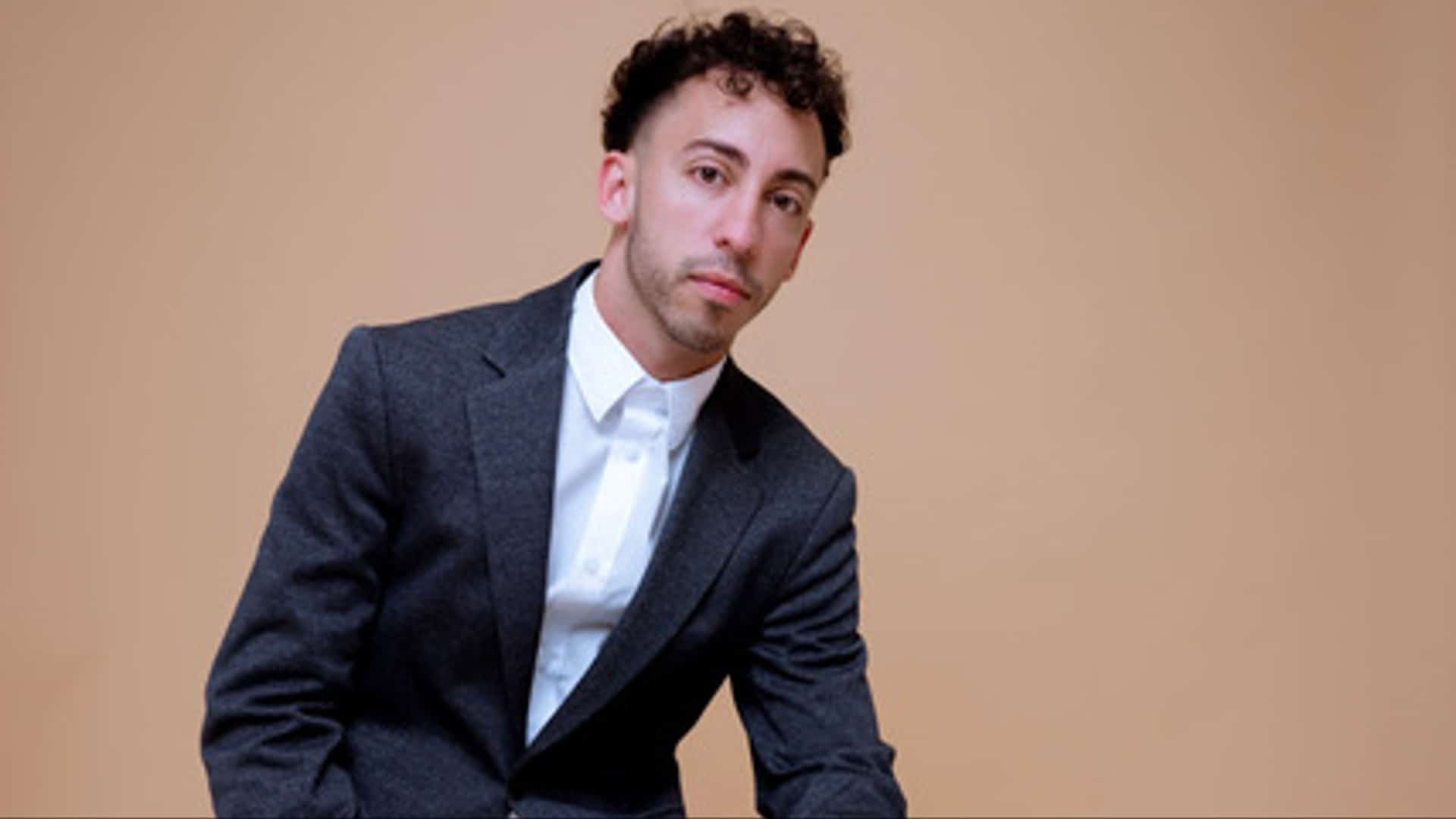 The music industry is one of the most vibrant, colorful, and diverse industries. It can span numerous genres, and almost everyone finds a genre they like. It is also an art allowing anyone to create their unique style of music.

Among the most loved and popular kinds of music is the style created by DJs. While it is often assumed that DJs only mix some beats, being a DJ involves as much work and dedication as any other type of music artist. One such DJ is Ryan Vandal, an artist who has the talent, skill, and passion to be a DJ the music industry can be truly proud of. His early interest in the mainstream genre didn’t always lead to a smooth path towards success, but Ryan believed that talent should also work hard.

Ryan is both an amazing DJ and producer. While most people slowly figure out their perspective and place in life, it was different for Ryan. From an early age, Ryan knew he wanted to be part of the music industry. He knew he wanted to create songs and that he wanted to jam to them. Music was always an important part of his life, but he did not know at the time what a major role it would play in his future.

What sets Ryan apart from most other DJs is that he plays at events such as weddings or nightclubs. While most DJs only choose to play at wild parties and music festivals, Ryan Vandal will play almost anywhere and also performs at private events. His willingness to play at different venues makes him versatile and popular.

While Ryan’s music has been the primary reason for his success, versatility is meaningless if your music isn’t good enough. This is where Ryan’s music shines. He has been a DJ on Apple TV+ series, We Crashed, starring Jared Leto and Anne Hathaway. Ryan has also been a DJ on Starz PowerBook ll: GHOST. He has also been spinning for popular names such as Jay Z, Chris Brown, Leonardo DiCaprio, and many others.

While Ryan’s life is good now, he faced many challenges as a child. He was often bullied and made fun of because he wasn’t good at sports like the other kids. These experiences taught him to focus on ways to change his situation. Ryan started to work hard at his passion and soon began landing gigs, eventually making a name for himself as a DJ.

When it comes to advice, Ryan says that we should always believe in ourselves and our dreams. If it weren’t for his firm belief in himself, he would not be here. In the future, he looks forward to doing more concerts and even working in TV and film.