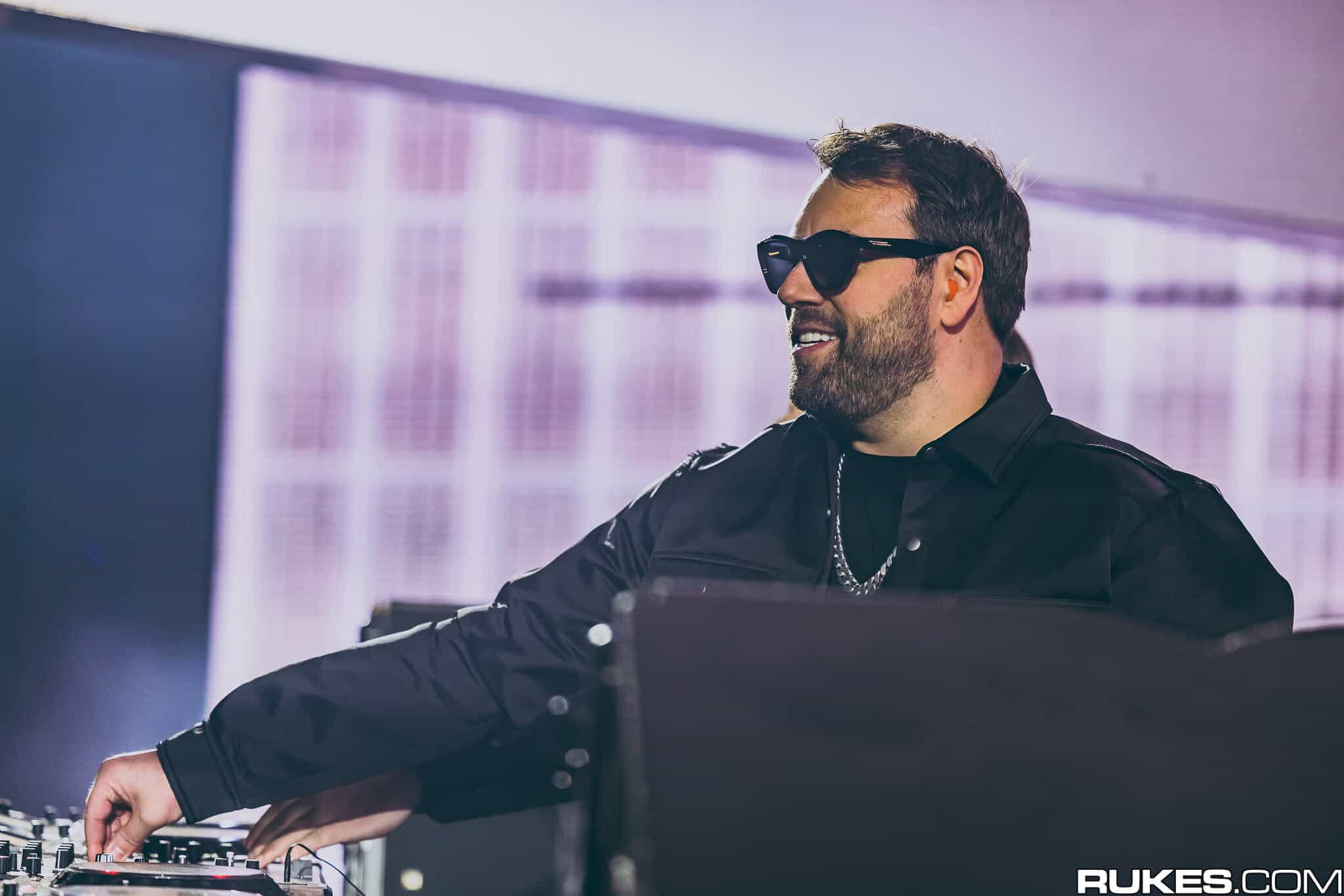 Sebastian Ingrosso & Salvatore Ganacci give a new twist to The Weeknd’s ‘How Do I Make You Love Me?’: Listen

2022 marked the ultimate and long-anticipated return of Swedish House Mafia with the album “Paradise Again“. The album consisted of 17 tracks including a collaboration with The Weeknd called “Moth To A Flame“. It was not expected for the members of the trio to release music as themselves for a while, but Sebastian Ingrosso proved otherwise with his two remixes, one of them being a remix together with Salvatore Ganacci of The Weeknd’s “How Do I Make You Love Me?“. Sebastian Ingrosso and Salvatore Ganacci already worked together in 2016 on record “FLAGS” and in 2017 on record “Ride It“.

From the first seconds of the track, it is apparent that the track is not in the same mood as the previous Sebastian Ingrosso and Salvatore Ganacci collaborations. The “How Do I Make You Love Me” remix starts rather slow with The Weeknd’s vocals and claps. Then, the drums are added and after a brief pause, the drop starts. Drums and hard kicks are the key elements in this track. After the first drop, a small glimpse of synth cords can be heard which is then replaced by the drums again and the second drop follows. It is quite similar to the first one with only one sound element added.

This track can be a great choice for either warmup or closing DJ sets, as its sound is between house and techno. This remix shows the musical evolution that not only Sebastian but Swedish House Mafia as a group is going through. Also, we are likely to hear this record live during the “Paradise Again” tour starting very soon in the US. In the meantime you can listen to the track below.