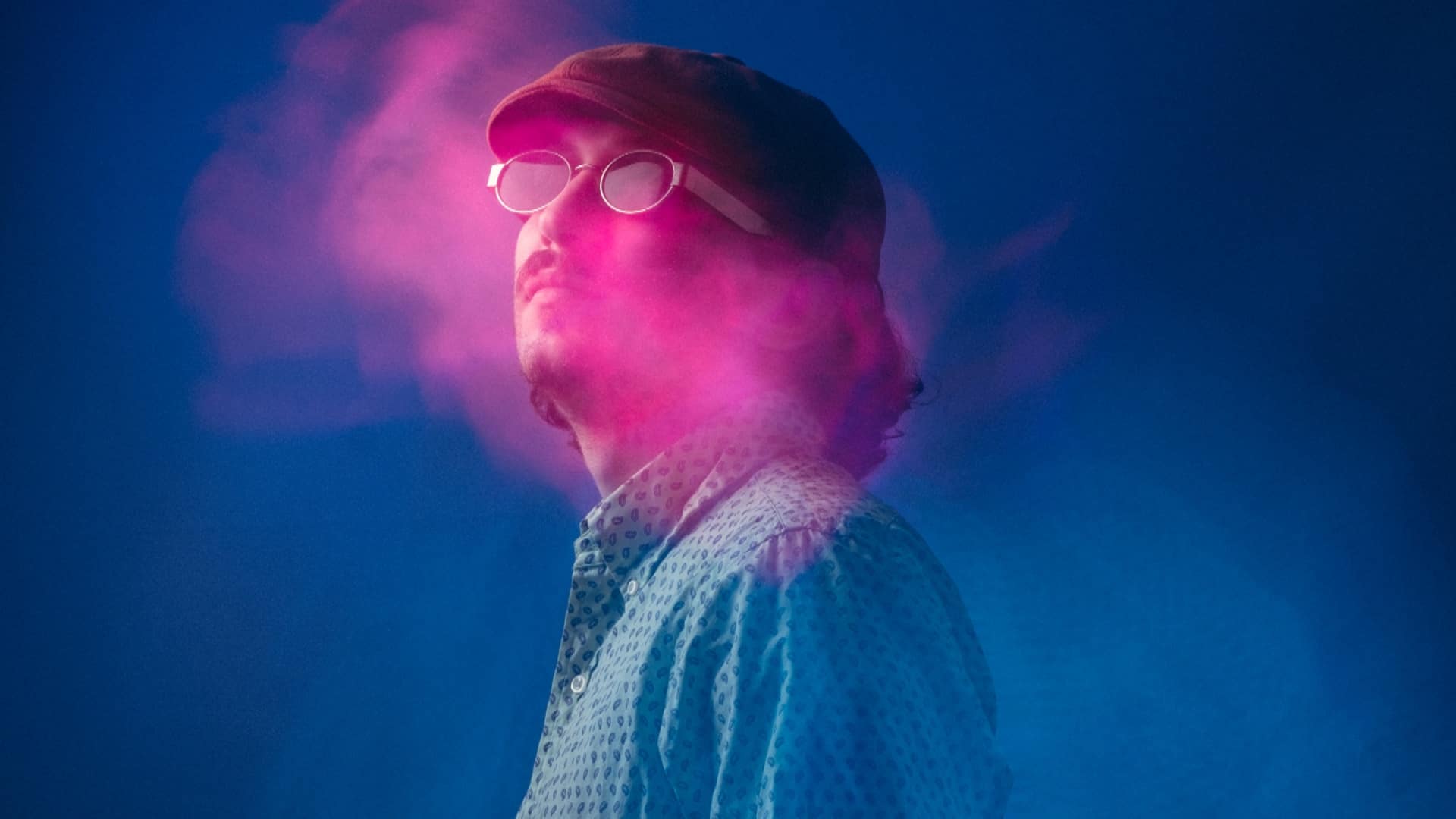 Status Zero has been on a roll with his recent releases, teasing his album release with single drops leading up to his recently released ‘if it was us?’ EP. Now fans can see the full evolution of the Israeli-born, Berlin resident with the release of his full album, ‘aliens & flowers.’

The super unique album consists of 7 full-length tracks including ‘alien 303’, ‘if it was us?’ and ‘bad memory’, which give a home to the genre-bending album.  With this, Status Zero gave a glimpse into his change of direction, choosing to work on instinct and live in the moment, rather than be bound by genres. With the full album release, that theme is explored in more depth, with tracks spanning inspiration from a wide array of sources, including techno, house, trance, minimal, and psytrance.

While he may prefer to avoid pigeonholing his music, Status Zero displays a knack for bringing together different sounds into a cohesive body of music that takes listeners on a journey of discovery, utilizing key elements and production skills at just the right time to ensure the album flows smoothly from one track to the next.

On finally revealing the entire album in all its glory, Tomer Levy aka Status Zero said:

“This album was a journey, I learned a lot about what it is to distill an idea without saying too much, about how to listen more to gut feeling and less to what is around, and most importantly, how to be me.”