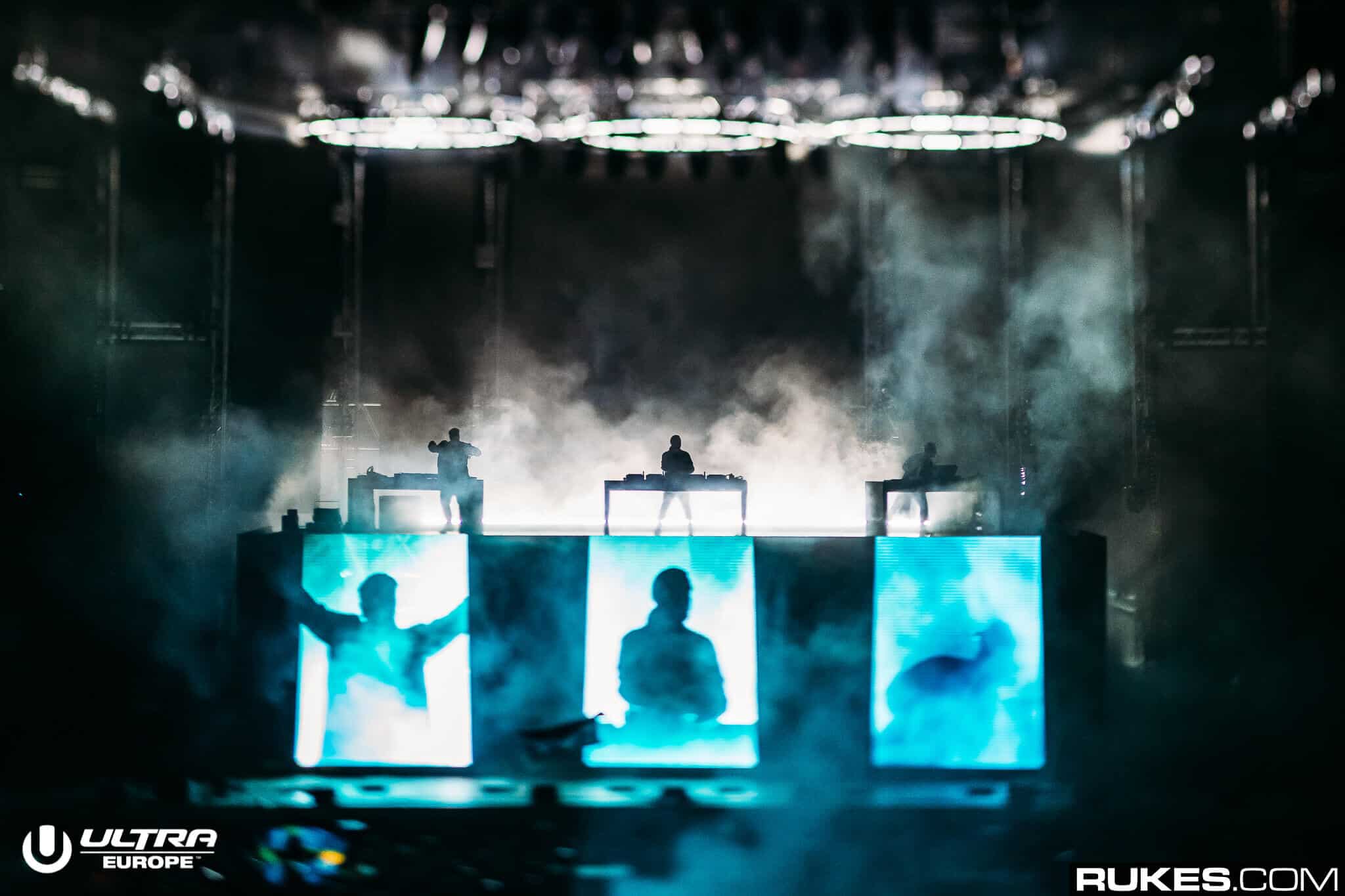 Worries have been sparked by fans on Reddit after discovering that some dates have seemingly been quietly cancelled on the North American leg of Swedish House Mafia‘s Paradise Again world tour.

The Paradise Again world tour kicks off in just a week’s time, but some fans are growing increasingly concerned after low ticket sales for certain stops on the tour could possibly lead to cancellations, with a handful of dates already ceasing to exist. The cancelled dates thus far include:

It is not yet known what the cause for these cancellations are, but many believe it to be due to the low number of tickets being sold, an issue that the industry is facing across . It’s also not yet known if other stops of the huge tour will be cancelled too, or if there will be new dates to make up for the cancellations. Understandably, fans are growing increasingly worried on the Swedish House Mafia subreddit, with some believing the Denver show will be next after prices of floor tickets dropped from $329 down to $150 (see the post below).

Even with these cancellations and low ticket sales for other shows, people are still massively hyped for this tour, with it being their first proper tour since the One Last Tour spanning from 2012 until 2013. The Paradise Again tour will kick off in a matter of days on July 29 in Miami, lasting until September 17 in America before crossing the pond to the UK from September 29 until October 8 and Europe from October 10 until November 13 where the tour ends in Tampere, Finland.