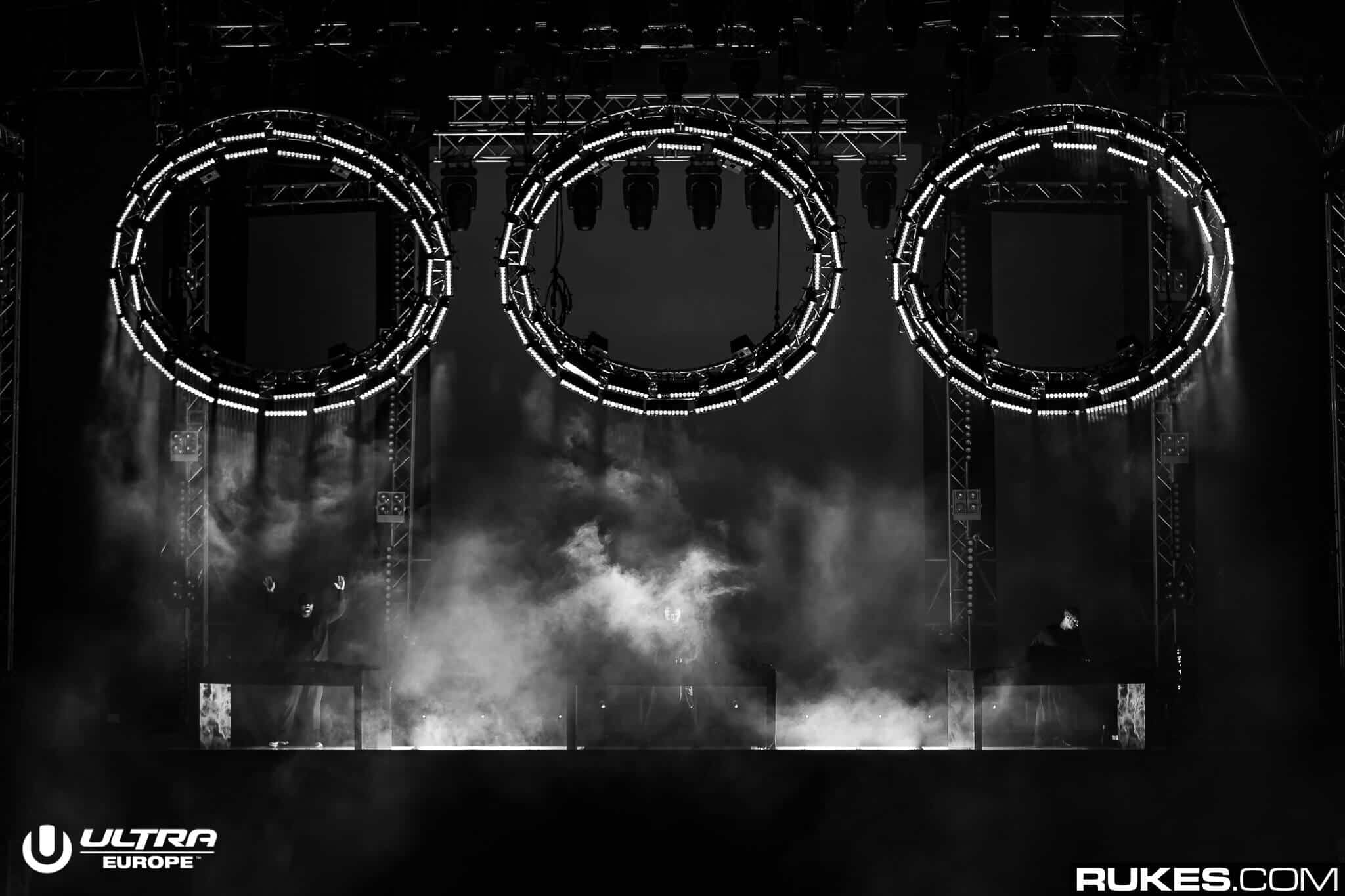 Swedish House Mafia have continued to reassert their dominance in the dance music scene with their return to the stage and a breathtaking new album titled ‘Paradise Again.’ While their official world tour will officially kick off on July 29th at FTX Arena in Miami, FL, the group has made a few special appearances thus far including the main stage at Coachella, a secret show in Stockholm, Sweden and their July 17th stop at Ushuaïa.

Ever since the men of Swedish House Mafia decided to reunite at Ultra Music Festival in 2018, the music world has collectively held it’s breath in anticipation of new music and getting to see Axwell, Sebastian Ingrosso and Steve Angello back on stage together. Thus far, they have not only met but seemed to exceed the seemingly impossible expectations and standards that had been set by them before they decided to disband in 2013.

As the start date of their official Paradise Again World Tour draws nearer, they opted to make a special, one night return to Ibiza’s Ushuaïa Beach Club to deliver a night of old and new music to fans lucky enough to be in attendance. For a group that could forever headline in event simply off the success of their past productions, it is refreshing how seamlessly the new music has been blended into their sets to inject new energy into their performances. Their collaboration with The Weeknd have helped further expand their reach, while new songs like ‘Redlight,’ ‘Calling On‘ and ‘Time‘ fit perfectly next to classic tracks such as ‘Antidote,’ ‘One,’ and the massively popular ‘Don’t You Worry Child.’

For those who couldn’t make it, a video from the set is below and that should be enough to motivate any fan to check out the full list of tour dates and try to catch the musical phenomenon that is the Swedish House Mafia when the full tour begins at the end of July. You can also check out just a few of the best highlights via our Instagram, here.