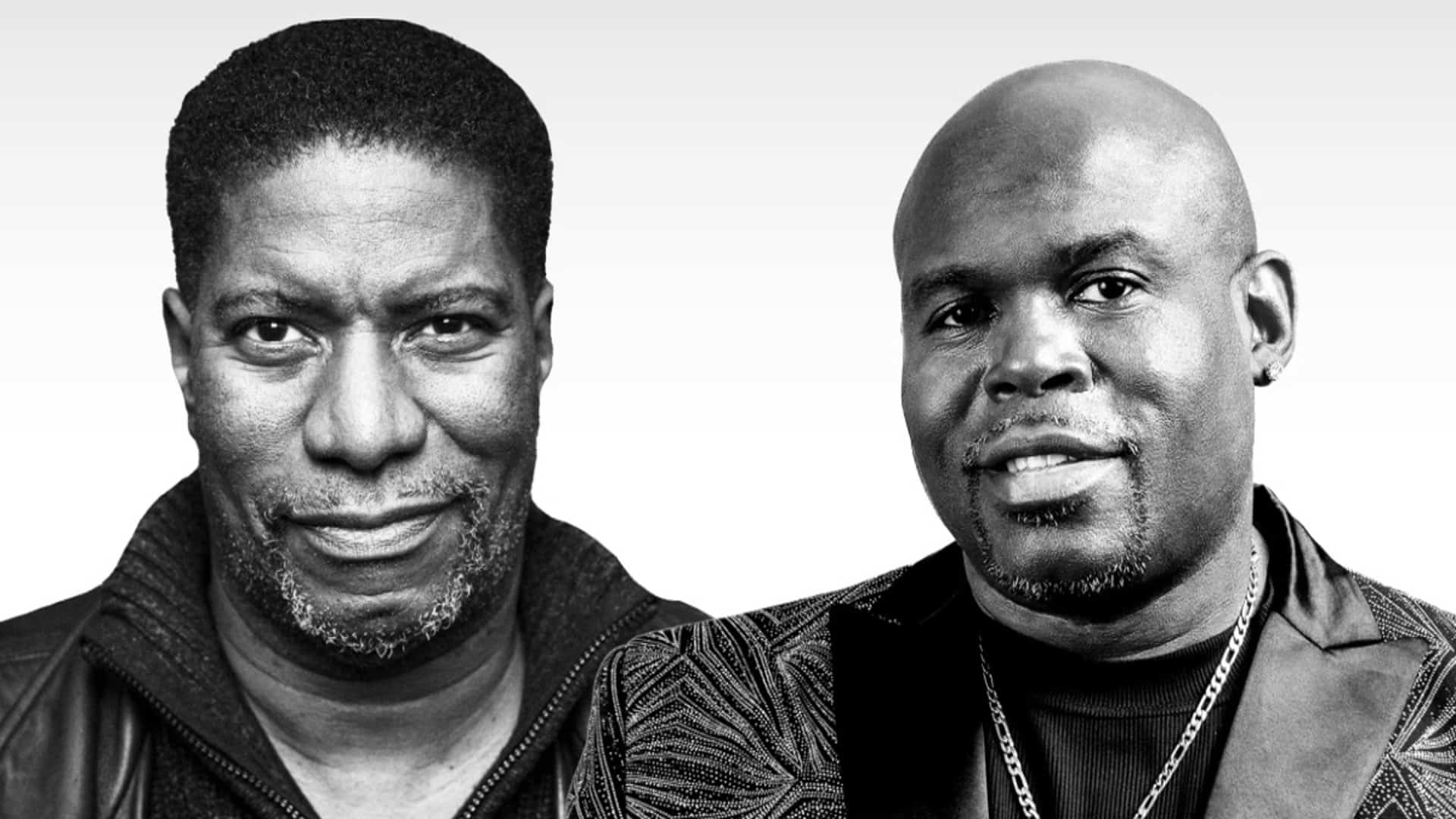 Ten City are coming in hot off their recent GRAMMY nomination, returning with their brand new single ‘A Girl Named Phil’.

This track is nothing short of breathtaking; it’s dazzling and distinctive. ‘A Girl Named Phil’ is a beautiful deep dive into the archives that contains the bands warm, timeless glow. Stingily, who is the lead singer/songwriter of the duo, has fully invested himself into the track’s underlying drive and emotion; ‘A Girl Named Phil’ is infectious, joyous and vocally intimate; it carries an ecstatic message of love over bellowing strings.

“Many songs in our past have reflected on dealing with break-ups, makeups, and falling in love. “A Girl Named Phil” looks at modern world relationships and changing roles. Breaking up can be difficult and the track discusses added layers of frustration, inadequacy, and feelings of rejection. This is our attempt to say something different after decades in music” – Byron Stingily

Ten City’s much respected, influential house music continues to resonate with passionate fans across the globe; this new track is a nod to a new forthcoming album, infused with the real spirit of disco that mounts its case for positivity and joy.

Ten City are best known for their iconic records such as ‘That’s The Way Love Is’ and ‘Right Back To You’. Having released their debut album ‘Foundation’ way back in 1989, the duo then followed up with their ‘State Of Mind’ LP in 1990, the ‘No House Big Enough’ LP in 1992 and finally their ‘That Was Then, This is Now’ album in 1994. Their music and positive messages have only healed divisions and propelled house music’s blossoming legacy. Ten City reformed in 2021 to release their fifth studio album ‘Judgement’, delivering their first original music together in over twenty five years.

The smooth, creative partnership between Stingily and Jefferson always shines bright in their music, but it’s their friendship and truthful song writing together that creates a dream collaboration – qualities that set Ten City apart from their contemporaries.

You can stream ‘A Girl Named Phil’ by Ten City on Spotify down below, please be sure to let us know your thoughts!